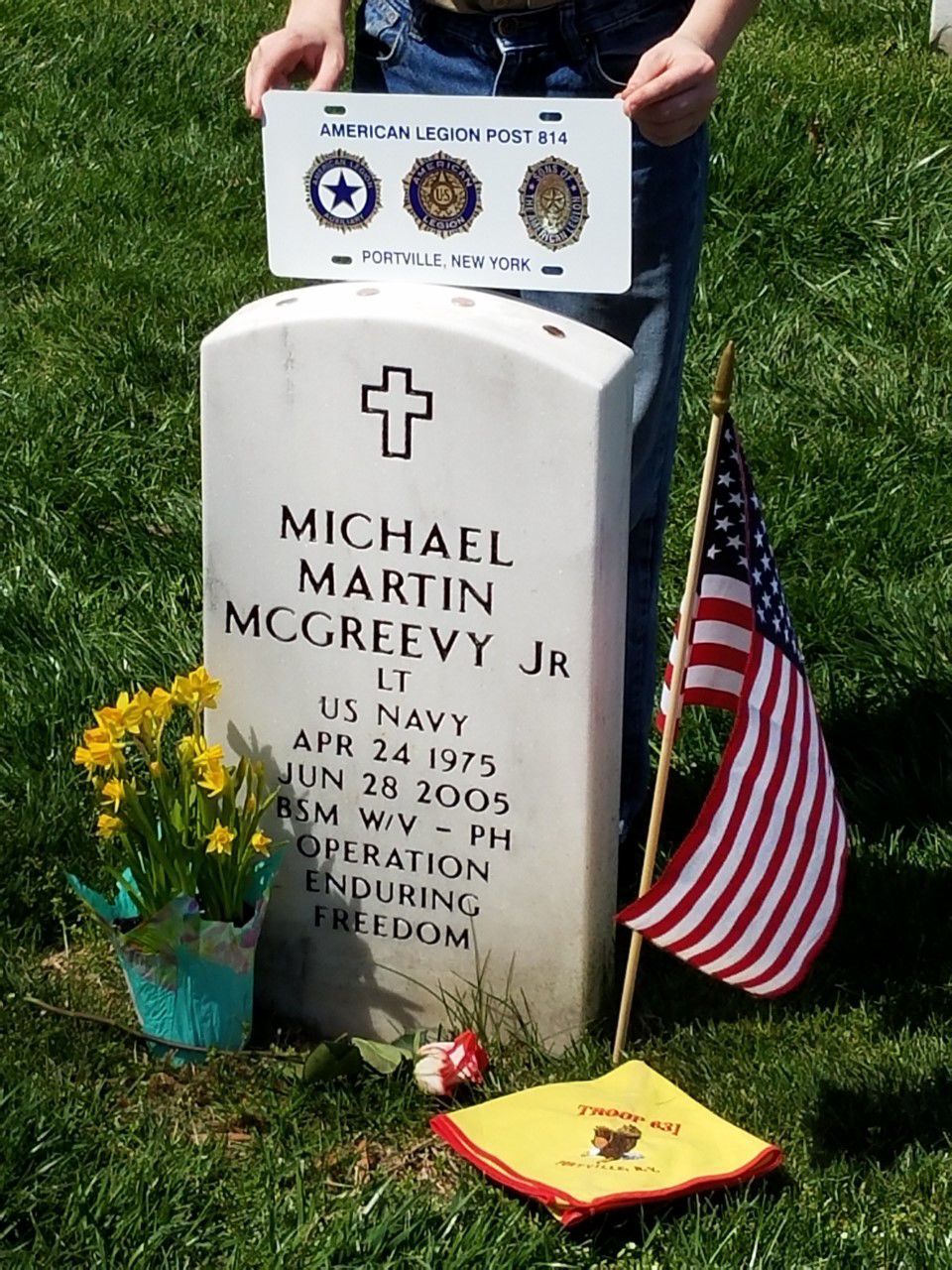 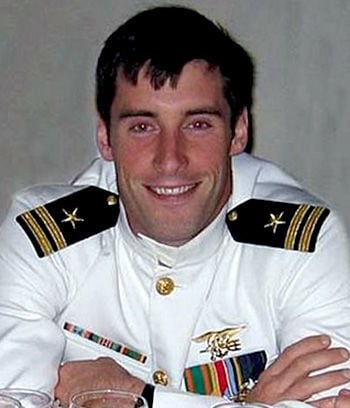 On this Memorial Day weekend, we look back at one of the deadliest days in the history of U.S. Special Operations. Nineteen Americans — among them U.S. Navy SEALs and special aviation personnel — were killed in a disastrous operation in the Hindu Kush Mountains near the Afghanistan/Pakistan border.

Nearly 15 years ago, on June 28, 2005, Portville Central School graduate and U.S. Navy Lt. Michael M. McGreevy Jr. was among those who were lost.

Many Americans are familiar with the story of Operation Red Wings through the successful film “Lone Survivor,” starring Mark Wahlberg and Taylor Kitsch. They portray two members of the four-man SEAL team — Lt. Michael Murphy and petty officers Danny Dietz, Matthew Axelson and Marcus Luttrell (he wrote a book upon which the movie was based and was portrayed by Wahlberg) — sent on a reconnaissance mission attempting to locate a high-value Taliban leader.

The team was discovered and the SEALs were soon fighting for their lives against 50 to 200 Afghan fighters. Communications between the team and their support at Bagram Air Base were poor — after 45 minutes of fighting, Dietz abandoned the cover of the forest and ran into the open intent on placing a distress call for immediate support from Bagram Air Base, but was shot in the hand.

Murphy then moved into the open himself, after noting the team’s radio transmitters weren’t functioning properly in the mountains, and placed the emergency call for support from his cell phone. He was wounded in the abdomen during the conversation.

After two hours of fighting, only Luttrell remained alive, although he was lying unconscious behind a ridge where he had been knocked out by the blast of a rocket-propelled grenade.

An official citation states what occurred:

“Demonstrating exceptional resolve and fully comprehending the ramifications of the mission, Lieutenant McGreevy’s element launched aboard a helicopter for direct insertion onto an active battlefield, ready to engage and destroy the enemy in order to protect the lives of their fellow SEALs. While airborne Lieutenant McGreevy continued working with members of his team to develop the plan of attack to support both a Quick Reaction Force and an urgent execution of the intended deliberate assault.

“As the helicopter hovered in preparation for a daring fast-rope insertion of the SEALs, the aircraft was struck by an enemy rocket-propelled grenade fired by Anti-Coalition Militia. The resulting explosion and impact caused the tragic and untimely loss of life of all onboard.”

The MH-47 helicopter carried eight Navy SEALs and eight personnel of the 160th Nightstalkers, a Special Operations air wing that transports and supports ground teams such as SEALs and Delta Force operators on their missions.

“Lieutenant McGreevy’s bravery and heroism in the face of severe danger while fighting the Global War on Terrorism was extraordinary. By his courageous actions, zealous initiative, and loyal dedication to duty, Lieutenant McGreevy reflected great credit upon himself and upheld the highest traditions of the United States Naval Service.”

McGreevy, 30, a U.S. Naval Academy graduate and the platoon commander of SEAL Team 10, was posthumously awarded the Bronze Star for his action. He was buried at Arlington National Cemetery.