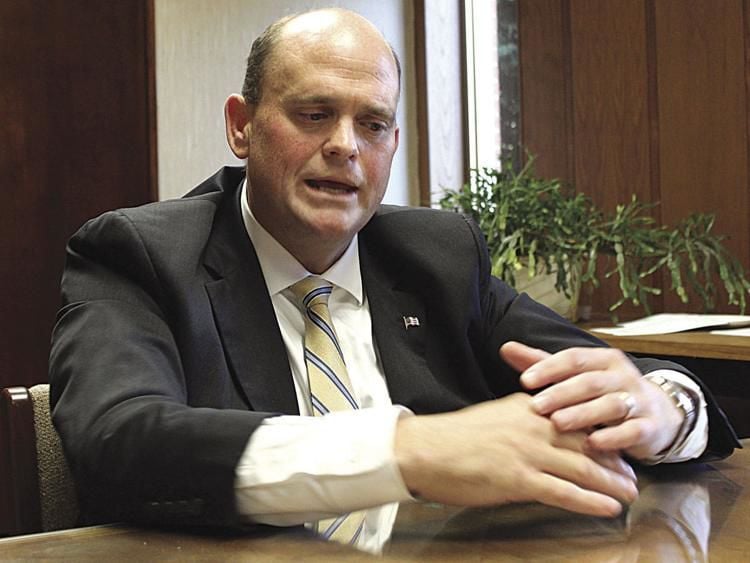 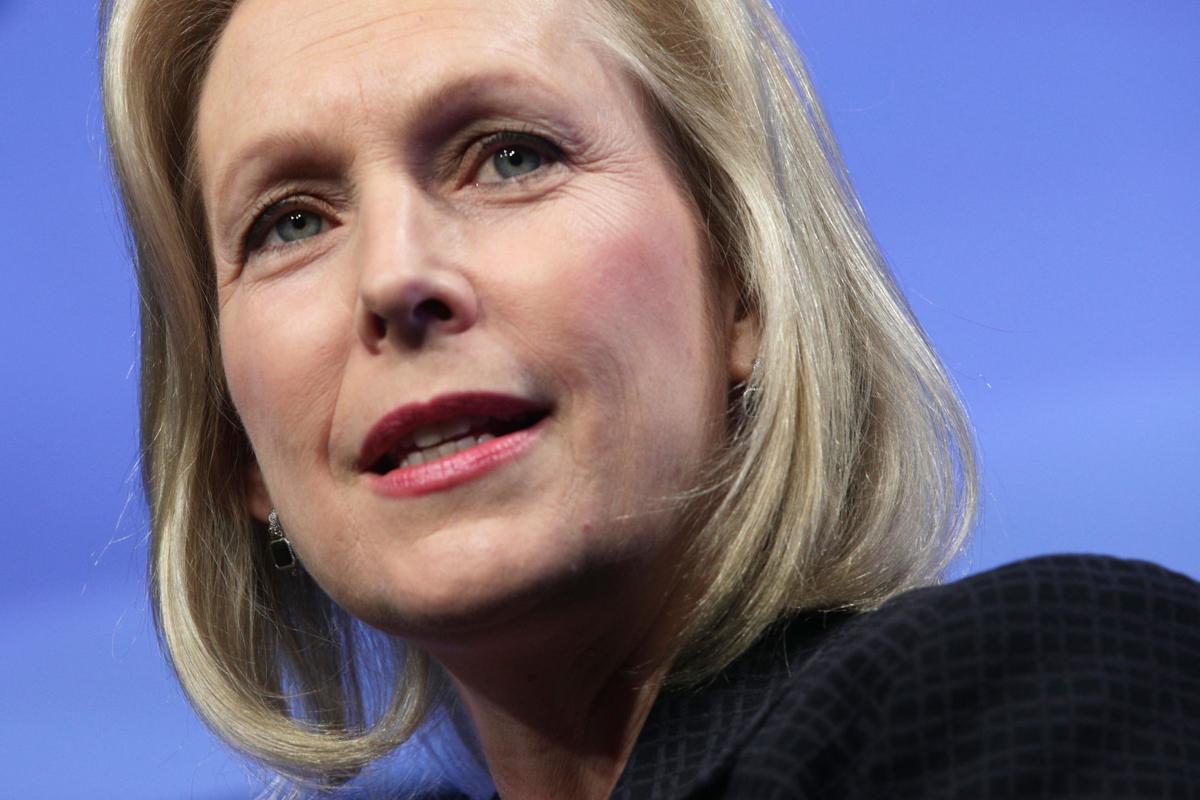 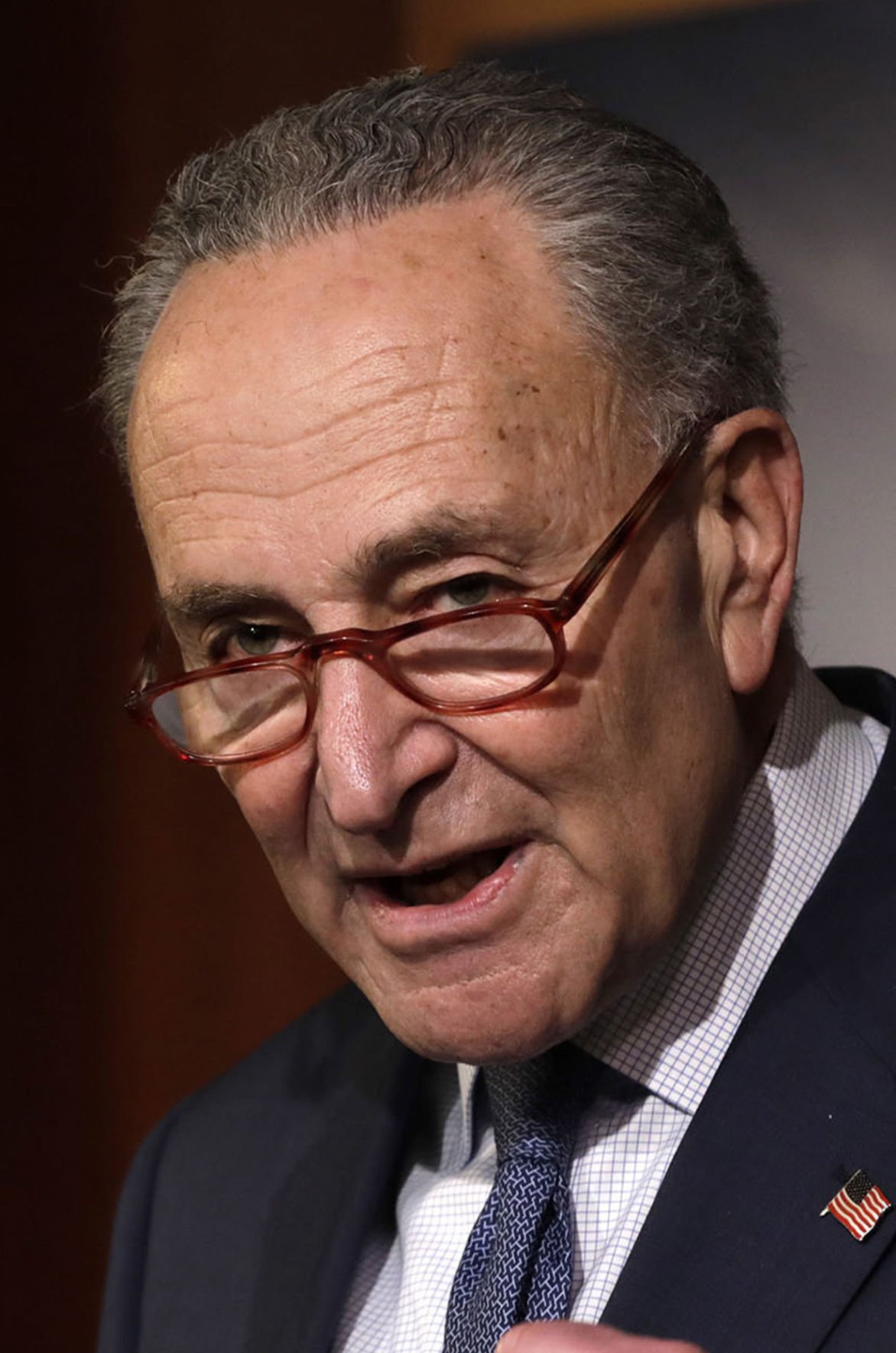 On the one-year anniversary of the attack on the U.S. Capitol Thursday, U.S. Rep. Tom Reed said it was “one of the darkest days of my congressional career and one of my saddest days as an American.”

The Corning Republican, who was not on the floor of Congress at the time it was breached by insurrectionists, said, “That evening on the House floor I joined my Democrat colleague Josh Gottheimer (of New Jersey) to speak to my commitment for unity, respect, and civility.”

In his statement, Reed added: “Let us all use this one year anniversary to recommit to that message of unifying our country and healing the wounds of divisiveness. We must reject extremism on both sides because we are a stronger country when we work together and celebrate our common bonds.”

Congress was not in session Thursday, and Reed, who was in the district, did not attend ceremonies marking the one-year anniversary of the storming of the Capitol by supporters of former President Donald Trump.

In a tweet Thursday, Senate Majority Leader Charles Schumer, D-N.Y., said the anniversary stands as a reminder that democracy is fragile.

“Unless we confront Trump’s ‘Big Lie,’ unless we fortify and strengthen our democracy, the political violence of Jan. 6 risks becoming little more than a taste of dangers to come,” Schumer said. “We will take action to move forward on legislation to protect our democracy and the right to vote.”

When Marilyn Monroe learned she was underpaid, she had a bold response

FDA approves use of monoclonal antibodies to treat animal diseases

Sen. Kristen Gillibrand, D-N.Y., said, “The violent insurrection on Jan. 6 was and is a stain on our American democracy. We were doing our jobs, counting Electoral College results and making sure the election was certified when a violent mob waged an attack our Capitol in an attempt to subvert the will of the American people. I remain incredibly grateful for and inspired by our Capitol Police officers who risked their lives to protect us and our democratic institutions.”\

Gillibrand said there can be no denying what happened.

“We owe it to the American people to see the investigation through, uncover the facts, and understand President Trump’s role,” she said. “We must hold those responsible accountable — it’s important for history, it’s important to uphold the integrity of our nation, and it’s vital to preventing this from ever happening again.”

Gov. Kathy Hochul joined Schumer on Twitter with her statement:

“The cowardly attacks on the U.S. Capitol on January 6th were an assault on our democratic values. I’ve directed flags to be flown half-staff today to honor the heroes who put their lives on the line a year ago.”

The governor added: “We will never be intimidated — democracy will always win.”