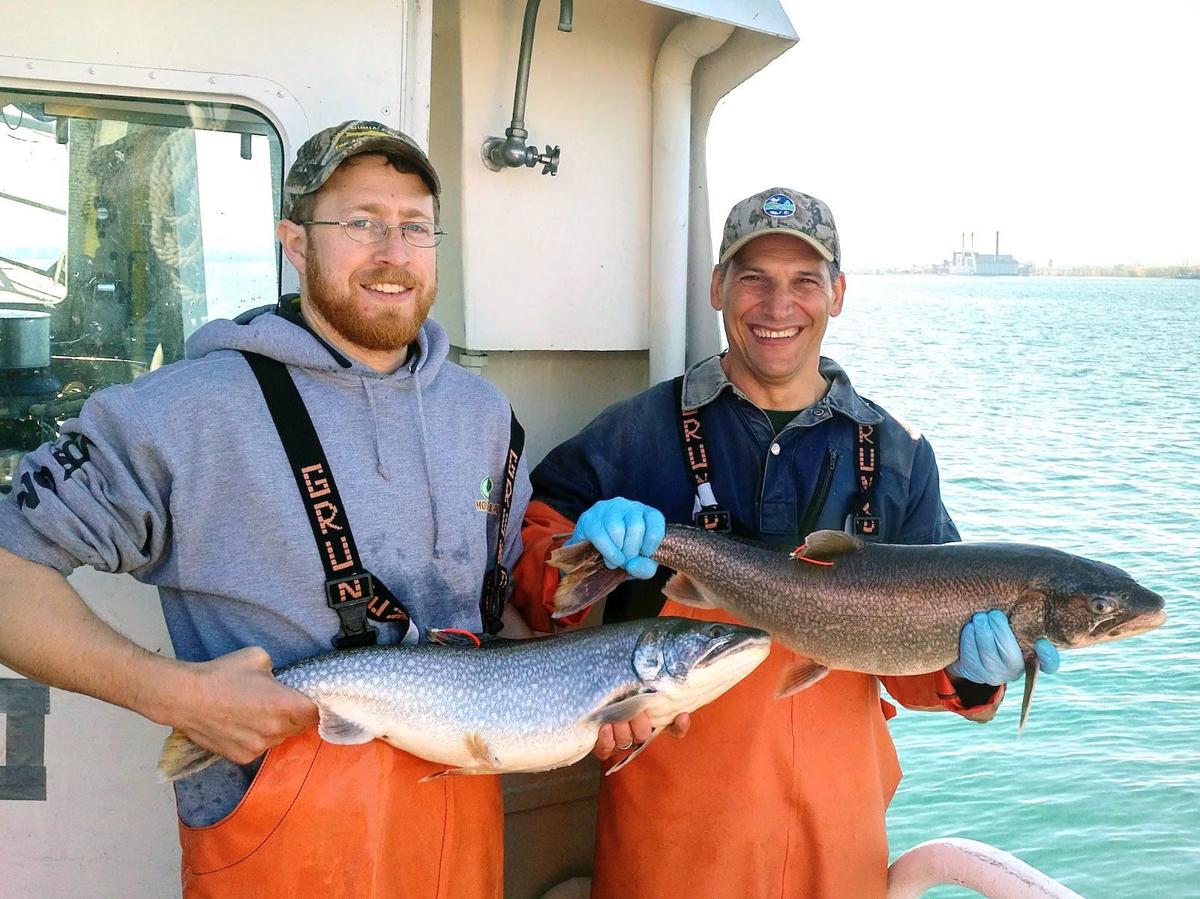 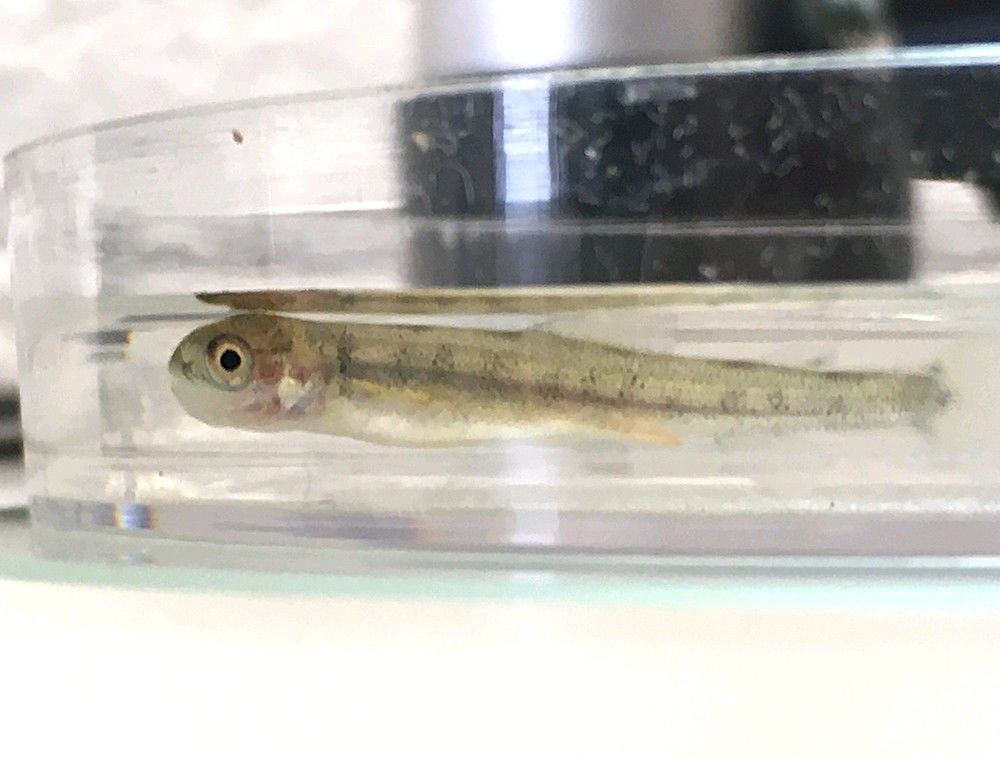 This lake trout fry was collected off Barcelona Harbor in May, proof that lake trout are once again spawning in Lake Erie.

New York state fisheries researchers identified lake trout fry in Lake Erie this past spring, a significant milestone in re-establishing wild stocks of the species in the lake after more than half a century.

The discovery is the result of an acoustic telemetry study, conducted by New York Department of Environmental Conservation staff and partners, which identified potential lake trout spawning areas in eastern Lake Erie. On May 14, the DEC’s Lake Erie research unit collected several recently hatched fry in small traps on a rock reef about 5 miles out from Barcelona Harbor in Chautauqua County.

“This phenomenal Great Lakes story of recovery is a testament to the perseverance of the researchers and biologists from DEC and partner agencies who worked tirelessly to help restore this fishery,” DEC Commissioner Basil Seggos said this week.

Modern-day efforts to restore lake trout began in 1982, with annual stocking by the U.S. Fish & Wildlife Service in partnership with the DEC and the Pennsylvania Fish and Boat Commission. In 1986, the Great Lakes Fishery Commission began suppressing the invasive sea lamprey population to support lake trout rehabilitation efforts. The sea lamprey is a parasitic jawless fish that feeds on other fish by attaching to them using a suction-disk mouth filled with rasping teeth and a file-like tongue.

Recently, biologists determined that adult lake trout stocks had improved to a level at which natural spawning could occur. Although the number of wild lake trout fry collected earlier in 2021 was small, the discovery of evidence that lake trout are spawning and their eggs are surviving and successfully hatching validates that restoring wild lake trout populations is possible.

Lake Erie contains some of the largest lake trout available to anglers out of harbors in New York and Pennsylvania. New York state’s record lake trout (41 pounds, 8 ounces) was caught in Lake Erie in 2003. Fish exceeding 10 pounds are common and lunkers over 20 pounds are caught every year.

DEC said it will continue work to evaluate spawning habitats to identify the potential for habitat restoration.

The New York lake trout success comes this week as scientists said they have traced the genetic makeup of lake trout, a feat that should boost efforts to rebuild populations throughout the Great Lakes and other North American waters where they’ve declined.

U.S. and Canadian researchers completed a reference genome, or digital genetic map, for lake trout. It will help explain characteristics that enabled the species to evolve and spread across its vast range, with certain types becoming better suited to particular locations and depths.

The data also will provide information for managers of programs that stock lakes with young trout to supplement natural reproduction, said Marc Gaden, spokesman for the Great Lakes Fishery Commission, the U.S.-Canadian agency that funded the research.