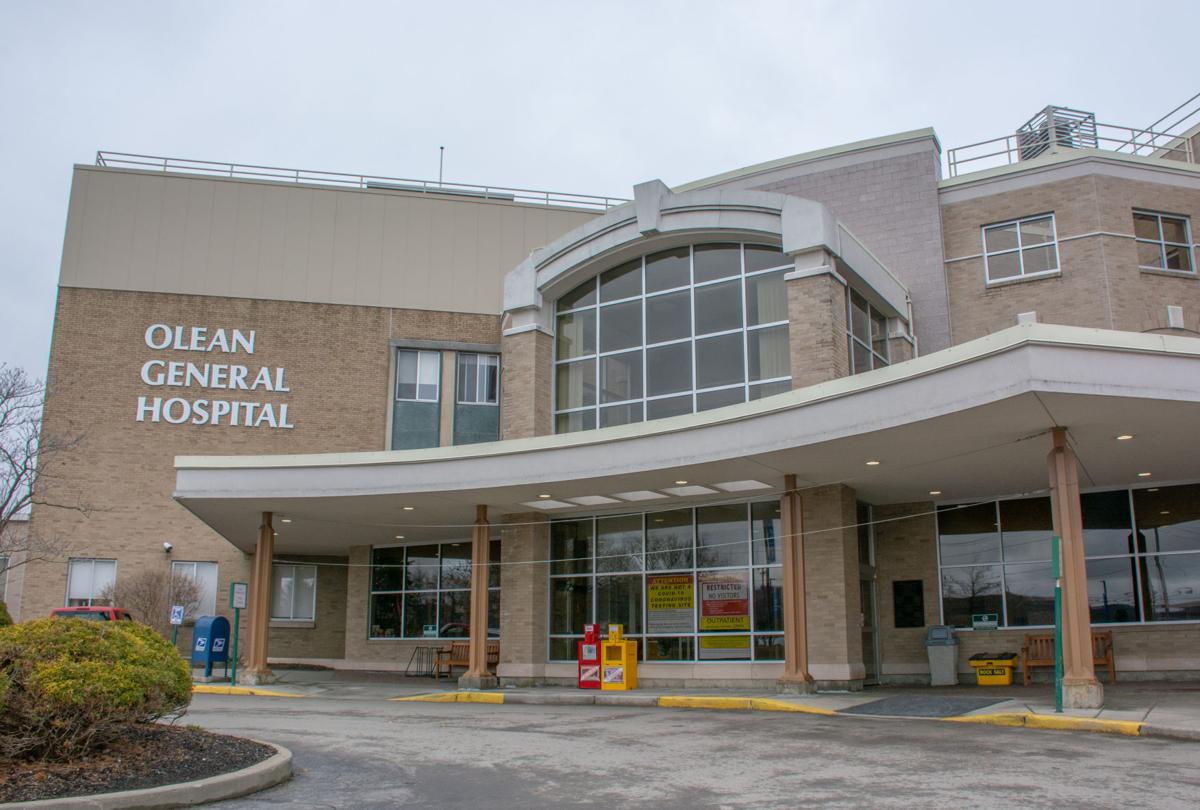 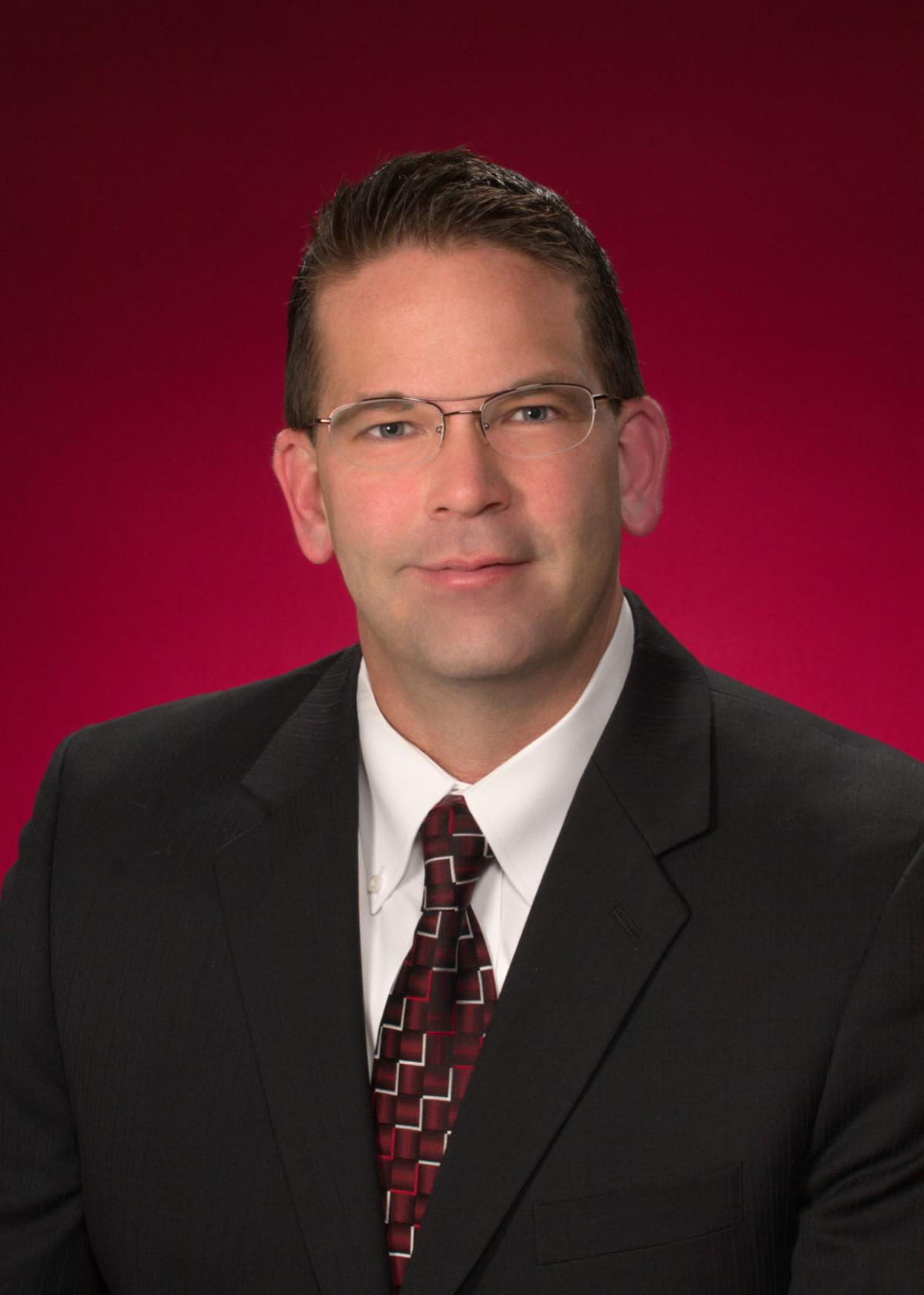 OLEAN — Residents of Cattaraugus and McKean counties are urged to keep their guard up as three nursing home workers were reported as having tested positive for COVID-19 on Thursday.

The Cattaraugus County Health Department reported three women — one from the southeast corner of the county and two from the southwest corner — who were tested as part of a requirement that nursing home employees be screened, are all asymptomatic and did not have any significant travel history.

The facility or facilities were not identified.

Currently, of the 103 reported cases, there are eight active in the county, 91 recoveries reported and four deaths to date.

UPPER ALLEGHENY Health System, which operates Olean General Hospital and Bradford Regional Medical Center, asked residents to do their best to maintain social distancing and other recommendations to slow the spread of the disease.

“We need to keep our guard up, particularly with the rampant rise in COVID-19 cases in most of the other states,” said Dr. William Mills, chief medical officer for UAHS. “We can’t be complacent because our numbers are low. The one thing we know about this virus is that it is very aggressive and efficient.

“The numbers in many states are going in wrong direction very quickly,” he added. “It’s becoming more apparent that this virus may not be defeated until there is an effective vaccine available.”

“Reflecting on where we were in March, what we did and where we are now, it’s clear that we have been fortunate, at least up to now. Our staff and our community pulled together to keep the impact of COVID-19 to a minimum and it’s been working,” said Jeff Zewe, president and CEO of Upper Allegheny Health System. “I am so very proud of our staff for stepping up in the face of this pandemic.

“In spite of the threat our hospitals are safe and ready to care for patients” he said. “Throughout this crisis we have been in lock step with the health departments in Cattaraugus and McKean counties and the region’s physician groups to address this issue. We have also carried our message to community leaders in both Olean and Bradford through our regular community calls.

“We remain vigilant and we remain cautious, ready to ramp up again if the virus begins to spread here,” Zewe added. “But everyone needs to continue to do all they can to protect themselves, including social distancing, wearing a mask and aggressive hand washing, and using common sense. It’s clear that in many other states people relaxed, started heading to the bars, ignored precautions and the results have been disastrous. We don’t want that to happen here.”

Anyone experiencing symptoms including fever, cough, shortness of breath or whole body aches should call their health care provider — they should avoid going directly to an urgent care facility, or the emergency room before calling. Any resident interested in getting tested can register for a test at www.cattco.org/covid-19-test or call 938-9119 or 938-2265.

IN ALLEGANY COUNTY, the total number of cases remained at 69 on Thursday, but all but one are now resolved. To date, 67 have recovered, and one death was reported in late March.

To date, 1,011 quarantines or isolations have been ordered, with 53 remaining active. The number of precautionary travel quarantines rose by five to 48.

OTHER AREA COUNTIES reported updated COVID-19 infection and fatality data, according to the New York and Pennsylvania departments of health:

Chautauqua County: Three new cases were reported, with 152 reported to date. Officials report three have died in the county.