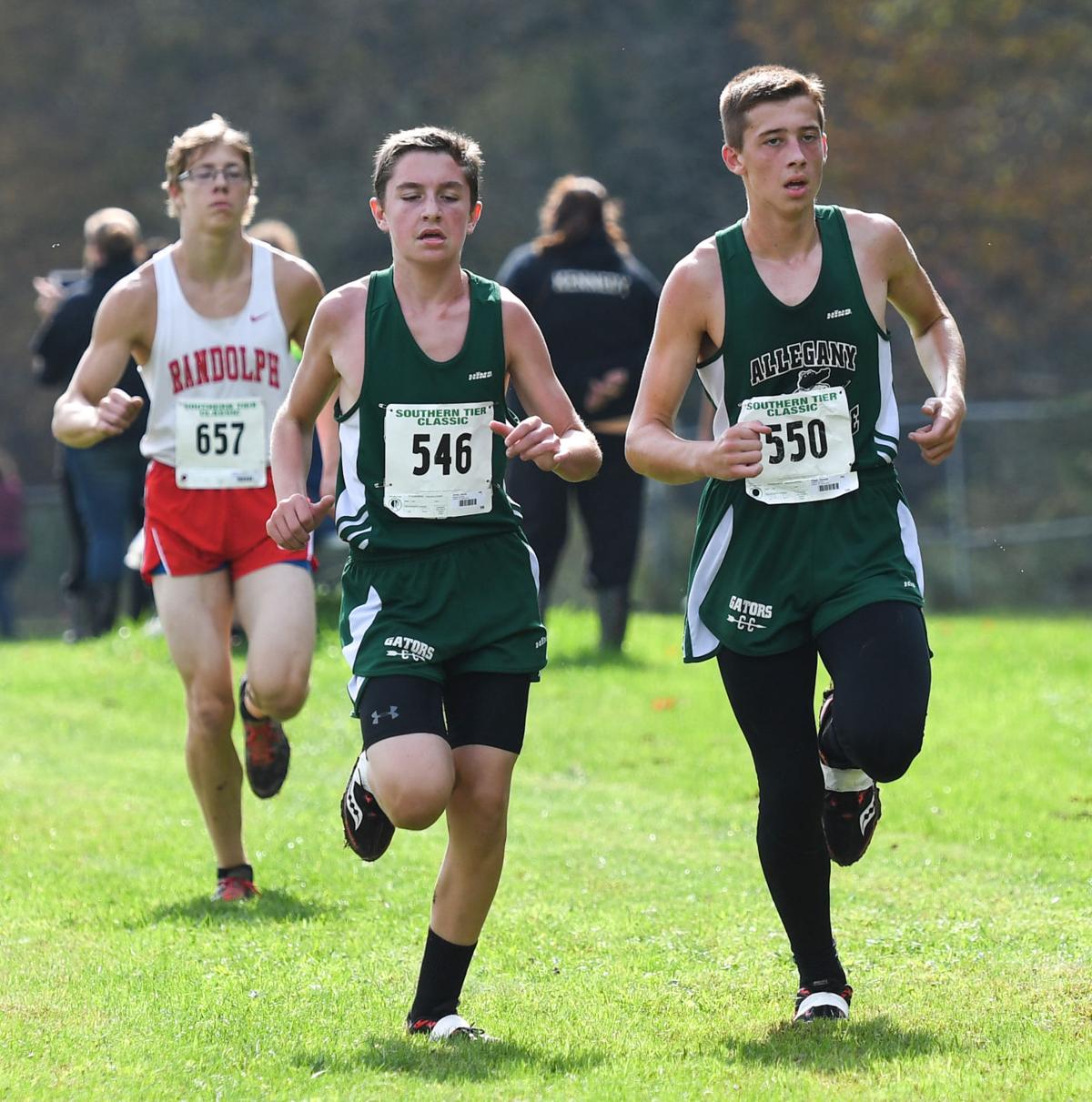 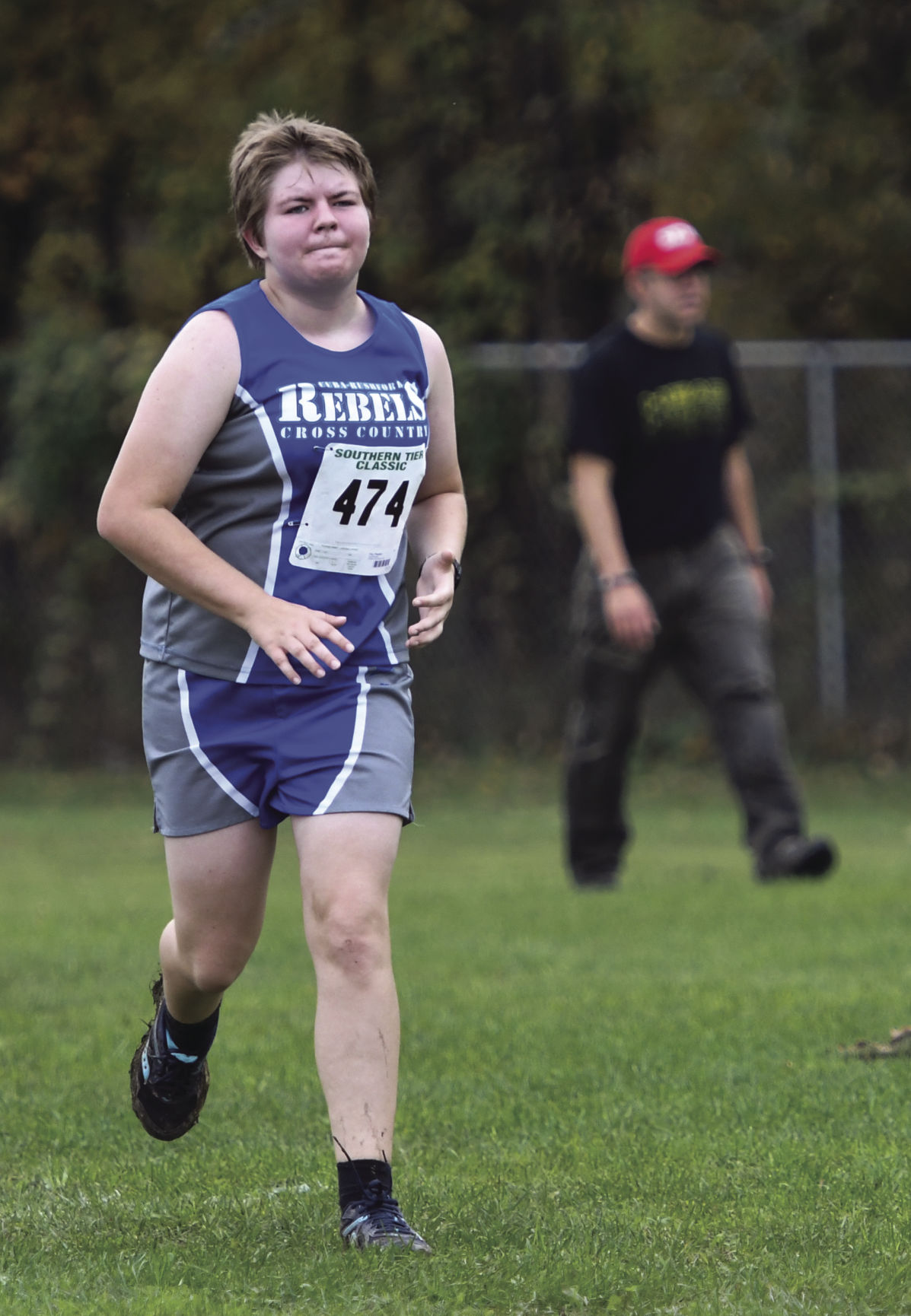 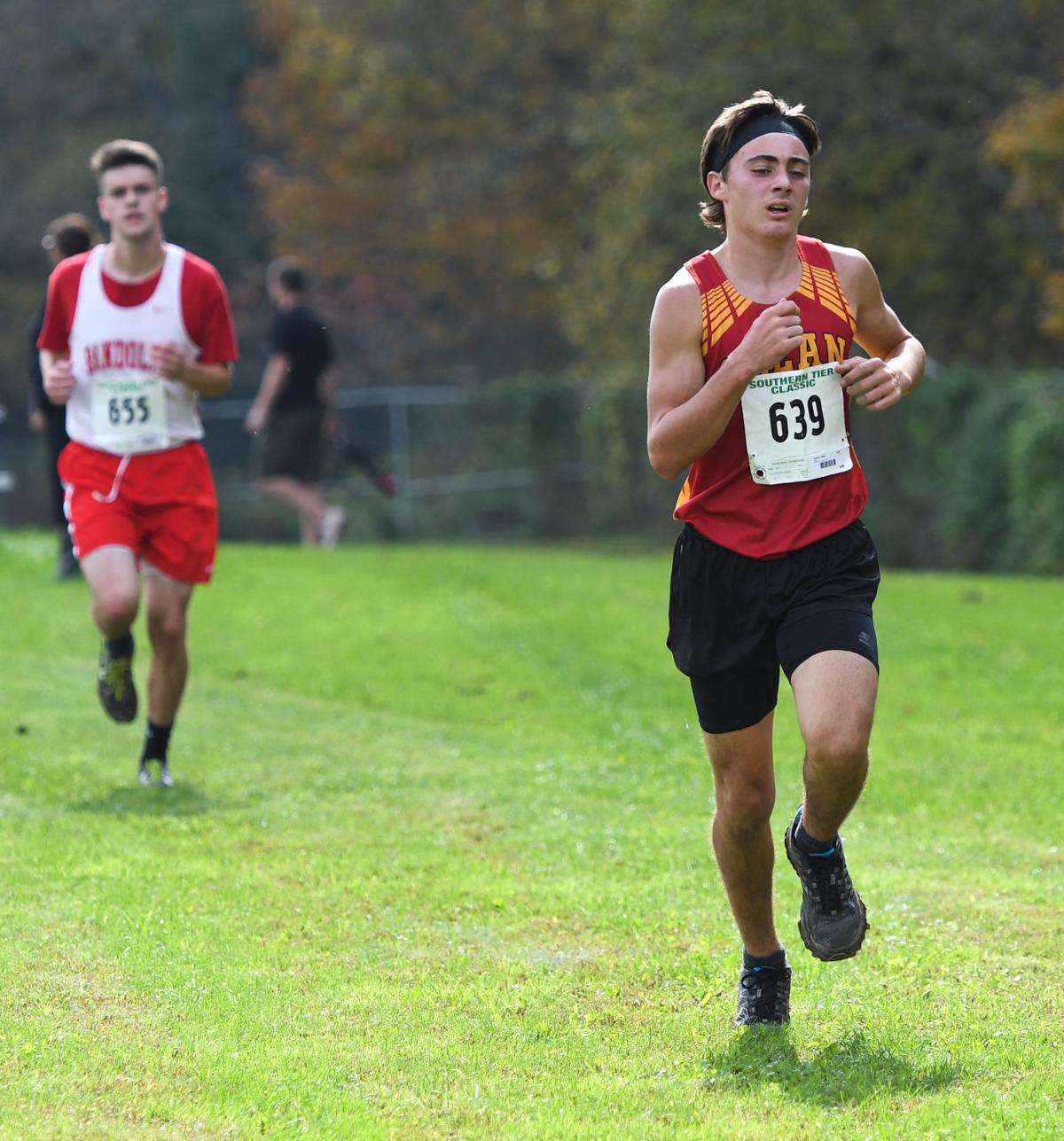 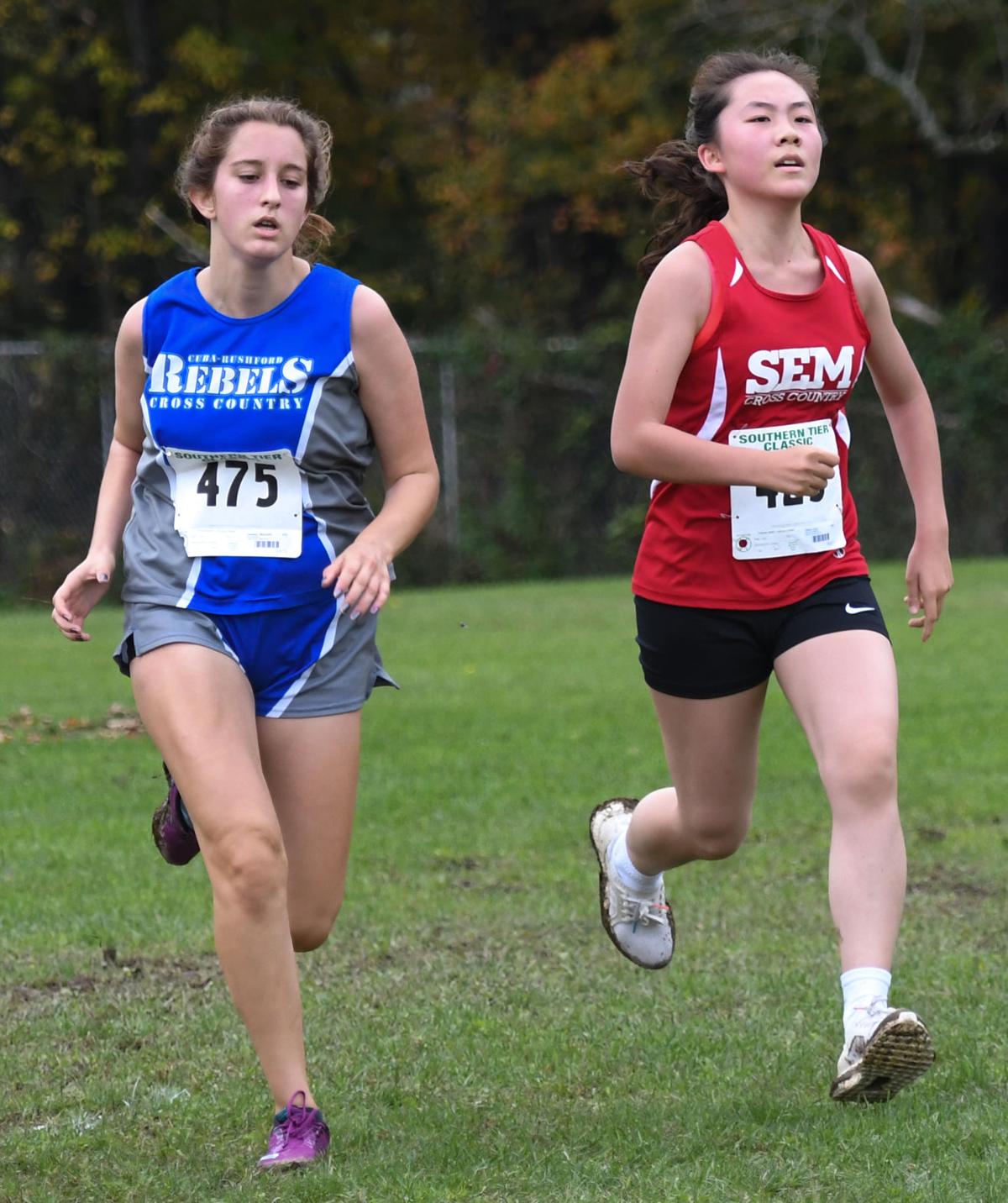 ALLEGANY — Allegany-Limestone had to adjust on the fly for its annual Southern Tier Classic cross country meet Saturday.

Instead of a typical 3.1-mile course, the Gators used a 2.8-mile distance Saturday due to field conditions. Running on a slightly shorter course, Randolph (49) came out just one point ahead of the host Gators (50) for the boys championship. Clymer/Sherman/Panama won the girls team title with 53 points, 11 under runner-up Silver Creek.

“Our fields are just so soggy that we couldn’t use our start and finish areas that we normally use,” A-L coach Kathy Stamets said. “We had to adapt today and the visiting coaches were very understanding and we ended up having a great day of competition. One of our races came down to one point, but unfortunately it was our team on the losing end. But it’s nice when you can have that kind of competition. It’s fun.”

Roller coaster of emotions behind them, Badgers turn focus to safety, football

Finishing the race despite some adverse conditions, Stamets noted the commitment A-L receives from volunteers each season.

“Our volunteers make that meet possible,” she said. “I have a bunch of great people that come back year after year. I’m just so appreciative of everybody that comes out.”