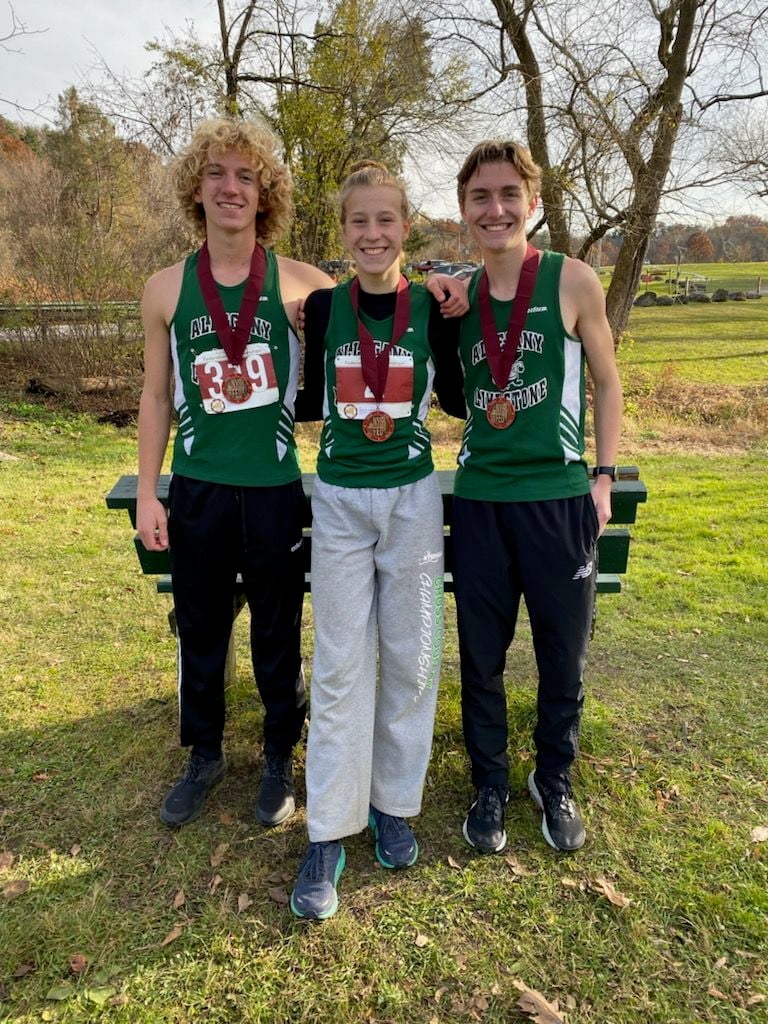 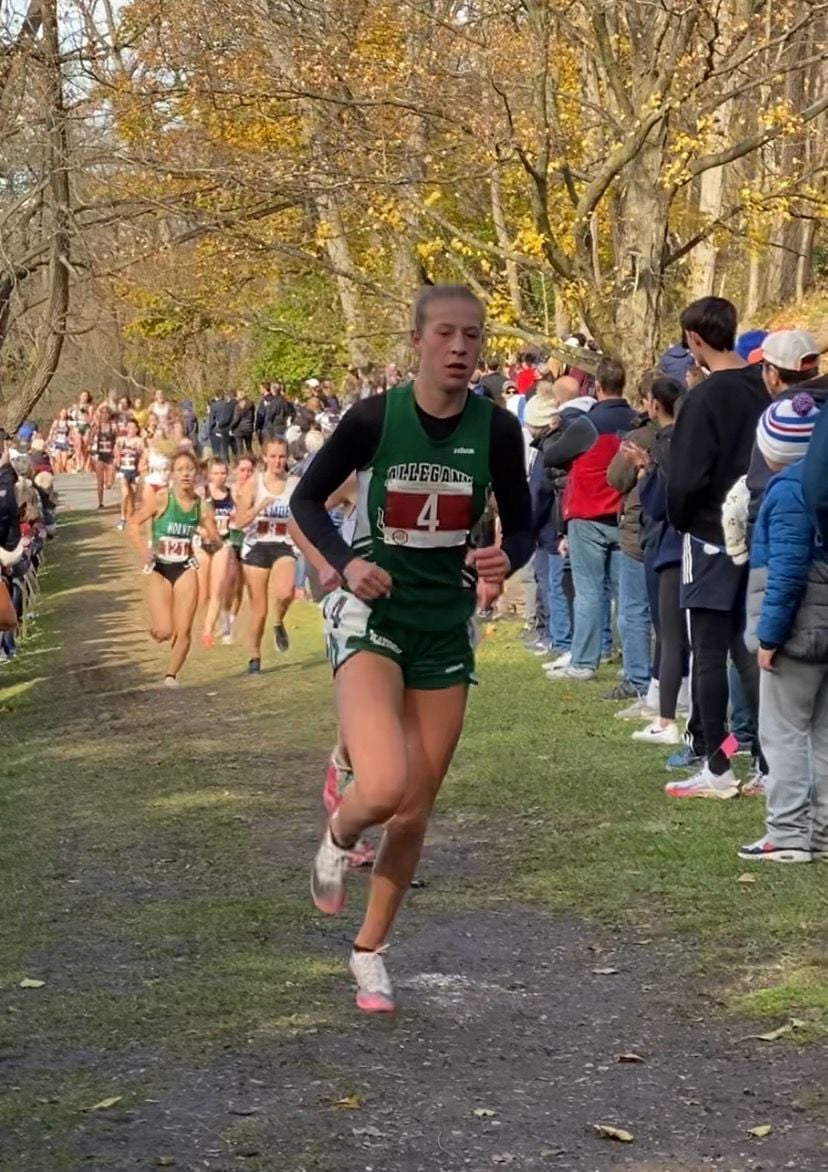 WAPPINGERS FALLS — In a way, this was merely the cherry on top.

After all, the Allegany-Limestone trio of Angelina Napoleon, Jacob Brink and Daniel Casey had, one week earlier, achieved the biggest goals of their careers. Napoleon won the New York State Class C individual cross country title while the latter two not only qualified, but fared nearly as well, placing second and fifth, respectively, in the boys’ division.

The fact that they also met the prerequisite to compete in the NYS Federation Championships, a compilation of the very best from public to private schools and beyond, was simply the capper to three of the most accomplished running seasons in Big 30 history.

Napoleon, Brink and Casey, without the pressures of trying to win a state crown, were free to run a slightly looser race. And though they may not have been the favorite the way they had been in just about every other event they’d competed in, they still made their presence felt.

Napoleon was the top girls runner from Western New York while Brink and Napoleon placed behind only Alden’s Kyle Urban from Section 6. Additionally, all three medaled with their top-end efforts.

“They were actually kind of looking at it as, they didn’t feel like there was as much stress or anxiety as there was at the state meet,” A-L coach Kathy Stamets confirmed. “They kind of felt like this was the bonus, this was ‘go out and have fun,’ and they did.

“One of the comments that they made was, it was kind of cool to be in a race with so many athletes at that level. Because they’re not used to running against that many kids at that level. So to actually be in a race where they’re in the mix, and there’s lots of kids around them, it’s a different kind of racing.”

The Gator trio was certainly pushed in its finishes at both the sectional and state level. But it had never truly had to chase the way it did on Saturday. Cornwall’s Karrie Baloga won the girls’ meet in 17:54.70 while Gitch Hayes, of LaSalle Institute (Troy), claimed the boys title in an incredible 15:34.70.

Photos: Every UA vs. ASU football game since 1975

Staff picks against the spread, over/under for Arizona-ASU and other Pac-12 rivalry games

But that kind of competition level only helped the locals’ performances, especially the perennially first-place Napoleon.

“I think this really showed her a little bit more of what she’s capable of when she’s pushed,” Stamets said. “To be in the mix, to have five, six girls in front of you, where she’s used to being in front ...

“One of our conversations ahead of the race had to do with the fact that she’s used to going right to the front, and she may have to adjust the way she’s going into this race and not have the expectation that she’s just immediately going to be in the front, she’s gonna have to race a little differently. It was a great experience for them to be able to go out and do a different kind of racing than what they’d seen for most of the season.”

Their appearance in the federation meet wasn’t just the final prize after years of hard work, it was a celebratory moment for the program as a whole. A-L had previously only taken two total runners to this level since the school merger in 1995. This year, it took three in a single campaign.

It was also a stellar final chapter for the two seniors: Brink and Casey.

“The two boys have been with the program, they started modified six years ago as seventh-graders,” Stamets said, “so for them, this is kind of the culmination of six years of work and planning and goal-setting.

“This was something that they talked about early on, making it to states at some point. In that aspect, this felt like accomplishing a long-term goal, this wasn’t just about one season, So to be able to reach that goal and have Ang (a junior) into the mix with them, it was so exciting.”

She added, And it wasn’t just exciting at the end of the season, the whole season was just full of excitement. And to accomplish something that had never been accomplished in our program … it was the culmination of all of that, and it was just amazing to see.”