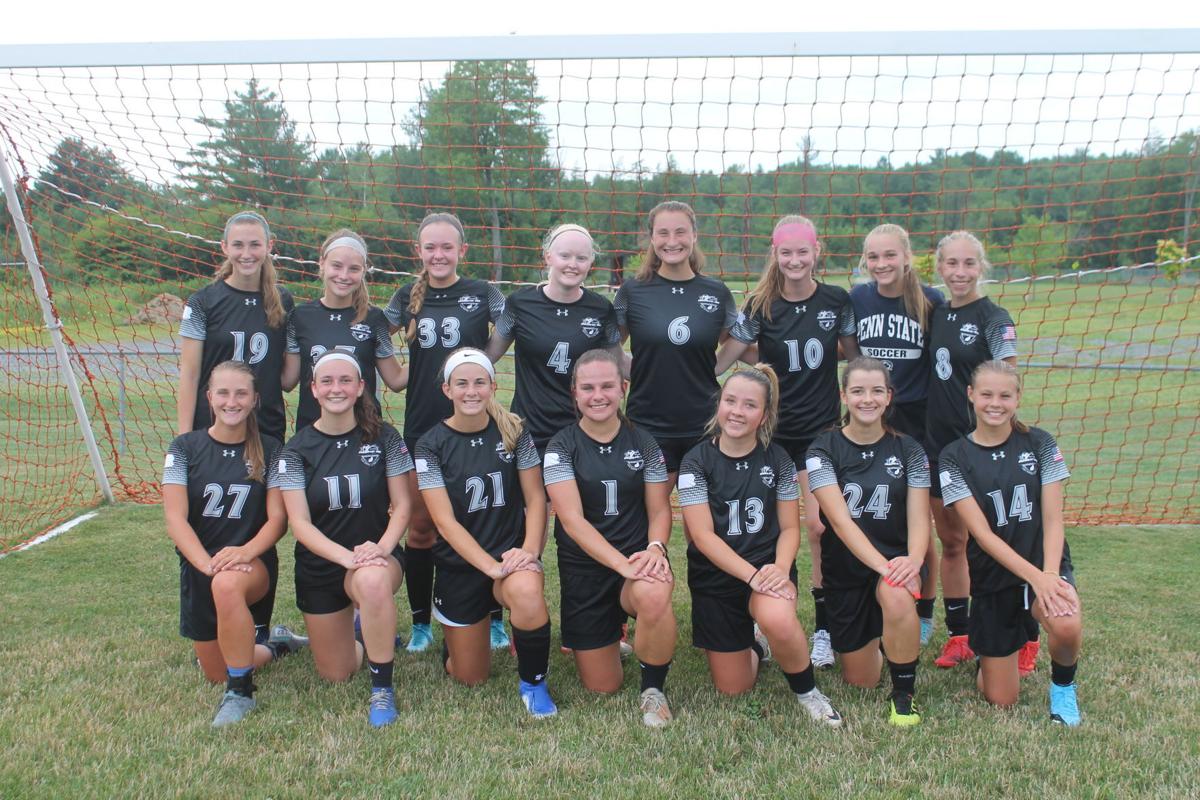 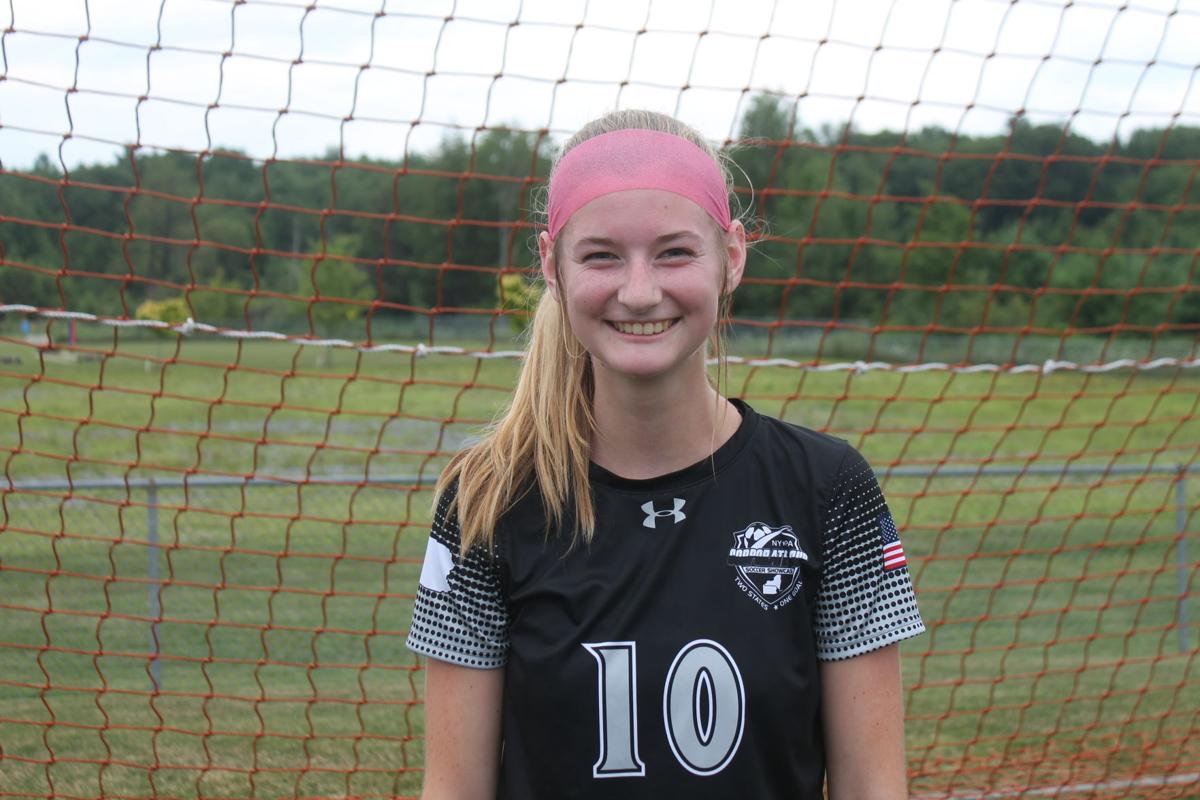 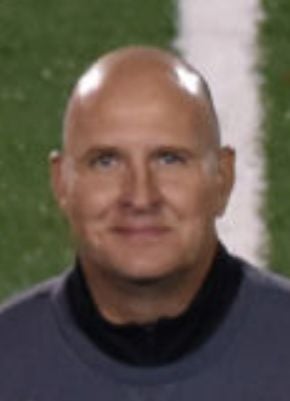 KERSEY, Pa. — It hasn’t been the usual run-up to the annual New York/Pennsylvania Corporate Cup Soccer Showcase, but suffice it to say this year’s girls squad from Pennsylvania is eager for the chance to play.

Originally scheduled for May, this year’s game, which pits all-stars from the Empire and Keystone states against each other, is set for Sunday afternoon. The boys kick off at 4:30 with the girls game to follow.

Given the circumstances, PA head coach Warren Shaw has been more focused on getting his girls back up to speed skill-wise than on much else.

“We’ve been concentrating on the same things (each practice),” Shaw said. “It’s a lot of getting touches on the ball and getting our feet back underneath us. It hasn’t been so much about the scoring portion, because that’ll happen on its own. It’s really all about maximizing touches and making sure our skill is getting back.”

And, among the most important things his charges have been working at: passing.

“Passing is a huge part of the game, and you have to get back in the swing of that, too,” Shaw said.

With the months-long hiatus due to the pandemic, players had fallen a bit out of their in-season game shape, but Shaw is confident Pennsylvania’s girls are good to go.

“They’re ready to play,” he said. “I think everybody, soccer shape-wise, is out of it. We’re rolling back into it.”

The challenge in both sharpening back up and getting into game-ready condition has been attendance. With many of this year’s PA players getting ready for their collegiate careers or working jobs, practices have featured different players at different times.

“Unfortunately, a lot of the girls can’t be here (each practice)... So the biggest issue has been getting enough here to do some useful things to get them ready to play,” Shaw said.

Even with the challenges, though, this year’s team will feature plenty of talent. Among those on roster are plenty of Bradford High standouts, including Big 30 Player of the Year and leading scorer Regan Johnson, as well as multiple players from St. Marys, Brockway, DuBois and Warren.

“It’s been awesome. I love having my girls around no matter what and they earned this spot. They’re all awesome players,” Shaw said. “And getting to play with Coach (Bickling) or (Zimmerman) and getting to see some of their players and some of the other players from around (District 9), it’s just fantastic to have them all together.

And with such a talented group of coaches and players coming together, Shaw has enjoyed the practices.

“You don’t have to worry about these girls doing things right. They all know how to play, and they have the basics and foundation down, and then some,” Shaw said. “So it makes it a lot of fun to coach and to do what we need to do.”

The players have taken to each other, as well. Shaw was pleased to report that from the outset, members of the team were bonding and beginning to form a cohesive unit. He points to their familiarity from within the District and postseasons as to why.

“Honestly from the get-go, they’ve all bonded well. Right away they took to each other,” Shaw said. “And they know each other … they’re all familiar with each other.”

With that team chemistry, Shaw is looking for a total team effort rather than to rely on one or two playmakers.

“And that’s the mindset (the players) have taken as well,” he added.

And with an uncertain future for fall sports, Shaw’s charges are aware this could be their last shot at soccer for a while.

“We can’t wait to play,” Shaw said. “I think the girls realize this may be the only game they play this year, and we don’t know what it ends. So we want to make sure we make the most of it.”