Freeze Warning from 12AM EDT SAT until 8AM EDT SAT 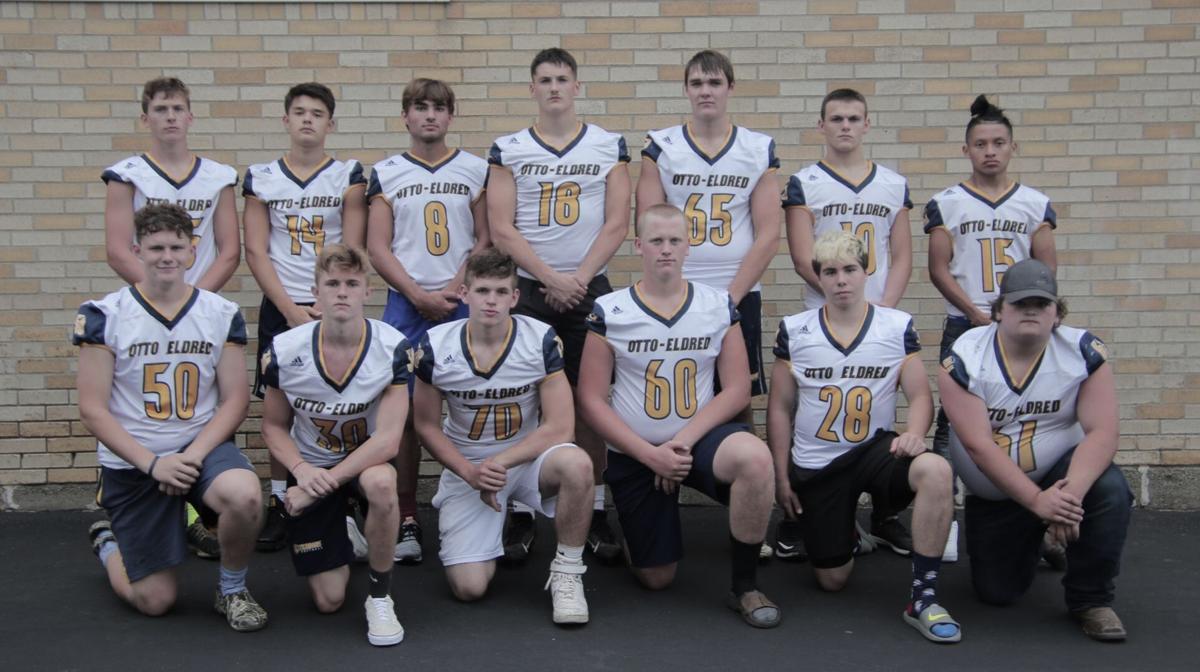 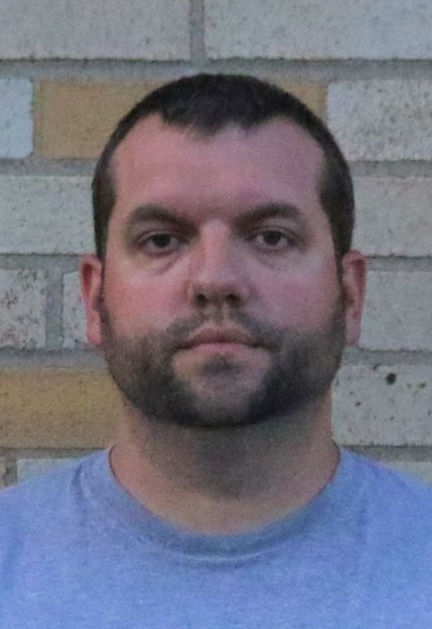 DUKE CENTER, Pa. — Its second year under a new head coach could be viewed in one of two ways.

The Otto-Eldred football team, it could be argued, took a step back in 2019, finishing 3-7 while snapping a three-year streak (2016-18) of winning at least five games and advancing to the District 9 playoffs. The Terrors, one could also say, fared well in what was clearly a transition year, with a 14-12 season-opening loss to Port Allegany and a back-and-forth 32-26 setback to Union/AC Valley the only thing coming between them and another .500 campaign and (potentially) another postseason appearance.

Troy Cook, of course, assessed it as the latter.

“Last year was just another step in the progression, is the way that we’re viewing it,” the O-E coach said. “There were a lot of close games (including a season-ending 56-54 loss to Cowanesque Valley), but it was only Year 2 for the coaching staff with this group of players, so really we were treating it as last year’s a learning experience where we have to learn how to close those games now.

“Hopefully last year we can use those experiences, and now this year when we’re put in those same situations, we can draw on that and close those games out this year.”

THE EVIDENCE, too, would suggest that 2019 was a bridge season ... and that O-E seems poised for a bounce-back year this fall.

The Terrors entered last year with just six returning starters and nine letterwinners. While bringing a younger group along, they struggled out of the gate, starting 1-6 before winning two of three (and almost all three) to close the season.

O-E suffered a couple of key graduation losses, to be sure, namely District 9 Small School North all-stars Cameron Magee (wide receiver) and Colton Gietler (defensive line). Mostly, though, it returns intact, welcoming back 13 players who started at least one game last season, highlighted by third-year starting quarterback Cole Sebastian, one of the top returning signal-callers in the Big 30.

Also in that group: Sebastian’s top target, Ethan Smith, and linebacker T.J. Van Scoter, who led the Small School division with 93 tackles. All three made the D-9 all-star team in ‘19, with Sebastian making it as a safety.

“We’ve got quite a few guys back, a lot of guys with experience,” said Cook, who enters his third year with a record of 8-13. “We lost six or seven seniors, guys that were good and meant a lot to the team, but having a lower number of seniors, it kind of allowed us to have a lot of younger guys get experience last year, and we’re definitely counting on a lot of those guys stepping up this year.”

WITH SEBASTIAN and three of his top receivers now seniors, O-E’s success will once again hinge heavily on the passing game … rare for a local school of that size.

The 6-foot, 165-pound Sebastian has, statistically, been one of the best quarterbacks in the area since winning the starting job in 2018; last year (in nine games), he threw for 2,366 yards and 28 touchdowns (8 interceptions), both of which ranked in the top 10 in the state, while adding 601 rushing yards and another eight scores on the ground.

Smith, meanwhile, had a fantastic year at receiver, catching 53 passes for 939 yards, which led the league and ranked No. 6 in the state, and 12 touchdowns. He also tallied six picks at defensive back, good for seventh in PA.

Behind a high-powered aerial game, the Terrors, under Sebastian, have generally had little problem scoring, averaging 30 points a year ago, though that figure was boosted by a 76-30 victory over Sheffield and its shootout with Cowanesque Valley. But they’ve also been noticeably one-dimensional (their top running back, Van Scoter, rushed for 251 yards in 10 games).

WITH VAN Scoter and four of five starters on the offensive line back, including center Zaz Bell (6-5, 220) and Jacob Coffman (6-3, 235), O-E is striving for that elusive balance and, by extension, improved ball control in 2020.

“That’s what everyone is going to look at,” acknowledged Cook, when asked if the Terrors’ season would begin and end with the passing game.

“But we’re really expecting bigger and better things from the offensive line this year. I think we only lost one guy that graduated off the line … and even that fifth guy got a lot of playing time last year. So we’re really looking for those guys to take another step ...

“That was something we might have been missing a little bit last year, some continuity up front, and a little bit more experience. Everybody’s going to be looking at those skilled guys, but we’re really excited to see what the offensive line can give us this year.”

In addition to balance offensively, O-E must improve collectively on defense if its going to narrow the gap between itself and the Small School North powers of the last two years — Coudersport and Smethport. In 2019, the Terrors surrendered 33.2 points, including 73 to the Falcons.

“IT’S KIND of a double-edged sword when you have an offense like we’ve had the last couple of years,” Cook noted. “So you’re scoring a lot of points, but you also have some big strikes, which has our defense flipping around and getting right back on the field, and with teams like us with the numbers that we have, those guys are coming right back out and trying to play defense now when they just might have run for a 75-yard touchdown.

“This year, we have a little bit more depth. The guys did a good job of recruiting the hallways a little bit more this year, getting some extra people out, so we’re hoping that kind of plays over and we can have some more guys go one way this year and not have to have them score and then flip around and get right back on the field again.”

Under ordinary circumstances, O-E’s goal would be to challenge Coudy and Smethport for the North crown and get back to the playoffs. In this season of COVID-19, where local D-9 teams will play in a bubble and the postseason picture has yet to be determined, what’s a reasonable expectation for the Terrors?

“Really, we’re just not going to take anything for granted,” Cook maintained. “You’ve seen with spring sports how quick it can be taken away from everybody. Up until (late August), we weren’t sure if we were going to be able to play or not.

“So whatever the schedule works out as, whoever we play, we’re just looking forward to playing some football games, and that’s really all the guys are excited about. We have a lot of guys that put in a lot of work in the offseason, so I’m just happy that the administration, school board and PIAA has put us in a position where we’re allowed to play a few games.”