Frost Advisory from 2AM EDT MON until 9AM EDT MON 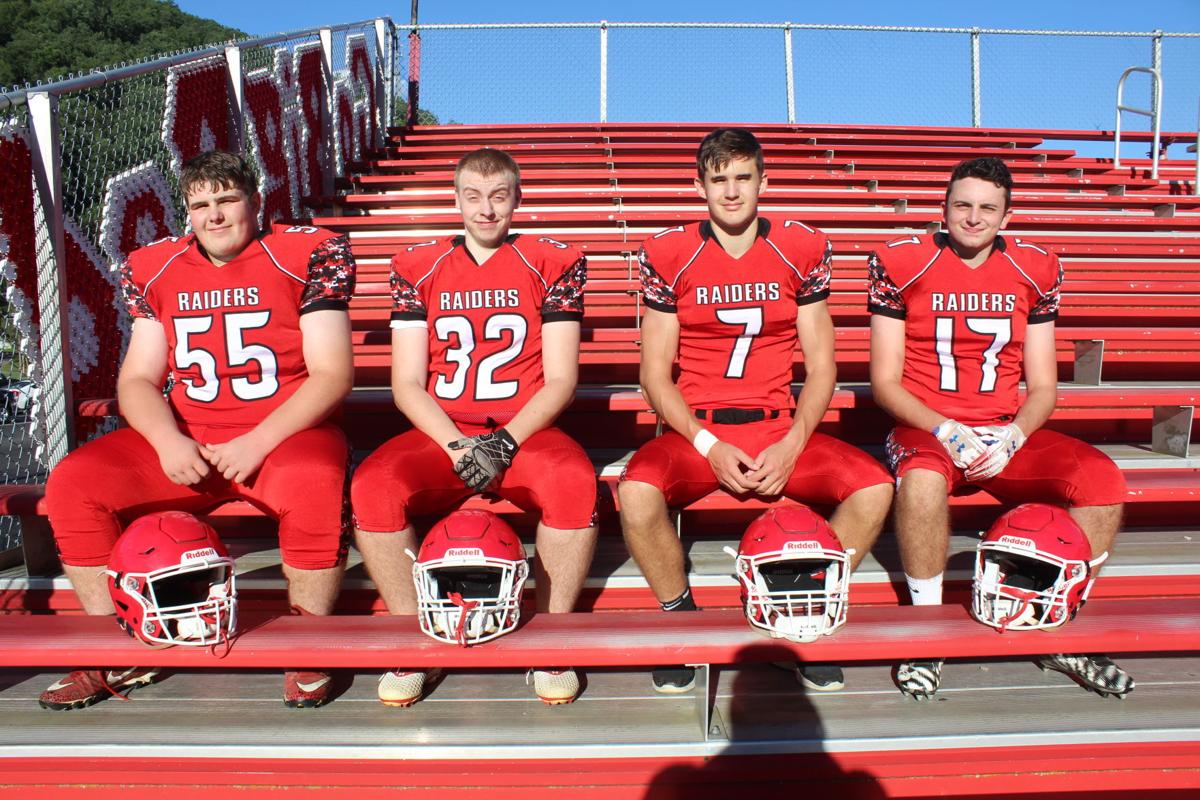 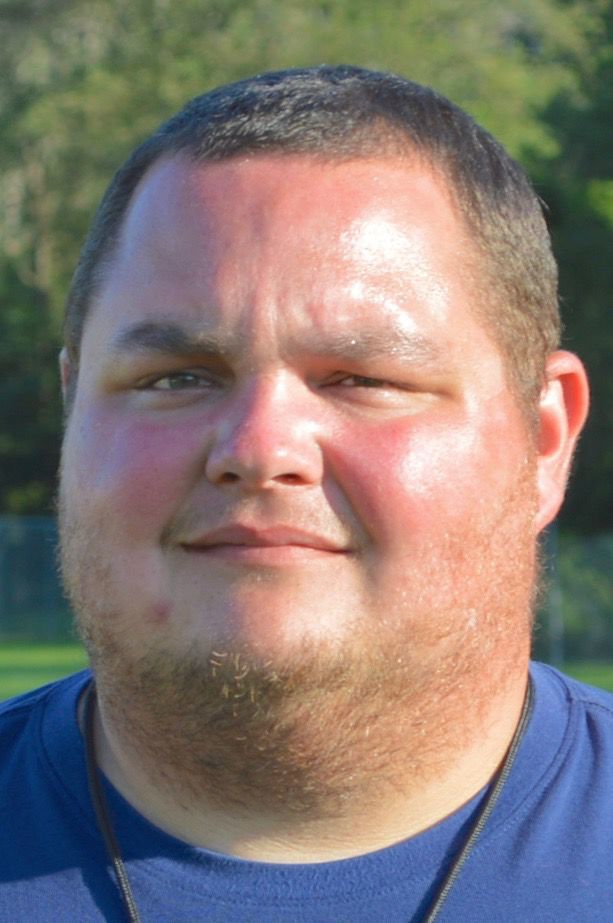 EMPORIUM, Pa. — Like many football coaches across the state and country, Ryan Neyman is just happy his team will be able to play this fall.

Now entering his second year as head coach at Cameron County, Neyman is looking for the Red Raiders to take another step toward getting the program back to where it used to be. Cameron County went winless last season, which was preceded by a 1-8 year in 2018.

“Overall, me and my staff ironed out what we liked, got rid of what we didn’t like and are continuing to build this program, and that’s what it’s going to take,” Neyman said. “It’s going to take time to build it up to where it used to be.”

Neyman said things began coming together near the end of last season, but a heavy emphasis is being put on effort this fall as well as competing for a full four quarters every game.

The Red Raiders’ offense and defense did show some improvement last year. After scoring just 18 points all season and allowing 50 points per game in 2018, last year’s team scored 51 total points and allowed 36 points per game.

However, the team’s offense was held scoreless in five different games last season while the defense gave up 31 or more points in seven different contests.

“My expectations are for us to successfully compete game in and game out,” Neyman said. “We’ve got to play a full 48 minutes. We just can’t give up, which we were really good at playing a good 48 minutes defensively, but we’ve got to turn that table and play more offense. Our defense has to cause havoc and get us the ball more so we can score more points.”

ACCORDING TO Neyman, the Red Raiders have 25 players on the roster this season, a slight decrease from the year before. This year’s squad features five seniors in Gannon Horning, Connor Nolan, Nathaniel Palumbo, Nathan Reed and Wesley Walters.

Overall, the Red Raiders have 15 lettermen returning this season.

On the defensive side of the ball, Cameron County returns four starters on the line as well as last year’s third- and fourth-leading tacklers in sophomore defensive end Jameson Britton and junior linebacker Dylan Rieder. Horning is also back at cornerback after leading the team with two interceptions last season.

Another key player returning on defense is junior linebacker Taylor Geitner, for whom Neyman has high expectations.

“Leading that pack is going to be our ‘Mike’ linebacker Taylor Geitner,” Neyman said. “We expect big things out of him. He turned on the seam late last year and we’ll build around him on our defense.”

OFFENSIVELY, there are three different players competing for the starting quarterback job. Among them is junior Dylan Baney, the team’s backup quarterback last season and Nolan, who played tight end. The starter probably won’t be named until the first game, according to Neyman.

On the offensive line, the Red Raiders have four returning starters who’ll be expected to set the tone for the offense, according to Neyman.

“Basically for them, they just need to hold their blocks longer and lead us to victory,” Neyman said. “They’re the core of our offense.”

CAMERON COUNTY’S chemistry is something Neyman has seen improve over time. He likes the effort and team camaraderie he’s seen during practices.

“We didn’t have that established as much as we have now,” Neyman said. “We were able to build that up from last year.”

When Neyman got the head coaching job, not only did he want to get the program back to its winning ways, but he also wanted to restore the pride back into the community.

Despite going winless last season, Neyman believes progress was made in that area.

“The community saw last year that this wasn’t the same team as the previous year. They had more heart, more dedication,” Neyman said. “They could see that game in and game out no matter what the score was.”

Things are still a work in progress at Cameron County, but in time, Neyman believes he can get the program back to where it was and it starts with showing more progress as well as taking the next step in year two.

“We’re still early on,” Neyman said. “I’m a second-year head coach and I have my own expectations, but it takes time. We should see progress this season in regards to being able to compete with all of the teams.”

November 6 — Otto-Eldred,* 7 p.m. *Indicates a game that will depend on District 9 postseason scheduling