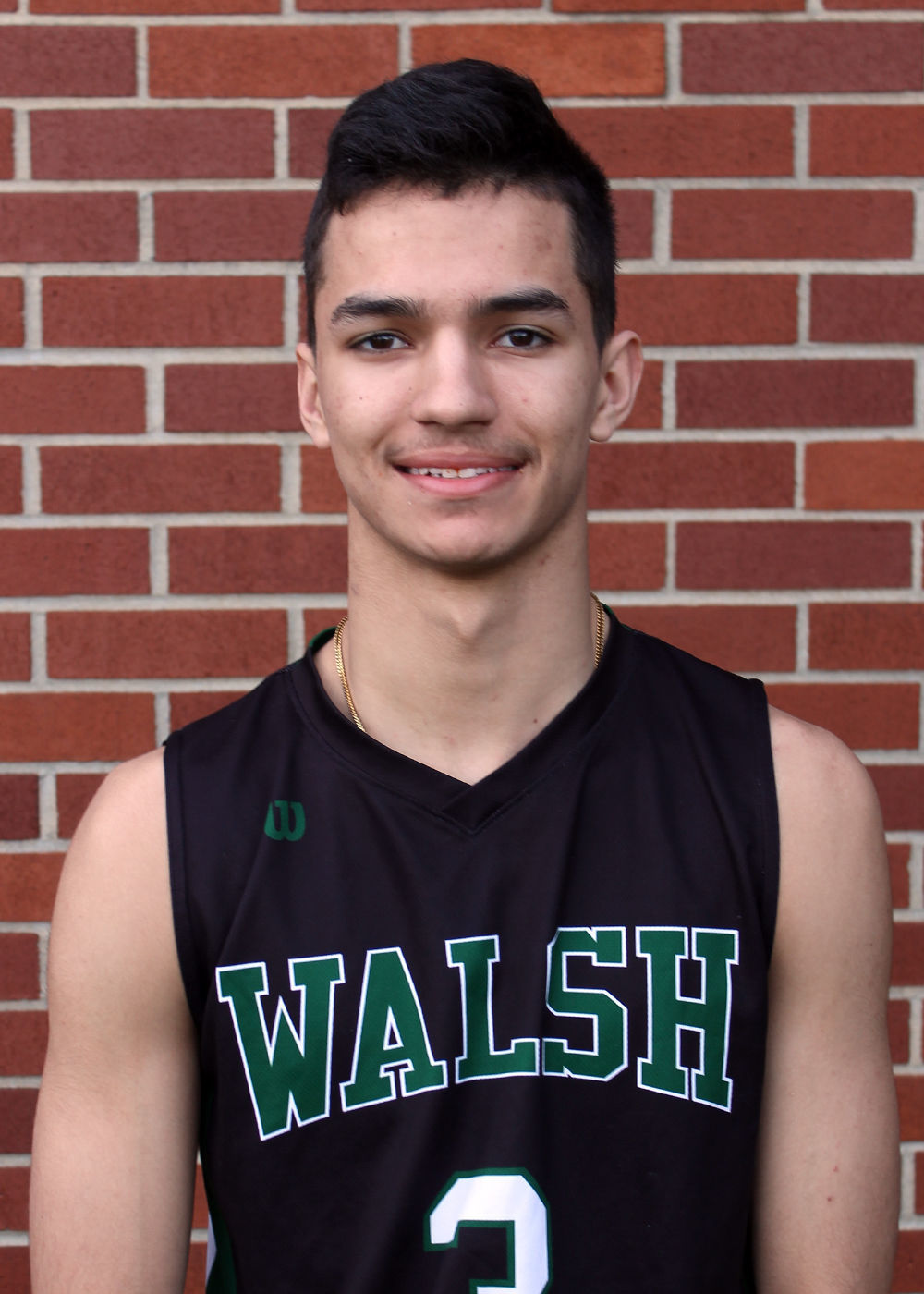 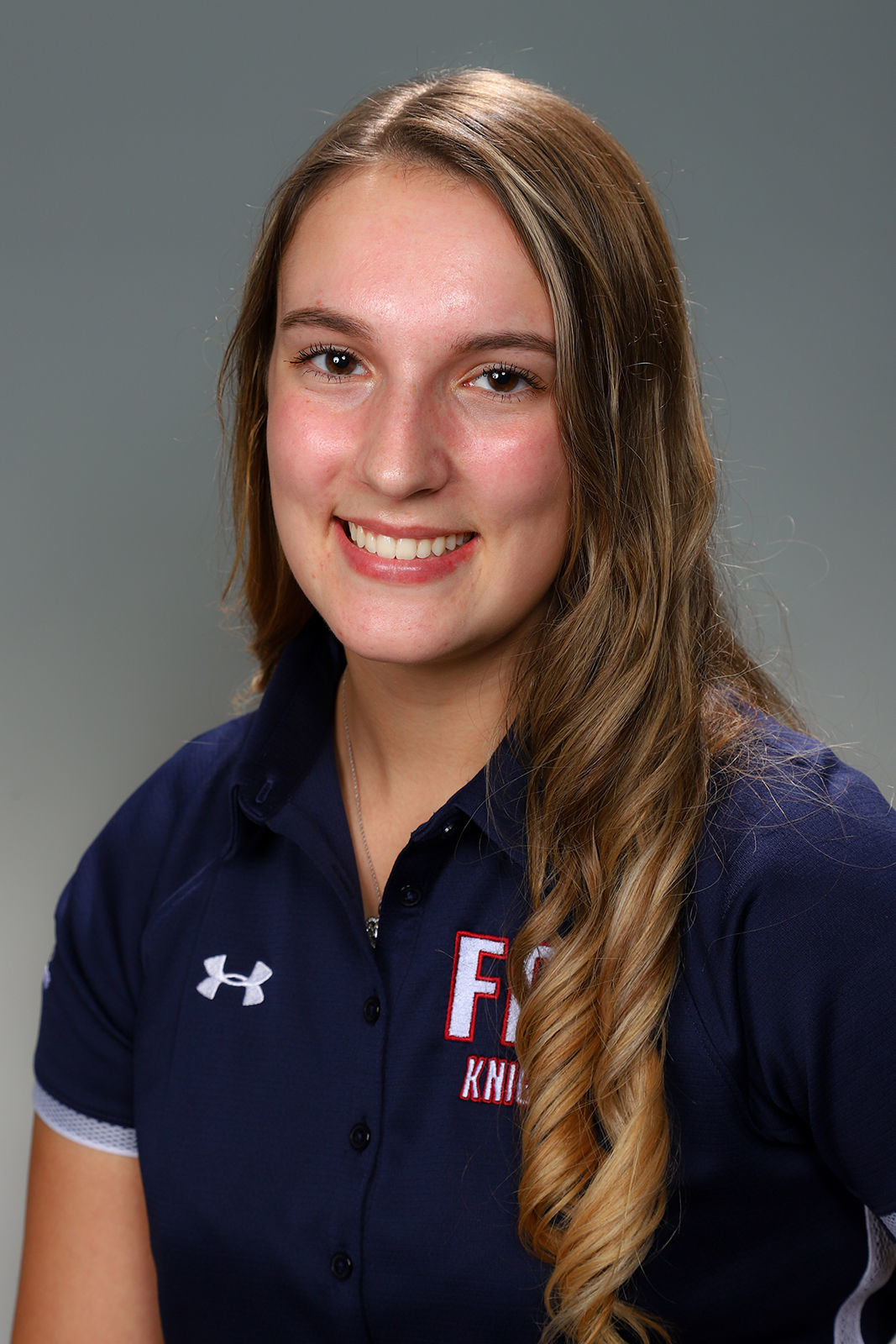 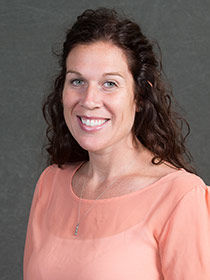 In any other year, this would have been among the most interesting stretches in sports.

The Final Four would have been staged this weekend with the national championship following a week from today.

Major League Baseball teams would have just completed their first three-game series of the year. The NBA and NHL would be entering the final week of their regular seasons with plenty of playoff seeding on the line.

The NFL would be preparing for a draft month that, this year, includes an over-the-top live event in Las Vegas. More locally, the St. Bonaventure baseball team would be two days away from its home-opener against Penn State.

Of course, none of that has or will be happening in 2020 as the country continues to adjust to a sports-less reality amid the COVID-19 outbreak, which is now in its 19th day, if we’re using the postponement of the NBA season on March 11 as the official starting point to this unprecedented time in our history.

The truth is, we likely won’t see another major sport being played for another several weeks, if not months. But that doesn’t mean we can’t remember our athletics past, look to what might come or celebrate the achievements of local athletes and coaches when we have the opportunity.

Here are a couple of items from the latter category that have come across the OTH sports desk in recent days:

Brooks, in her second year at Cortland, led the Red Dragons to a 22-7 record, including a 14-4 mark in SUNYAC play, and a spot in the league’s postseason tournament championship contest. It was a 10-game improvement from her first campaign.

Behind Brooks, a Franklinville native and former St. Bonaventure assistant, Cortland earned an at-large berth into the NCAA Division III Tournament, marking its first NCAA appearance since 2010. The Red Dragons defeated host Western New England in the opening round, 72-66 — giving Cortland its first NCAA triumph since 2009 — before falling to Tufts, ranked No. 2 nationally, in the second round.

In two years, Brooks, who also spent time as an assistant at Canisius and Bowling Green, has led Cortland to a mark of 34-21.

After an impressive two-year stint at Erie Community College, Kemp will continue his career at Division II Nyack College, which will be based out of Manhattan beginning this September.

As a sophomore in 2019-20, Kemp averaged 18 points, including three 3-pointers — numbers that ranked Nos. 2 and 1 on his team, respectively — while helping ECC to a record of 23-5, a third-straight Region III Division II championship and a spot in the NJCAA Division II Tournament. He scored 23 points in the Kats’ 91-73 Region III title game victory over Genesee CC earlier this month, earning him a spot on the all-tournament team.

Kemp, the 2017 Big 30 Player of the Year, and ECC were scheduled to play North Central Missouri College in the first round of the national tournament in Danville, Illinois, before it was canceled due to the coronavirus.

Nyack, which competes in the Central Atlantic Collegiate Conference, went 14-13 in the 2019-20 campaign.

CAMERON SPRING, whose name has appeared in his space on multiple occasions amid a standout bowling career, has earned another impressive honor: She was named the Northeast Conference Rookie of the Year.

Spring, who recently completed her freshman season at Division I Fairleigh Dickenson, compiled a 19.3 frame average over 450 Baker frames, filling 81.5 percent of those frames while recording 208 strikes. The Allegany-Limestone product was even better in traditional play for the Knights, notching 20.1 pins per frame, filling 85.6 percent of 229 frames and striking 113 times.

Spring twice garnered NEC Rookie of the Week honors, including in the final week of the regular season after helping FDU go 9-0 to win the Northeast Roundup. She also earned All-Tournament Team honors at the Monmouth Hawk Flight Invite, where she placed fourth in the individual standings with a 223.8 average.

In league play, she led all league rookies with an 82.6 fill percentage and was second with 55 strikes and 73 percent spare conversion rate.

“Cameron is so deserving of the NEC Rookie of the Year honor,” FDU coach Mike Lopresti said. “She is one of the most coachable players we’ve ever had in our program. She’s the whole package: A tremendous athlete, extremely bright, loves to work, communicates well and is far more mature than her age.

“Her biggest asset is her honesty and accountability, especially during competitions. This made her an elite lead-off player in our lineup because it helped our team understand lane pattern transitions and helped us make adjustments during competitions quicker. And it didn’t hurt that she ended the season on fire, maintaining a frame average above 20 for most of the second half of the season. Cam will certainly be one of the key ingredients in our quest to regain an NCAA postseason berth next season.”