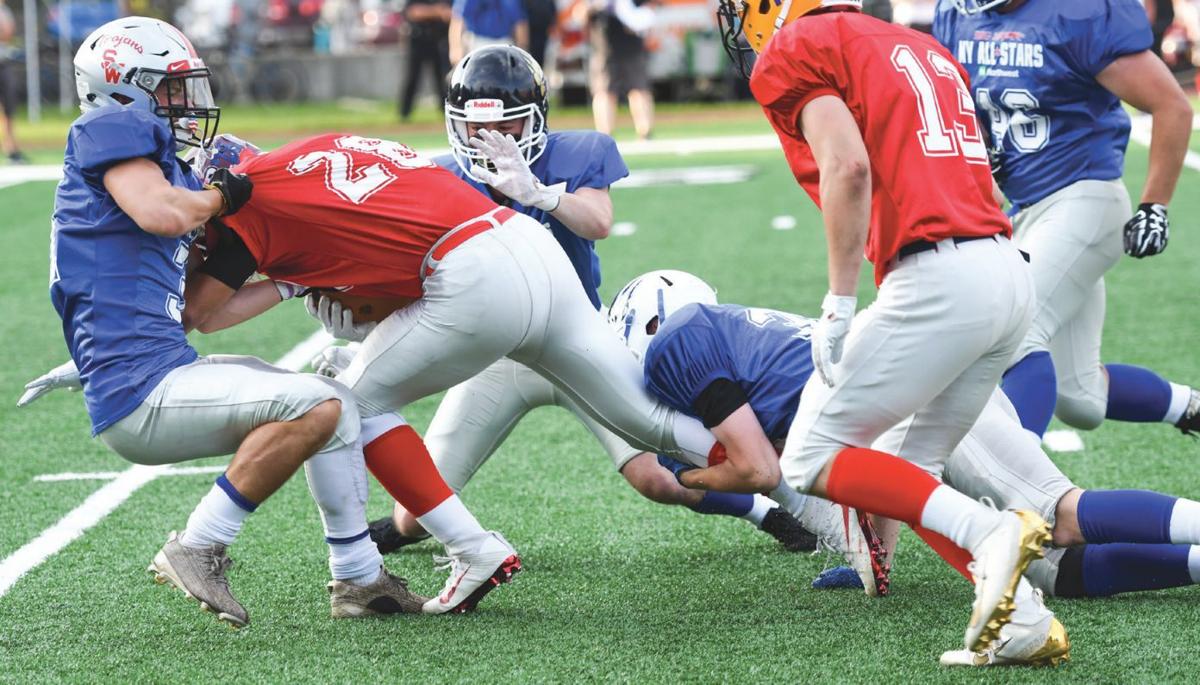 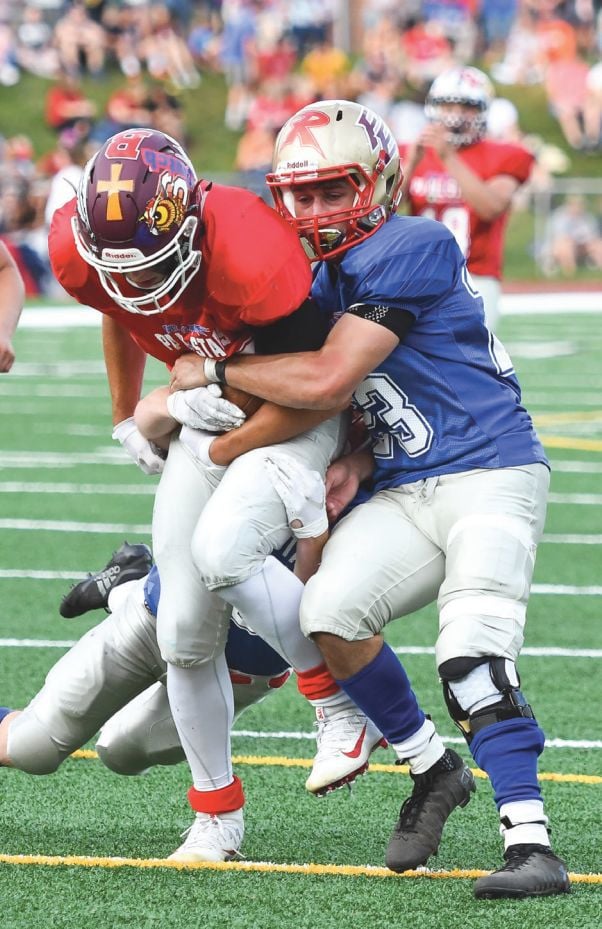 BRADFORD, Pa. — For the first time since its inception in 1974, the annual Big 30 All-Star Charities Classic between senior football players from New York and Pennsylvania will not take place.

The Big 30 Committee made its decision on Friday and let that decision be known to the involved players, coaches, media and public on Saturday.

There were a few different reasons for the cancelation, but they all related back to logistical and safety issues created by the COVID-19 pandemic.

In its official statement, the Big 30 Committee said, “The committee has met several times in an effort to do whatever it could to make the game a reality. With time restraints coming upon us and the schools where the practices were to be held still in limbo as to their opening, the committee was really in a tight spot with too many ifs and maybes to move into the final stages of the planning.”

ACCORDING to Big 30 President Bob South, as recently as last Tuesday the plan was for the game to go on as scheduled but with restrictions in place.

And that’s before taking into account practice locations. Typically, practices rotate between area high schools, but those fields aren’t available.

“There was just no way we could do it,” South said.

RIDGWAY’S Mark Heindl, head coach for Pennsylvania and winner of four consecutive District 9 championships, said his biggest disappointment is for the players, but that the decision made sense.

“To make the Big 30 is a tremendous honor, and it’s a great game and atmosphere to be a part of. So I’m sad they won’t have that opportunity,” he said. “With everything going on, though, health is the most important thing, and I think (the committee) made the right decision.”

Up until the choice to cancel was made, the committee had planned to hold the game with a crowd capacity of 250, among other changes. That, too, proved unrealistic.

“By the time you take the kids, coaches and committee guys, that pretty well is right at 200,” South said. “There would’ve been nobody there but the football teams.”

Had practices gone on, the issue of player health would’ve come into question, too.

“We didn’t want to jeopardize any kids’ health. That was the biggest thing,” South said. “We talked to a couple doctors and they said we would’ve had to test (players) every other day. If one kid came down with it, the whole team he was on would have to quarantine for 14 days.”

THE REACTION from players and the public so far has been one of understanding, based on what South has experienced.

“People have been understanding. I personally talked to a player and he understood completely. We haven’t heard anything negative about cancelling,” he said. “And it makes me feel good that people understand, because this wasn’t a decision made lightly.”

Added Heindl, “It was the elephant in the room, and we were holding out hope they could play it, but with everything going on with the schools, I think it was hard to find a place to practice and there was no opportunity to have spectators. It’s unfortunate, but it’s still an honor for these kids that made the team.”

As for this year’s players and coaches, things are still in the works. South says the Big 30 Committee is hoping to find a way to honor those who had committed to the game in the coming weeks, but nothing is concrete yet.

“We want to do it before kids go to school, so we’ll try to come up with something to honor the kids,” he noted.

With this year’s game being called off, New York will retain its series lead of 22-21-3 for another year. Last year’s contest ended in a 27-27 tie. Pennsylvania had won three in a row prior to that.

Though the football game won’t go on as planned in 2020, the charity aspect of the Big 30 Game will.

South indicated the Big 30 has been raising money in other ways than it typically does, and that there will still be a fall giveaway.

“Obviously it won’t be a whole lot, but we do have money to help people if they need it,” he said.

Those interested in donating to the Big 30 can do so at the program’s website, www.Big30Football.org, or by sending the donation to the organization’s mailing address, PO Box 82, Bradford, PA, 16701.