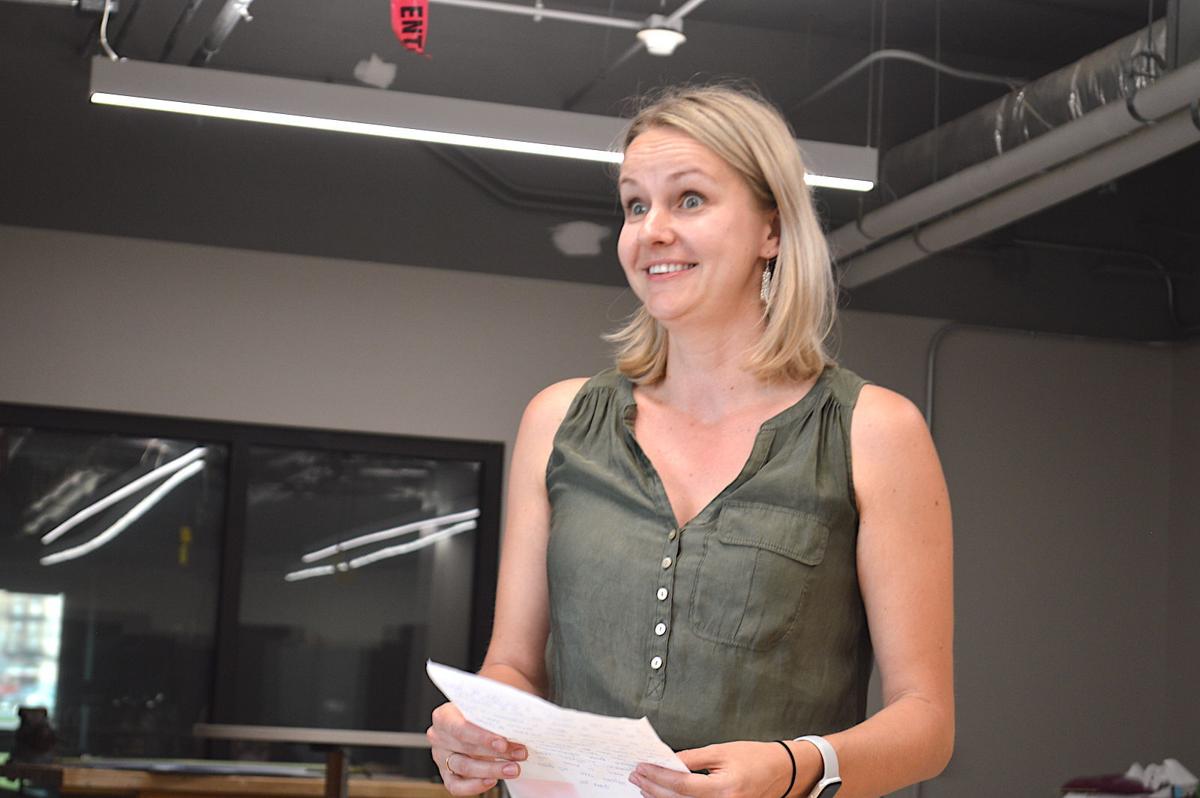 Svitlana Giovanniello was appointed by the Wellsville Board of Education to the position elementary teacher. The Ukraine native has been a district employee since 2015. 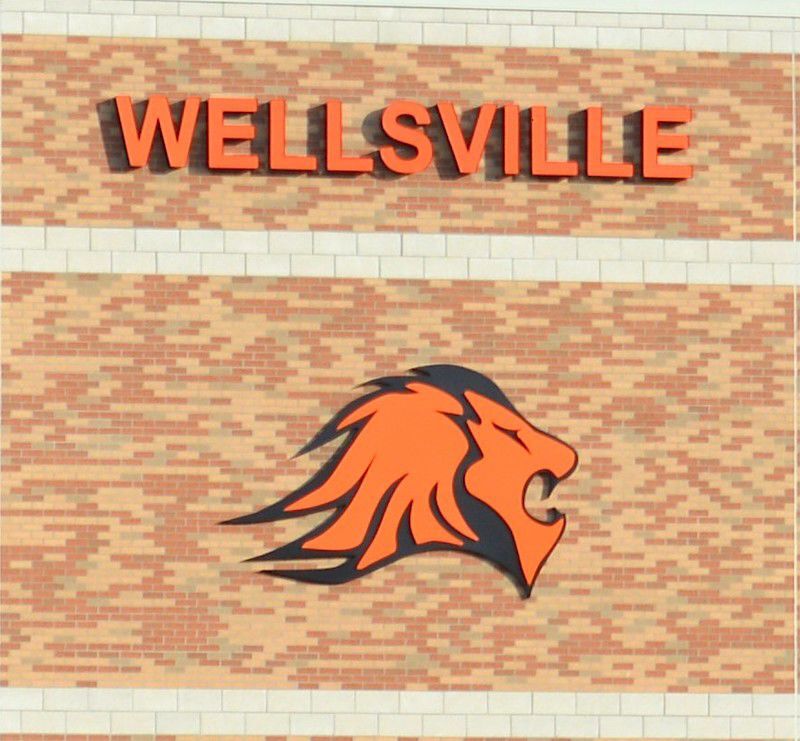 Wellsville Central School has a new sign on its north facing wall that will light up the home of the Lions.

Svitlana Giovanniello was appointed by the Wellsville Board of Education to the position elementary teacher. The Ukraine native has been a district employee since 2015.

Wellsville Central School has a new sign on its north facing wall that will light up the home of the Lions.

WELLSVILLE — Amid several new appointments, the Wellsville Board of Education welcomed and congratulated two of its employees earlier this week, while congratulating the district overall for its student COVID-19 vaccination rate.

Superintendent David Foster told the board that by the end of May a total of 122 students over the age of 12 had been vaccinated as part of a school clinic.

“It is pretty much equal among the classes with the seniors being a little less because many of them had already been vaccinated due to employment and their eligibility,” he said.

Foster also told the board he had learned earlier in the day that the governor had lifted the mandate requiring students to wear masks while outside on campus.

“We will no longer require students to wear masks when outside,” he said, but added that masks will still be required for athletes in close quarters, such as in baseball and softball dugouts. Masks are still required within the school buildings.

The lifting of mask regulations will not, Foster said, change the district’s plan to hold the 2021 graduation ceremony at Wellsville Municipal Airport at 7 p.m. June 25. The rain date is June 26 at noon.

Students and their families will be seated 6 feet apart. Seniors are allowed four guests at the ceremony.

The BOE congratulated two employees for their recent accomplishments.

It approved the probationary appointment of Svitlana Giovanniello, whose emergency COVID-19 initial certification is in early childhood education from birth to second grade, for the elementary education tenure area.

Olean couple married in May 30 ceremony

Foster pointed out that Giovanniello’s performance over the past year helped increase the number of students enrolled in next year’s kindergarten classes.

Noting that her approval is a case of promoting from within, he said, “You were an amazing find.”

Giovanniello is a native of the Ukraine who moved to the U.S. in 2013 and started substituting at the school in 2015.

Also, at the meeting the board approved, based on her successful completion of a Civil Service test, the provisional appointment of Lillian A. Hall to the position of secretary.

Hall is a Greenwood native who graduated from Andover Central School.

In other action the district-wide safety plan was presented to the board for review by Emily Peavey, school business executive. The plan will be open for a 30-day public comment period from July 2 to Aug. 2.

Before adjourning the meeting, the BOE approved the continuation of its program to charge no tuition for non-resident students. Foster said there are between 25 and 30 non-resident students attend the district and that they do so mostly because of athletic and for curriculum reasons.

Following the meeting, Foster told those attending that the new sign on the north side of the school was installed recently as part of the district’s ongoing building project. The sign features the name “Wellsville” and the silhouette of the school’s lion mascot.

“Right now, the word lights up, but eventually the lion’s head will light up too,” he said.