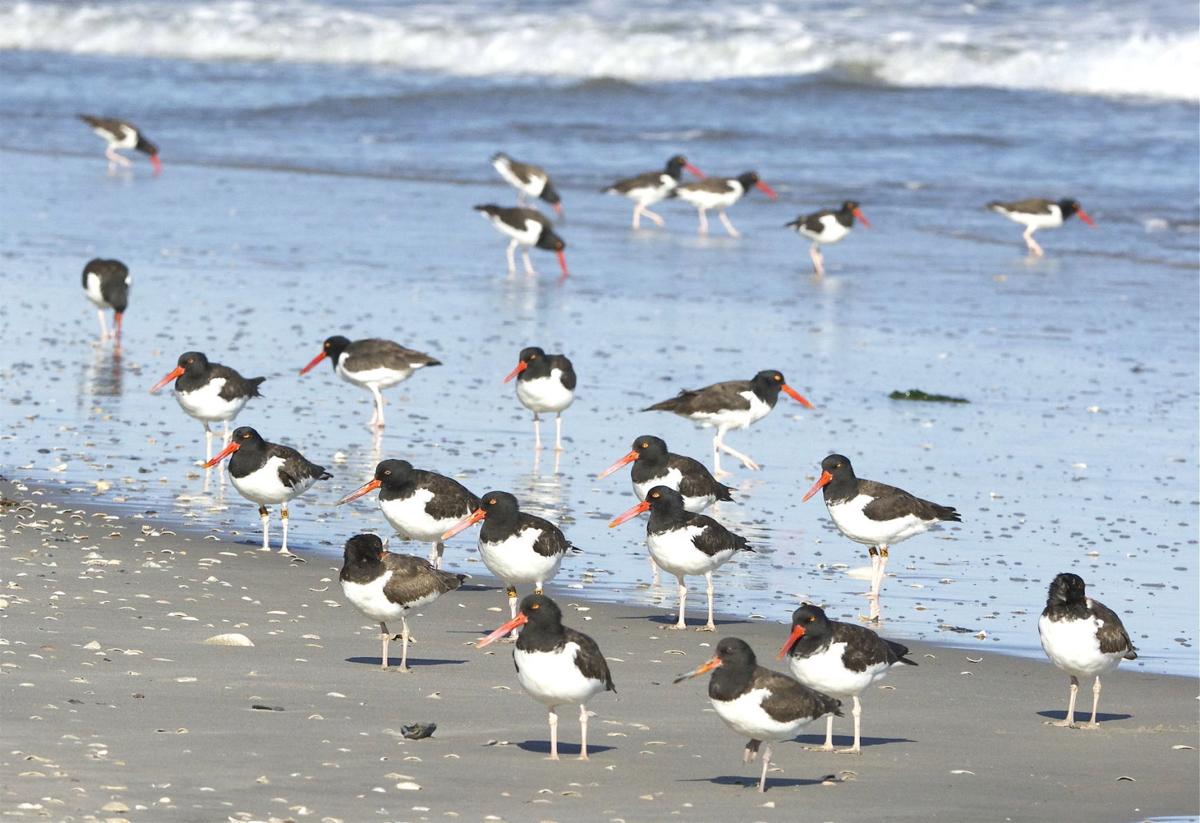 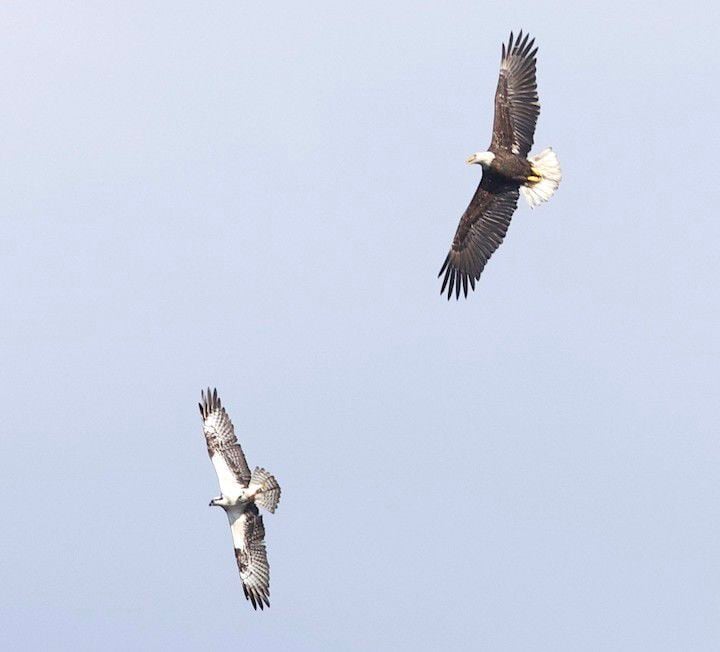 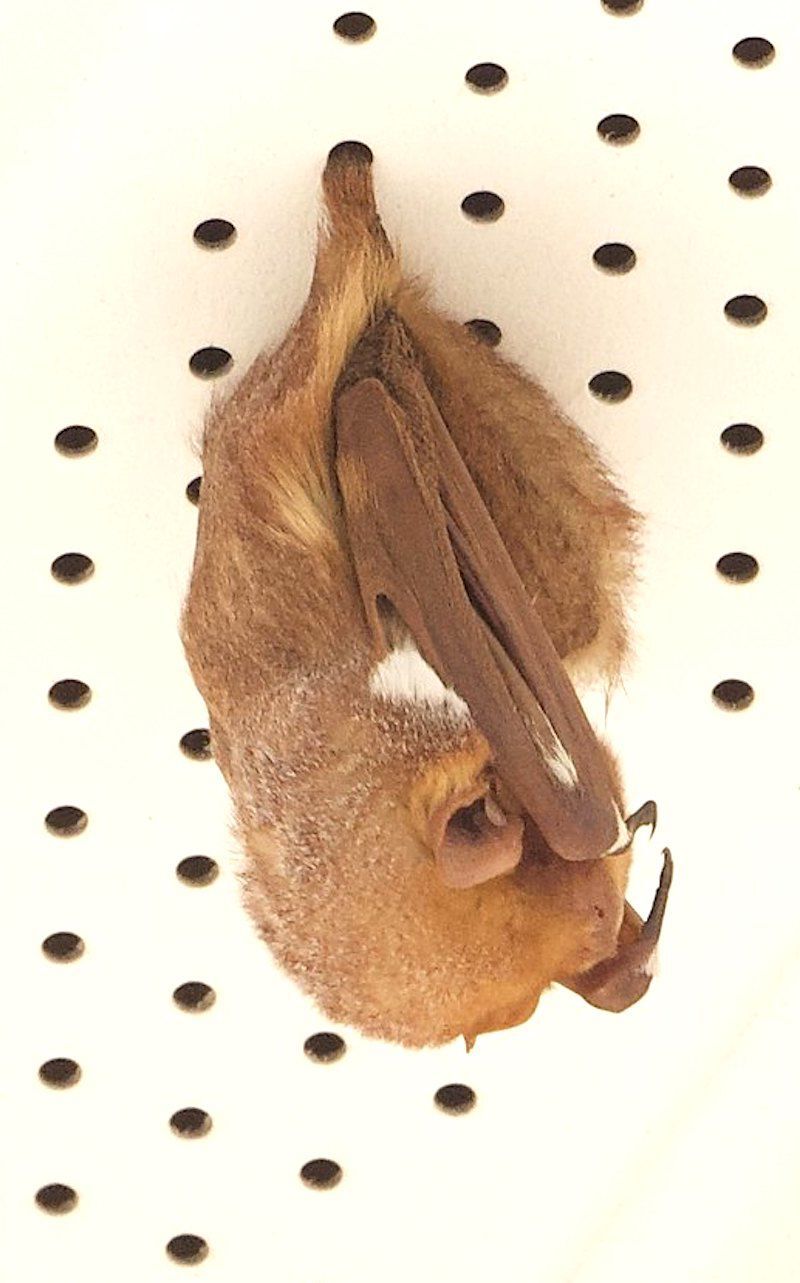 In 2018, National Geographic named Cape May, N.J., one of the top 10 birding destinations in the world — one of only five that are in the Western Hemisphere.

And since one of the other five locations — South Georgia Island — is a two-day boat ride east of Chile, Cape May is a lot easier to get to for us. The other three are in Ecuador, Brazil and Ghana.

And Jack Connor’s amusing and informative book "Season at the Point, the Birds and Birders of Cape May" helps explain why: an average of 66,000 birds of prey migrate through Cape May between September and December, including two species of eagle (bald and golden), three species of falcon (American kestrels, merlins and peregrines), five species of buteos (red-tailed, red-shouldered, broad wing, Swainson’s and rough-legged hawks), three species of accipiter (sharp-shinned and  Cooper’s hawks and Northern goshawks), ospreys and northern harriers.

In addition, 17 species of sparrow, 36 species of warbler and 40 species of shorebirds pass through Cape May. And those are just the birds that are seen during daylight hours.

At night, the migration continues with as many as eight species of owls seen passing through the beam of light from the Cape May Lighthouse or heard overhead at one of the hawk watch platforms.

But aside from the occasional daytime sighting by one of the hawk counters, you’d be hard pressed to find any reference to the number of bats that pass through Cape May County even though the New Jersey Division of Fish and Wildlife encourages volunteers to participate in summer bat counts.  That’s because counting bats is challenging even if you manage to find a daytime roosting spot or happen to see one or two at dusk or dawn — and that’s a concern for conservationists who need an accurate reference point to analyze population trends.

Except for 2020 when the pandemic brought everything to a halt, I’ve been going to Cape May every autumn since the mid-1990s and, until this year, I have never even thought about bats let alone heard someone at Cape May Bird Observatory discussing them. I generally go for a week and rent a house on the beach half an hour north of Cape May in a resort community called Sea Isle City, which I first visited as a child in the late 1960s. Like many barrier islands, Sea Isle would have been washed away years ago but for a concrete breakwater built in the mid-1960s that functions as a “boardwalk” stabilizing the sand dunes.

Unlike the summer months when the beach is crowded with vacationers, when the sun comes up on a mild October morning the shoreline is covered with thousands of hungry shorebirds probing in the sand for tiny mollusks so they can put on fat reserves that they’ll need to continue their journey south.

On most mornings in October I can expect to see dunlin, American oystercatchers, white-rumped sandpipers, sanderlings, black-bellied plovers and semipalmated plovers, as well as a variety of gulls and terns. But the cast of characters can change from one day to the next — or even one minute to the next — although it seems there are always sanderlings running back and forth as the waves come and go.  Not all the sanderlings are breeders but the ones that are have travelled from the high Arctic and gather in large flocks along the shoreline for protection from predators.

In some of these flocks the birds can be seen resting on one leg with their beak tucked under a wing but there are always a few that remain on alert and act as an early warning system for all the shorebirds since falcons race down the beach, scattering birds that are fortunate enough to get away. For birders, seeing a flock of sanderlings explode off of the beach even at a great distance is a pretty good sign that a merlin or peregrine falcon is slicing through the flocks.

It was on one of those mornings when I was leaving the beach and happened to look up that I saw an Eastern red bat tucked under the eaves of the house. Although the Eastern red bat is one of our most common species of bats, I admit that this was the first one that I had ever seen. They’re not large — averaging just over 4 inches long with a 7-inch wingspan — but they’re handsome bats with thick red fur, white patches and small hooks at their elbows. The one that I saw was probably a male judging by the fur, although the frosted tips may indicate a female.

Like its close relative, the hoary bat, Eastern red bats migrate rather than hibernate and they can be found in southern states where insects remain plentiful during northern winters.  But migration carries with it risks and the increasing number of wind turbines has impacted the hoary and Eastern red bat populations more than bats that hibernate, with some reports indicating that as many as 60% of the bats killed by wind turbines are Eastern reds.

Eastern red bats generally eat moths, including destructive gypsy moths and tent caterpillar moths. Like most bats, the Eastern red bat is a secretive animal and when I looked for it again in the late evening, it had vanished, but not before giving me an entirely new and different perspective on the importance of this part of New Jersey in sustaining wild creatures during migration.

In "Season at the Point" Connor argues that it’s too simplistic to try to explain the large number of birds that gather in Cape May based only on the geographic funnel-effect of the state’s topography or the passage of cold fronts and the ensuing northwest winds, since other states on the East Coast have similar features but don’t have anywhere near the number of migrating birds. Even Cape Henlopin State Park, directly across the mouth of the Delaware Bay from Cape May, doesn’t see the number of migrants that Cape May sees, although hawk counters in both locations frequently communicate with each other when rarities are seen.

But as far as I’m concerned, it’s that element of mystery that helps produce the wonder that is South Jersey during spring and fall migrations and ensures that people like me will keep returning for a long time to come.

Images of some of the birds mentioned here can be seen at: https://www.flickr.com/photos/meadowsteward/
(Jeffrey Reed writes a monthly birding column for the Olean Times Herald. Readers with questions or comments can call him at 557-2327 or email him at jeffreed58@gmail.com.)