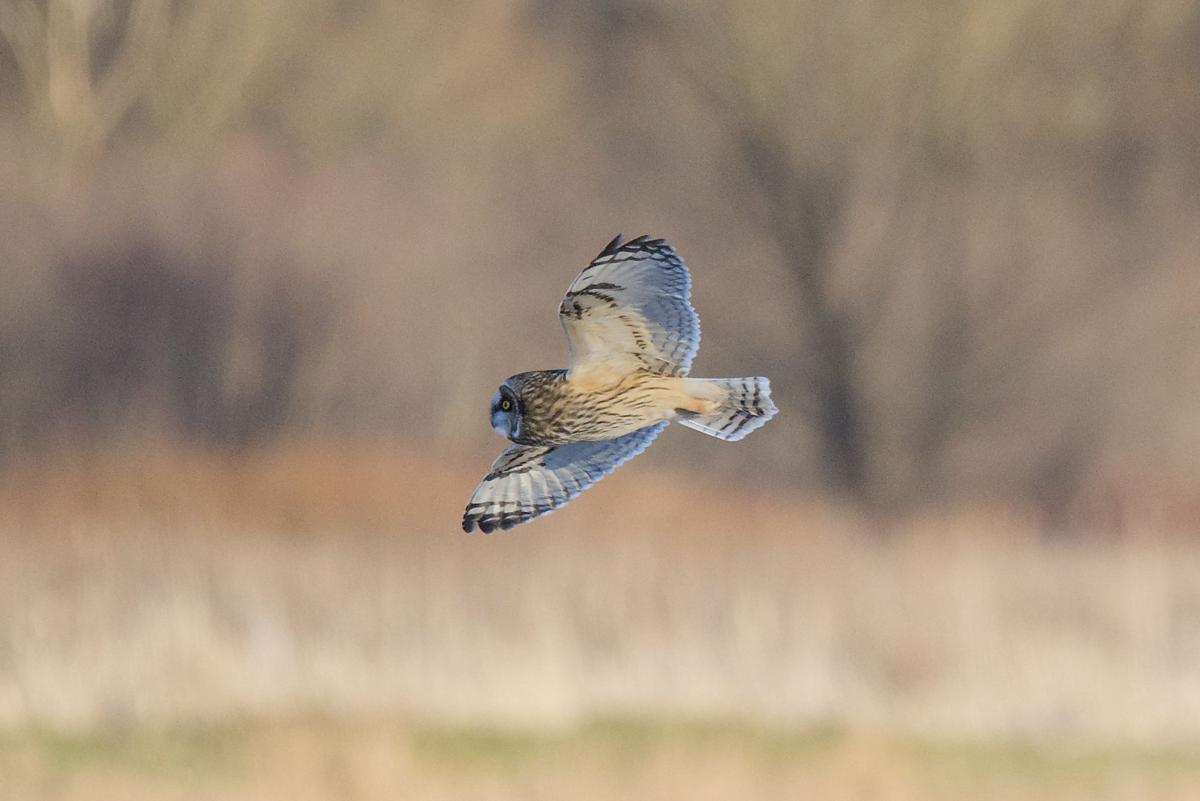 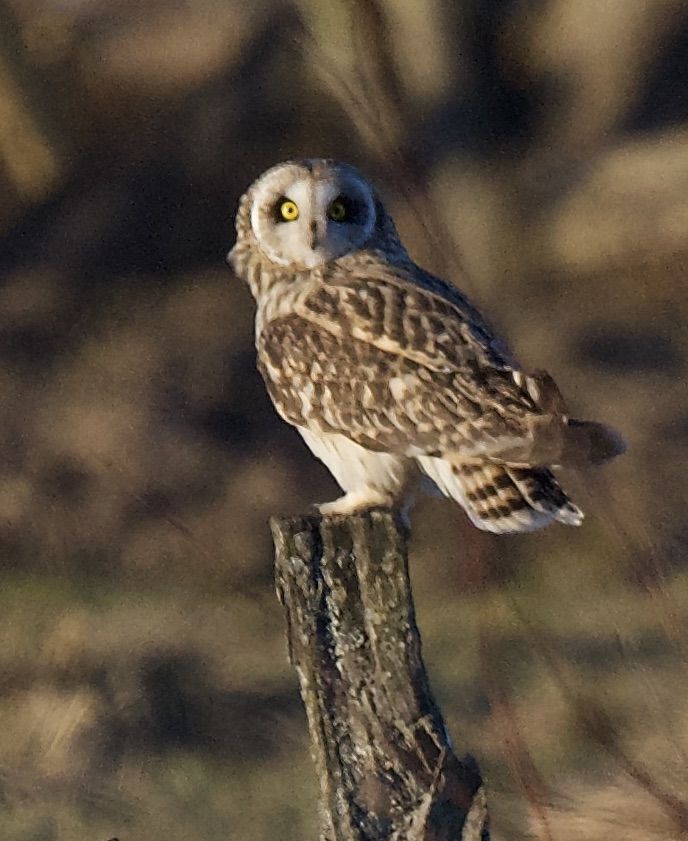 Among the most determined birders, there’s a concept called “chasing,” which means going to another location to see a bird that has been reported at that location.

Depending on their circumstances, some birders may drive an hour or more — or fly halfway across the country — to see a bird if it’s rare enough.

Of course, there’s no guarantee that the bird will still be present at the end of the chase but that just adds to the urgency and the excitement. There’s also a social component to chasing birds, since it allows birders, who may know each other only by reputation, to put a face to a name. Depending on the region, birding circles are still small enough to allow that to happen.

When I was younger, I chased birds more than I do now, which is why I drove to the Orillia region of Ontario, Canada for the 2004-05 irruption of great gray owls. To most Canadians, Orillia is probably best known as the place where the singer-songwriter Gordon Lightfoot was born and raised, but to birders it was the place where close to 50 great gray owls and at least one Northern hawk owl were being seen during that winter.

But as I’ve gotten older, I’ve done less chasing, which is how I missed the Ross’s goose that was being seen in Olean in early March, even though it was practically in my own backyard. However, many people from outside the area did come to Olean to get a look at the goose and to add it to their life list — a list of all the birds they’ve seen during their lifetime — or to add it to their Cattaraugus County list, or just to get a look at a bird that is rarely seen here.

But then I heard that a Ross’s goose — almost certainly the same individual — was being seen in the Conewango Swamp Wildlife Management Area in Randolph several days after the bird was last seen in Olean. I decided to give chase, partly because it was on a weekend, which was easier for me than taking a day off during the week.

But the other reason I went is that there is almost always something interesting happening on Swamp Road, which runs through the Wildlife Management Area. And since we hardly ever get snow geese in this area, I wouldn’t have to worry about March waterfowl hunters, and they wouldn’t have to worry about me. Plus, a well-known winter roost of short-eared owls — affectionately called “shorties” by birders — is reasonably close to Swamp Road, so if I missed on the Ross’s goose, I could still take in the shorties.

And miss I did.

When I got to Swamp Road around 3 p.m. I left my car in the parking lot and began walking out to the area where I could see large numbers of geese, but as I did so, I encountered several birders walking back to their cars, which is never a good sign in a chase.

I made it to the osprey platform before I recognized Kathy Hardiman from Olean walking back to the parking lot and she reported that the Ross’s had been seen swimming in the nearby water but had just disappeared into the grasses along the banks of Little Conewango Creek. It figured, and I told myself I should have gotten there earlier.

Getting back to my car, I decided to go the extra distance to Flatiron Road, which runs north from Route 62 in Conewango to look for the shorties — and I’m glad I did. Unlike most of our owls, short-eared owls are gregarious birds that sometimes winter communally, and the Conewango Valley is a reliable location to see them.

Shorties set their own schedule for when they appear in the late afternoon to hunt rodents, and when I got to Flatiron Road at about 4 p.m., all the birders that I had seen chasing the Ross’s goose were already there, including Kathy, who pointed out several locations where she had seen them in the past. After that, it was just a matter of doing a slow-roll along the road and hoping the birds would appear before it got too dark to see them.

As I drove back and forth between Route 62 and Youngs Road, I noted red-tailed hawks, Northern harriers, mourning doves, starlings, blue jays and even a few mallards on Mud Creek, but no shorties. Overhead there were large rafts of geese flying north and I scanned each flock, hoping to see a smaller white bird, which would be the Ross’s goose, but they were all Canadas.

With the sun getting low and the temperature dropping into the low 20s, I decided to do one more pass before leaving. Suddenly, there they were. First there was one, then two and before long five or six all flying low in the same field. Some of them were even engaging in the “barking” that is characteristic of this species. Although I had seen shorties before, I had never seen this many in one location.

From a birder’s point of view it was a thing of beauty and from a photographer’s point of view the birds couldn’t have been in a better location to the east of Flatiron Road, as the sun was setting in the west. When I left shortly after 5 p.m. there were still four or five cars along the side of the road watching the shorties hunt.

As I drove home I remembered that I’m frequently asked by readers what it is about the Conewango Valley that attracts large numbers of wintering birds of prey but I don’t have an answer, except to say that it’s not just birds of prey. There are also waterfowl and waders, including sandhill cranes in migration.

Hundreds of geese went overhead in the short time that I was looking for the shorties, and if ice had been off the gravel pits at Countryside Sand and Gravel in South Dayton, it’s a good bet that there would have been hundreds of ducks and geese there as well as bald eagles.

Still, birds of prey winter where they find food and the extensive grasslands — even when covered in snow — in parts of the Conewango Valley provide ideal hunting grounds for shorties, rough-legged hawks, red-tailed hawks and Northern harriers, all of which pounce on their prey from either a perch or in flight.

The more intriguing question for me is whether the farming practices of the large Amish community in that part of the county somehow contribute to the large number of birds. I’d like to think that it does but I have no proof of that.

Nor is there any proof that shorties have ever nested in Cattaraugus County, and with southwest winds in the forecast, the Flatiron birds may be leaving soon, so if you’re going to chase them, now is the time.

But, remember that they hunt on private property so it’s best to view them from the road.