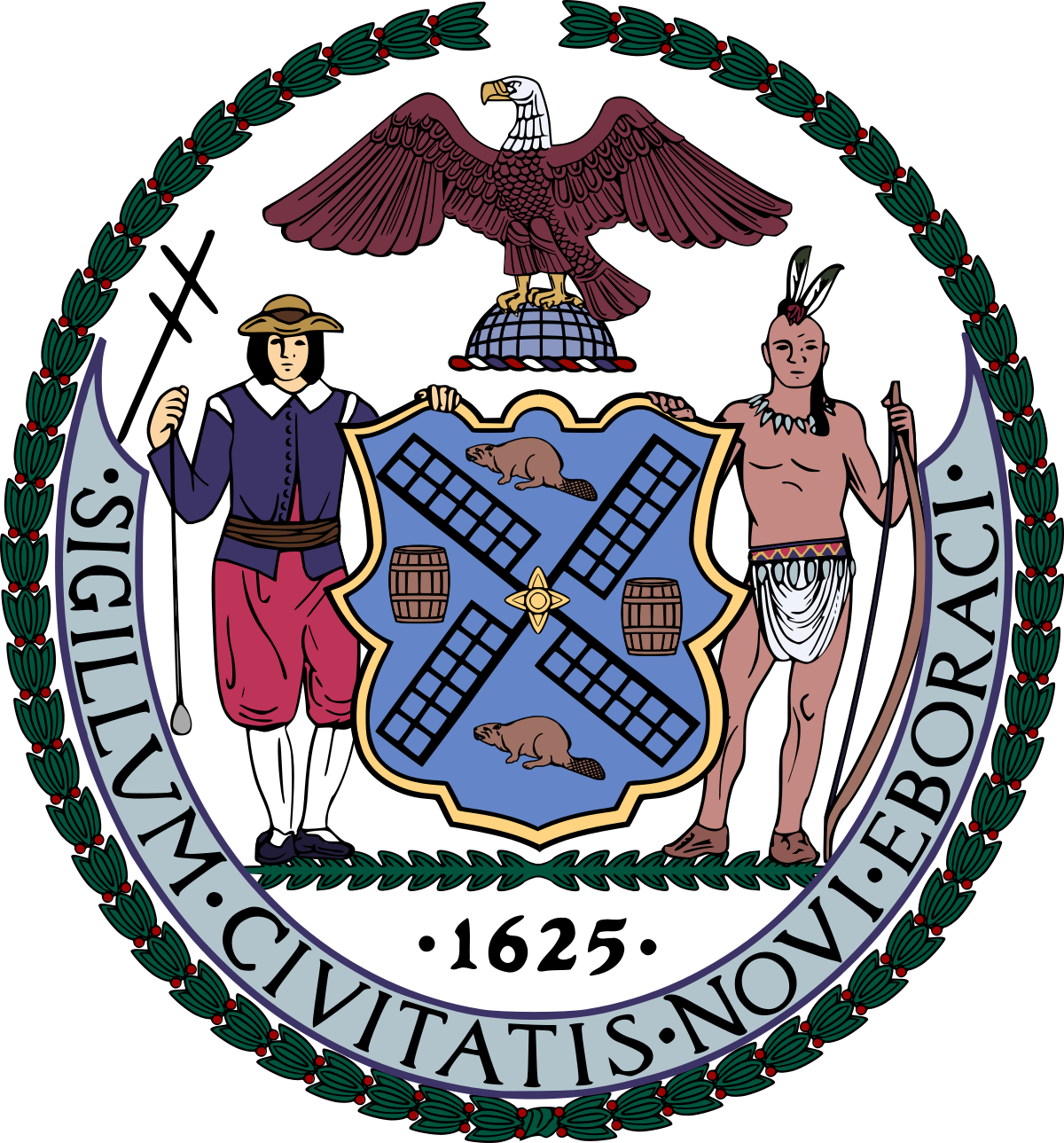 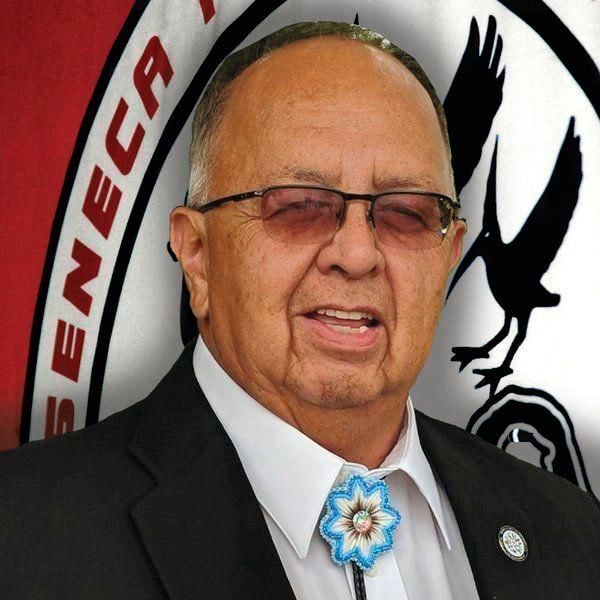 The president of the Seneca Nation believes recent discussion about the official seal of New York City reveals “cultural appropriation” and “yet another example of outdated and racist imagery that sadly is pervasive in American society.”

Earlier this week, NYC Mayor Bill de Blasio expressed support for reconsidering the use of imagery in the city’s official seal, a centuries-old emblem that includes a depiction of “Sinister, an Indian of Manhattan” dressed in a loincloth and holding a bow.

Seneca President Rickey Armstrong Sr. said the Seneca Nation supports and appreciates de Blasio’s interest in reconsidering the use of such imagery in the city’s seal.

“We urge the mayor to address this matter as quickly as possible, and we would be pleased to join such an effort to share our views and perspectives,” Armstrong said in a statement. “It is our hope that other communities employing similar imagery follow suit, and that the conversations taking place around these important issues in New York and across the nation will lead to greater respect, fairness and justice for Native people and our rich culture.”

Earlier this month, Armstrong commented on being glad that the National Football League’s Washington franchise had dropped the offensive nickname of “Redskins” — although he said it was clear the change came because of financial pressure, not out of respect for Native peoples.

Whatever the reason, Armstrong said at the time the Senecas are happy that the change was made, and he hoped team officials would engage Native Americans in a meaningful way as they create a new identity.

She's out of work and facing eviction. She's not alone

What we can learn from Covid-19 for the climate crisis

“If there was ever a moment to make a statement about how we can start to successfully move beyond the caricature and negative representations of Native culture, this is it,” he said two weeks ago.

The NYC seal also includes an image of a colonial European — “Dexter” — a sailor of the 1600s and holding a rope with what appears to be a small loop at the end. Critics suggest the rope looks like a noose — imagery that is offensive to Black Americans — although historians have said the rope is a “plummet,” a device used to measure water depth.

A NYC commission is scrutinizing historic symbols and statues throughout the city — a process given greater urgency in recent months as protests inspired by the Black Lives Matter movement question the legacy of slavery, racism and colonialism.

“I think we have to look at a lot of things,” de Blasio said earlier this week.

New York City’s seal also includes a windmill, which is a nod to its history as the Dutch colony of New Amsterdam.