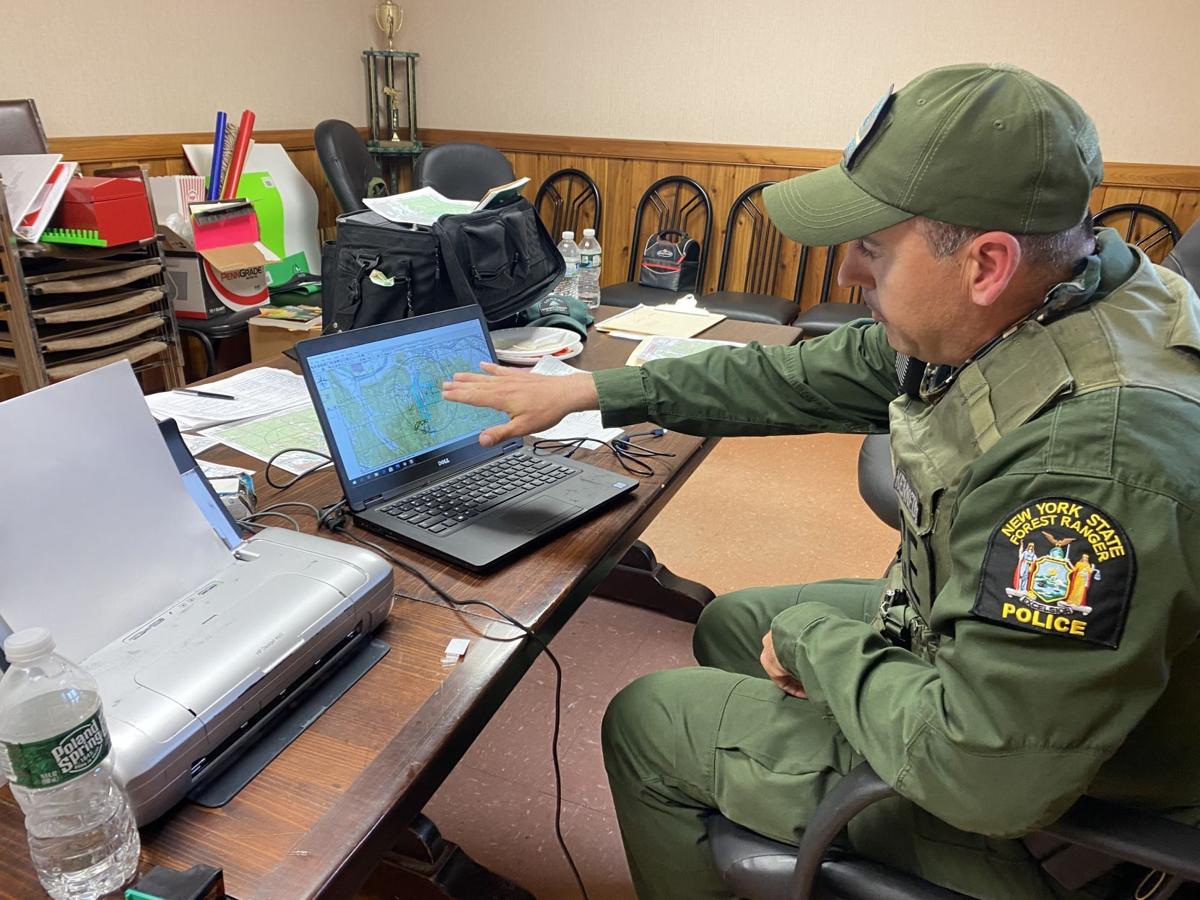 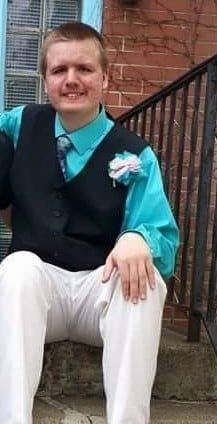 OLEAN — Officials are still hoping for a positive outcome in the search for Cole Geise after the 22-year-old went missing Sunday.

After several updates through the day Wednesday, family members reported in the evening that a video they received showed Geise, giving an idea of where he was. In a Facebook post created by mother Casandra Geise, she urged volunteers to temporarily stop their searches so as to not scare Cole.

“Thank you. Seriously thank you everyone for your time, attention, and support. It means so much to us,” she said. “Once he is in our arms we will let you know.”

However, Olean Police Capt. Robert Blovsky, who is leading the investigation, said the video is from Saturday and is of little help to search efforts, and residents should continue to keep an eye out for Geise when walking or driving through the area.

Geise, 22, is described as autistic, is 6-5 and weighs 215 pounds. While he was believed to be wearing a grey sweatshirt when he left, police cautioned that his apparel is unknown at this time.

Blovsky echoed the family’s thanks for the public’s help, which has been key since Geise went missing Sunday evening.

“We’ve had multiple tips of sightings of him,” Blovsky said, with those tips guiding search efforts. “I wish I had more — it’s very stressful for the family.”

The captain thanked the public for their support and sharing of updates via social media, and encouraged locals to check outbuildings, campers and other potential shelters in the area for Geise.

If found, police cautioned that it may be best not to approach him.

“He may be afraid of people,” Blovsky said, suggesting that anyone who sees Geise takes photographs or video, follows from a distance and contacts authorities by calling city police at 376-5677 or by calling 911 — as soon as possible.

“A hunter had an encounter with a male in the early morning matching Cole’s description,” Blovsky said.

2 people, including infant, dead after being swept out by currents

Forest Ranger Wayne Krulish, who led the search effort, said the rangers created search blocks within a mile of the site, calling on the volunteers to comb the wooded hills looking for Geise.

“Those search blocks have been searched with canine, as well as ground search,” Krulish said, noting GPS trackers carried by crews allowed forest rangers to accurately map all areas searched.

Local knowledge from volunteers was vital, he said, in finding narrow trails that do not appear on maps that Geise could have taken.

Another team searched the banks of the Allegheny River with dogs to see if a scent could be picked up.

Volunteers brought ATVs and side-by-side vehicles to patrol the various roads and trails along the hillside, as well.

It is unlikely Geise left the area, Blovsky said.

“His family indicated that he doesn’t use public transportation, he doesn’t even like to ride in a car,” Blovsky said. “He gets up in the morning — he’s pretty independent — and he walks.”

Geise often walks from the family home in East Olean as far as Nine Mile Road in the town of Allegany, as well as to stores in Allegany and Olean, and other sites.