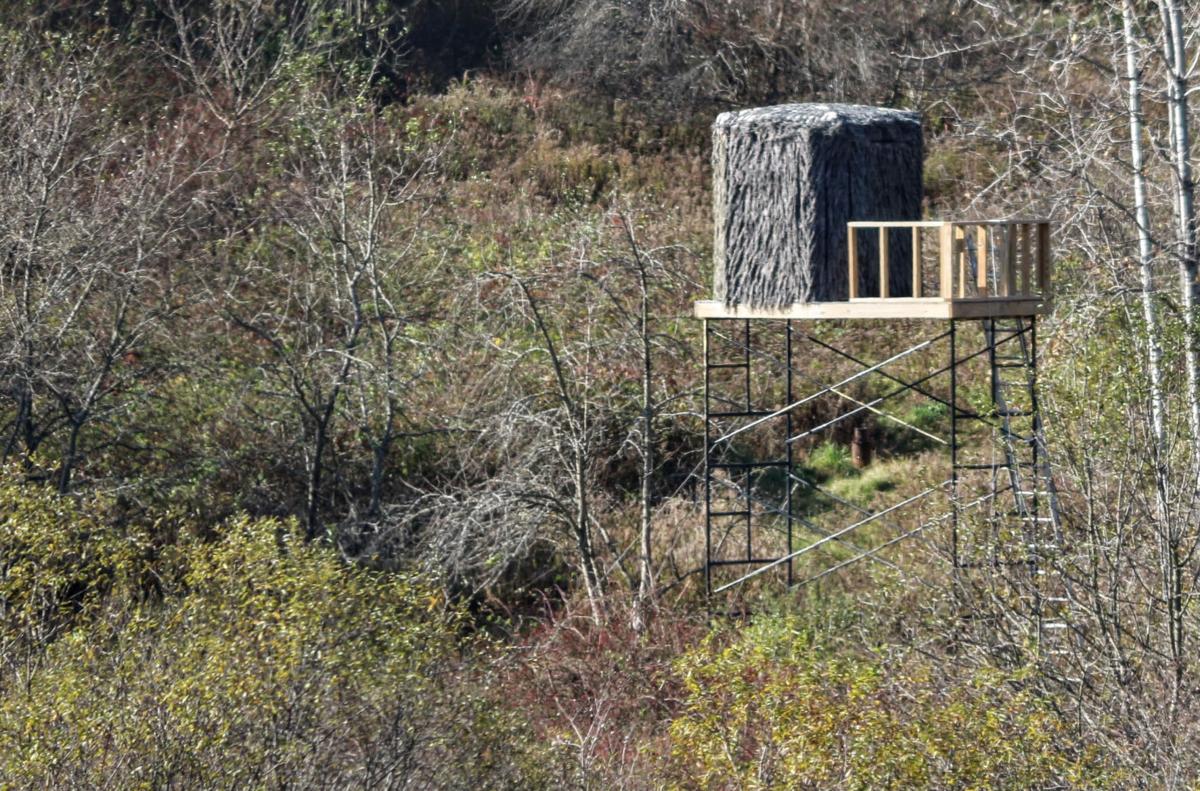 A deer stand waits for big game hunters in a wooded area off West Branch Road in Allegany. 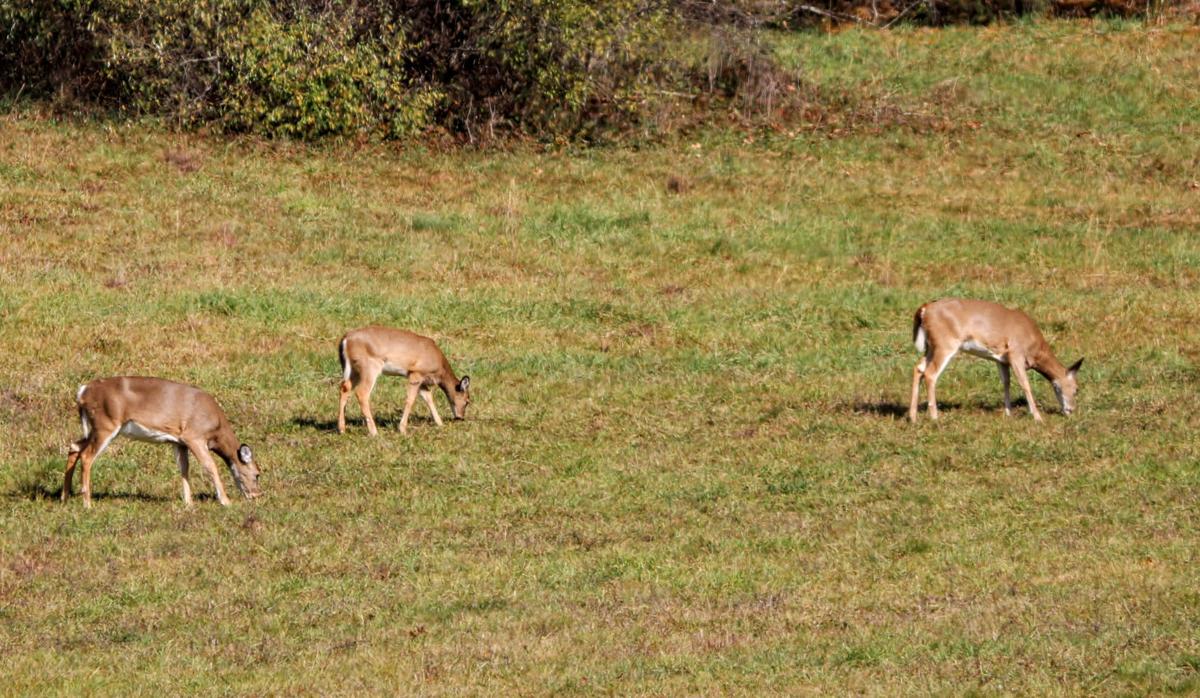 Deer browse in a field off West Branch Road in Allegany

A deer stand waits for big game hunters in a wooded area off West Branch Road in Allegany.

Deer browse in a field off West Branch Road in Allegany

Acorns often are a key to a successful deer hunt. In 2021, with New York’s big game game season getting underway Saturday, acorns are hard to find.

The gypsy moth caterpillar took a toll on many stands of oak across the Southern Tier this year. After being defoliated by the caterpillars, many oak trees grew back leaves, but they had difficulty generating acorns. As a result, the fall acorn crop is poor.

Ryan Rockefeller, a big game wildlife biologist with the state Department of Environmental Conservation in Region 9, said the poor crop means, “If you are lucky enough to find some acorns, you will be set” during the regular firearms season for deer and bear.

The saving grace for deer and other animals that rely on mast crops is that this appeared to have been a good year for beechnuts that some deer will eat as a substitute. Most apples are already gone.

Most hunters have scouted their hunting grounds by now, looking for deer scrapes and other signs of deer activity. Since it’s time for the rut the deer are moving. Many deer will be in that bottom land eating browse.

“The deer herd seems to be in good shape,” Rockefeller said. “Most people across Region 9 are seeing plenty of deer. A lot of nice bucks have been taken in the archery season.”

He said there seems to be a lot of 2- and 3-year-old deer in the field — including bucks.

The DEC campaign to encourage hunters to consider passing on young bucks seems to be paying off with more opportunities for older bucks with larger racks, Rockefeller said. “I passed on a couple of yearlings and a 2-year-old this year,” he added.

There’s an ample amount of does as well, Rockefeller said. Last year the doe take was up by one-third. “Last year was a big harvest,” he said.

“You hunt the does and you will find the bucks” in this rut, Rockefeller said.

The warm October weather kept deer from moving around, which may also bode well for hunters. The October deer harvest by archers was down from last year, Rockefeller said. Part of that may have been hunters’ reluctance to shoot a deer they would need to gut and try to keep cool in near-70-degree weather.

In addition, there was a larger number of hunters last year.

Rockefeller said the requirement this year that all hunters wear a fluorescent orange or pink coat, vest or hat will result in increased hunter safety. While most hunters would wear some orange or pink during the gun season in the past, it is now required.

The addition of a half-hour before sunrise and a half-hour after sunset to the hunting time should result in more successful hunters, since that time is when deer are often most visible, Rockefeller said. It won’t negatively impact hunter safety if they use their discretion when it comes to a safe shot.

Rockefeller said the addition of 12- and 13-year-old hunters in areas that opted into the new state law — as Cattaraugus and Allegany counties did — will expose these new hunters at an early age to give them an appreciation of the sport and hunting with their parents. There are many other activities that compete for the time of this age group.

The rate of hunters reporting their harvest is what drives statistics, Rockefeller said. “It’s the most important part of what we do as managers.”

Hunters northbound on Route 16 south of Holland in Erie County are asked to stop at the DEC deer checking station to report their deer to DEC technicians directly.