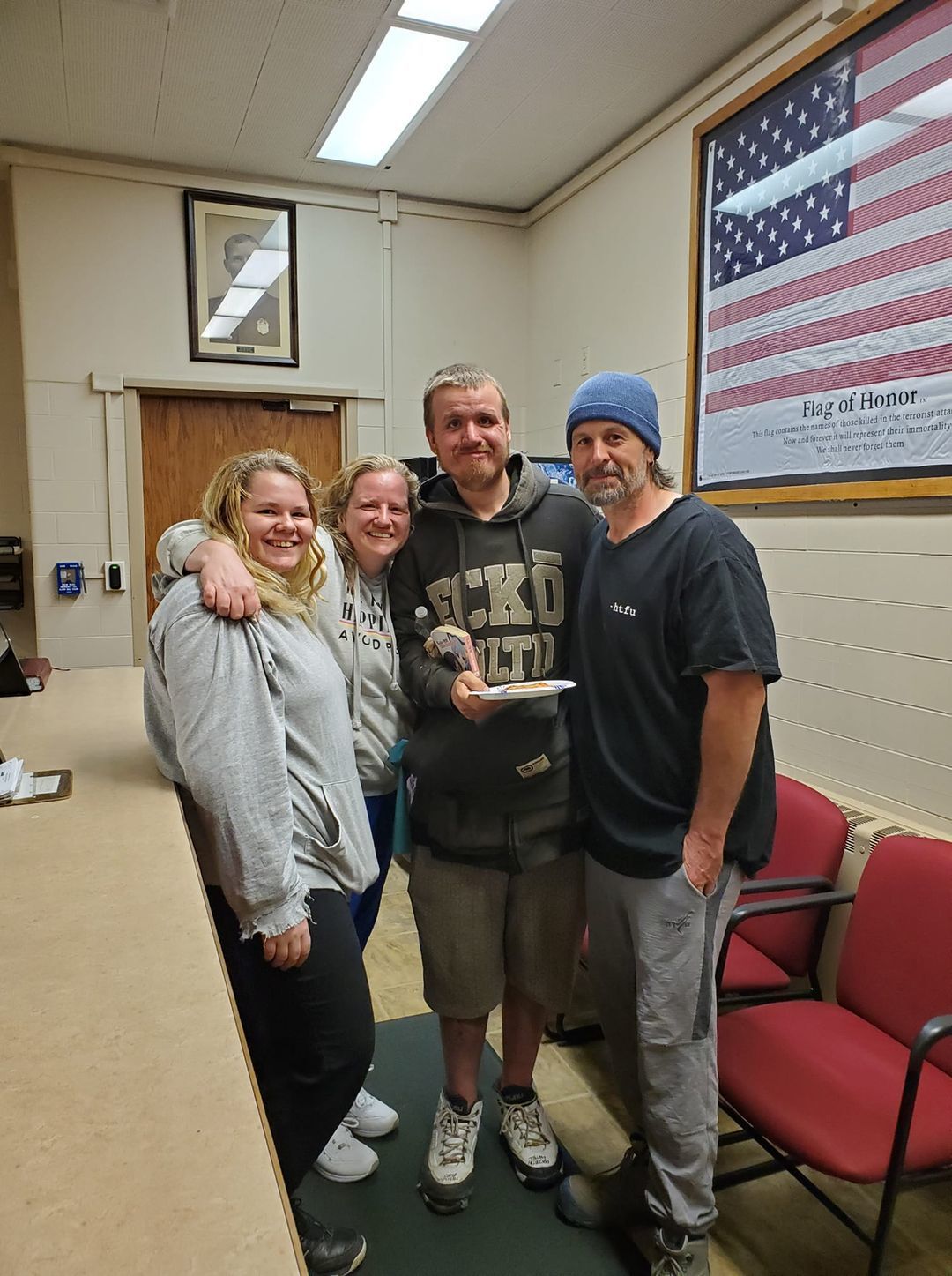 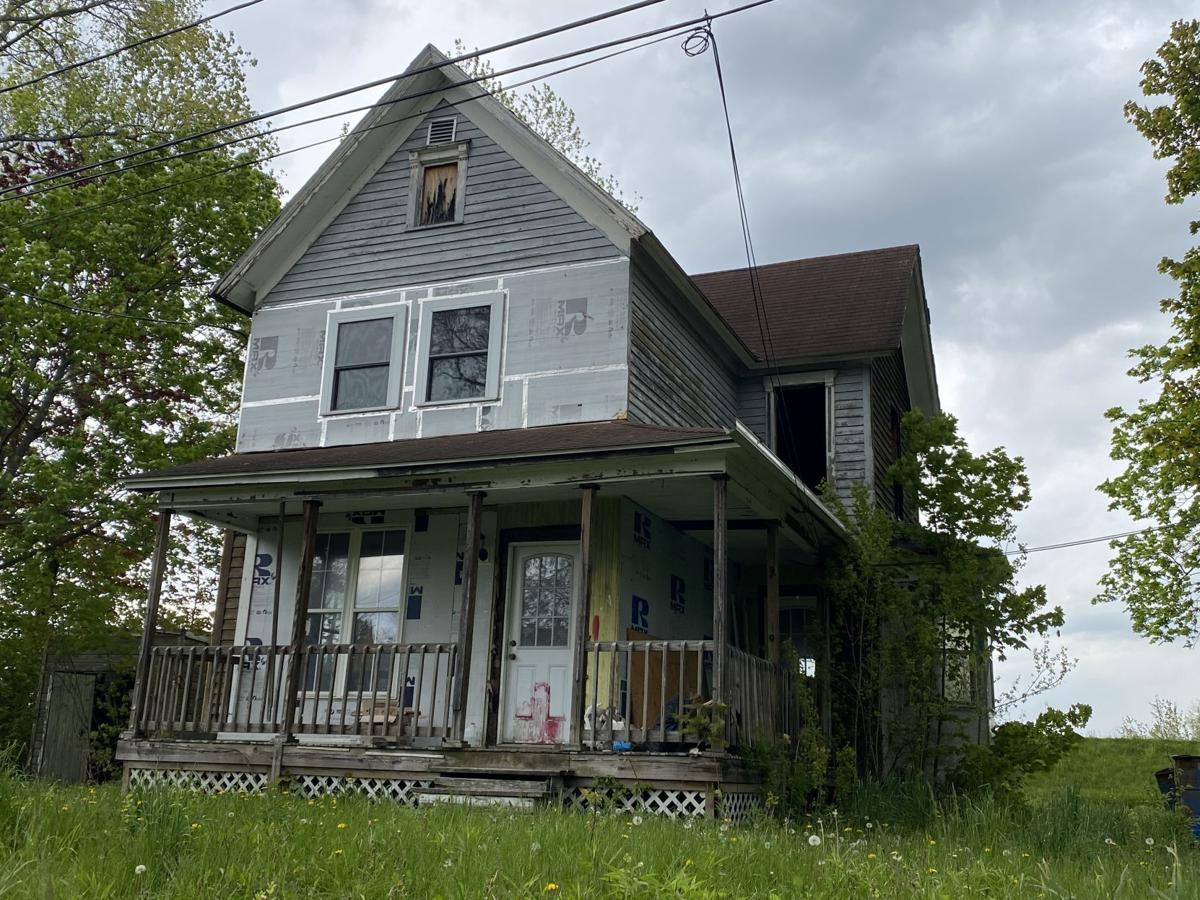 The vacant house at 141 Adams St. where Cole Geise stayed while reported missing.

The vacant house at 141 Adams St. where Cole Geise stayed while reported missing.

OLEAN — It was the ending many hoped for — but few expected — in the two-week search for 22-year-old Cole Geise.

Olean Police Capt. Robert Blovsky was relieved to have the search, which began May 2, end with Geise being spotted walking into the North Union Street Wendy’s restaurant around 10 p.m. Saturday.

“It was strange — I couldn’t believe it,” Blovsky said. “It’s not how I expected it to end, to be honest. He was in to use the bathroom when a resident identified him.”

Family members reported via Facebook that Geise was spotted by a Wendy’s employee on break and another resident, who called police and followed Geise.

“Steve and I had been sleeping when we had the knock on the door,” said mother Casandra Geise. “We are so happy to have him home. We want to thank EVERYONE for their efforts, Time, Energy, and Love.”

Blovsky said several officers went to Boardman Park, where they spoke to Geise and offered him a ride to the police station without incident.

Upon arrival at the police station, he was offered pizza by police, which he gladly accepted.

“He looks a little skinny to me … he seemed pretty healthy,” Blovsky said, adding the family, once reunited, took Geise to Olean General Hospital for evaluation before going home.

While at the station, “we had a lot of conversations with him,” Blovsky said. “He had us laughing. He’s a pretty funny guy. He’s really an honest person.”

The talks allowed police to piece together the last two weeks for the young man.

“By his own choice, he was staying in an abandoned house on Adams Street — I actually checked on it in the beginning, but (he) wasn’t there,” Blovsky said, adding Geise slept in the darkened building. “He said he found some blankets.”

As to why Geise left home without notice, police declined to give specifics leading to the decision.

“It concerns issues in the family,” Blovsky said, declining to comment further besides noting it did not include criminal abuse.

On May 2, a hunter spotted a man who looked like Geise in the town of Olean, leading to a two-day coordinated wilderness search.

“(Geise) said he was the guy up behind the Town of Olean Fire Department that Sunday,” Blovsky said, but Geise was just passing through and was not in the woods during the search.

Geise would walk to Forness Park to search garbage cans for food, Blovsky said, putting up the hood of his sweatshirt and actively avoiding being seen or identified. But by Saturday, Geise had enough.

“He was getting lonely — he was living off scraps in the garbage.”

Coordinated checks of sheds and backyards, trail areas, detailed searches of the river by divers, drones and boaters — even desperate searches following recommendations of psychics — proved fruitless, as Geise generally stayed in the area and was trying not to be found.

Blovsky offered his thanks to the New York State Police, the Cattaraugus County Sheriff’s Office, the various local fire departments which aided the search, “and the hundreds of volunteers who went out on their own to look.

“We definitely couldn’t do this to look for Cole on our own. There’s a lot of people to thank,” he added.