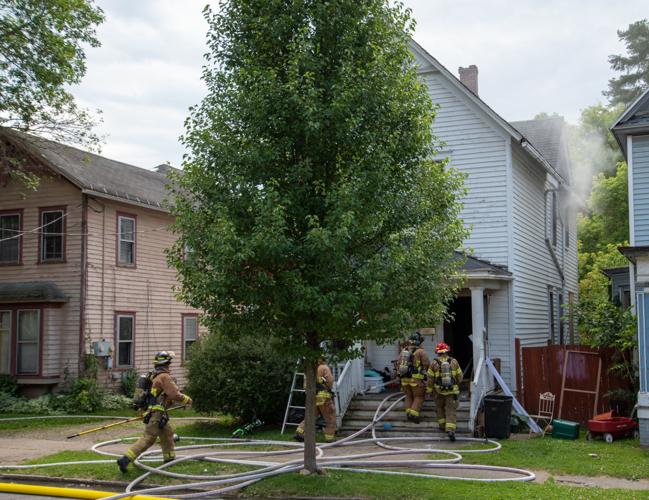 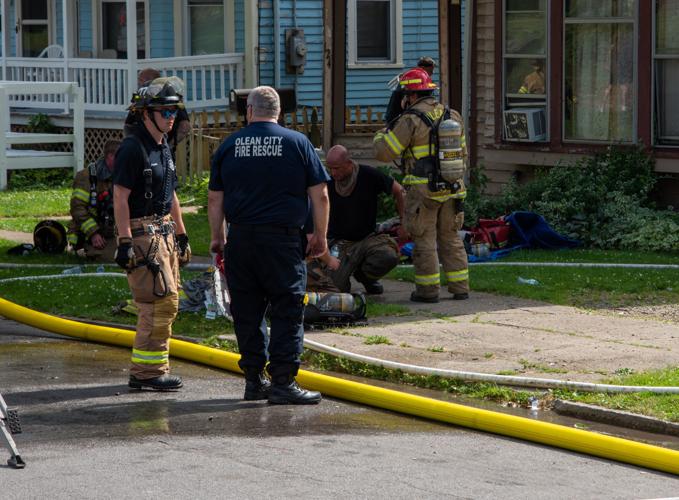 City firefighters, assisted by city police and at least one firefighter from Westons Mills, were called to 210 S. Second St. at around 4:30 p.m. for a report of a structure fire. Heavy smoke appeared from the building, but flames were not visible, according to emergency services radio transmissions.

According to Cattaraugus County Real Property Service records, the property has been owned by Cornerstone Holdings LLC since 2004. The tree-bedroom, single-family house is assessed at $43,000.

Cornerstone, a firm specializing in refurbishing and renting housing, owns around a dozen rental properties in the city, according to the city code enforcement office.

Fire officials were still at the scene and were unable to immediately comment to the Times Herald.