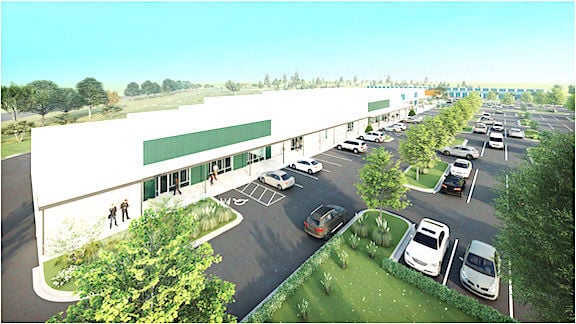 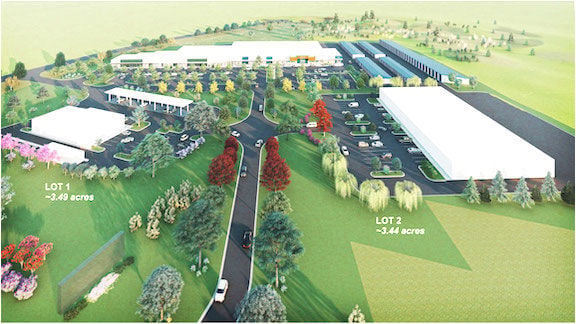 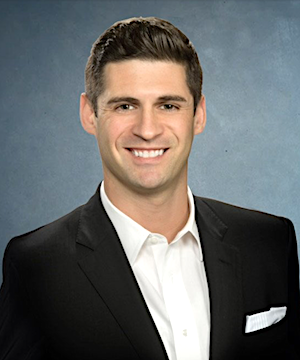 OLEAN — In his 18 years working in wealth management, Dana Cornell says he has always put what’s best for his clients and partners first in planning financial strategies. That ethic, he believes, also helps uplift the overall community he lives and works in.

Now Cornell, through his Olean-based real estate investment management firm, Cornell Capital Holdings, has an opportunity to push through a project that he believes will directly benefit the community when it is finished.

Cornell Capital Holdings has purchased the long-neglected former Kmart property in Allegany — on Route 417 adjacent to the Interstate 86 onramp — with plans to convert part of the building into business space and the rest into climate-controlled storage space.

“It’s going to be a lot nicer building,” Cornell said, noting that such a project has been overdue and it will vastly improve the impression visitors will get when they pass through what is the gateway to Allegany and St. Bonaventure University.

The 22 acre-site was purchased for $2 million and the overall investment will be about $13 million, Cornell said, noting that there could be further development of the parcel, including a gas station/convenience store.

“We are hoping to break ground in the next month or so,” he said.

Cory Wiktor, executive director of the Cattaraugus County Industrial Development Agency, said the project is a welcome development and there is a renewed push to bring new sewer infrastructure to the site, much like a new water line was installed on Route 417 several years ago.

“It would provide that exit with infrastructure to build on the west side of West Five Mile Road, as well as provide sewer service to the Colonial Village mobile home park,” Wiktor said. “It would allow a drastic improvement in the gateway to Allegany from I-86. … This could be a catalyst for development in the area.”

The Allegany project is a good example of the real estate development focus of Cornell Capital Holdings, which is an investment alternative to publicly traded stock and bond portfolios. Cornell, the founder and CEO, said he moved to leading CPH full-time in February.

“I have so much respect for the people I worked with, first at Smith Barney in Olean with Carroll Anstaett, Skip Wilday and Jim Bardenett — they were my mentors and I learned so much from them — and all the way up to my time with Morgan Stanley and Jillian Pleakis when I made the move earlier this year,” Cornell said.

Educational Foundation of Alfred adds 4 to board

But he had become disenchanted with traditional wealth management, where there are shareholders to answer to in the up and down phases of the stock market.

Cornell, a 2003 graduate of SUNY Brockport, where he played football and was an Academic All-American, said he saw an opportunity in real estate investment for better capital preservation and more consistent and predictable income for his clients, as well as better tax positions. More than 100 clients provide the investment capital for projects throughout the country.

An example of a recently funded project is a 115,000-square-foot, climate-controlled self-storage facility in the San Antonio, Texas area, where analysis indicated three times the demand for such space. CCH also invests in multi-family complexes.

Meanwhile, Cornell’s team is growing — his Olean office employs five people — and he recently announced that Buffalo attorney Patrick Fitzgerald has joined the firm as a partner.

Fitzgerald most recently served as a partner with Phillips Lytle LLP, focusing on handling complex real estate and commercial transactions for Fortune 500 companies and land developers. His experience spans all phases of real estate transactions and development projects, including sales and acquisitions, financing, leasing, land use and zoning and environmental compliance.

Nick Lyons, who Cornell said is another lifelong Olean resident and a respected member of the business community while working for Northwest Bank, also came on board earlier this year.

“It means a lot to me — all my family is here, my children’s grandparents,” Cornell said. “Olean is one of the best places I’ve seen to live and raise a family. It’s really about loyalty to the area. We have a feeling that we almost owe the area to do something good here.”