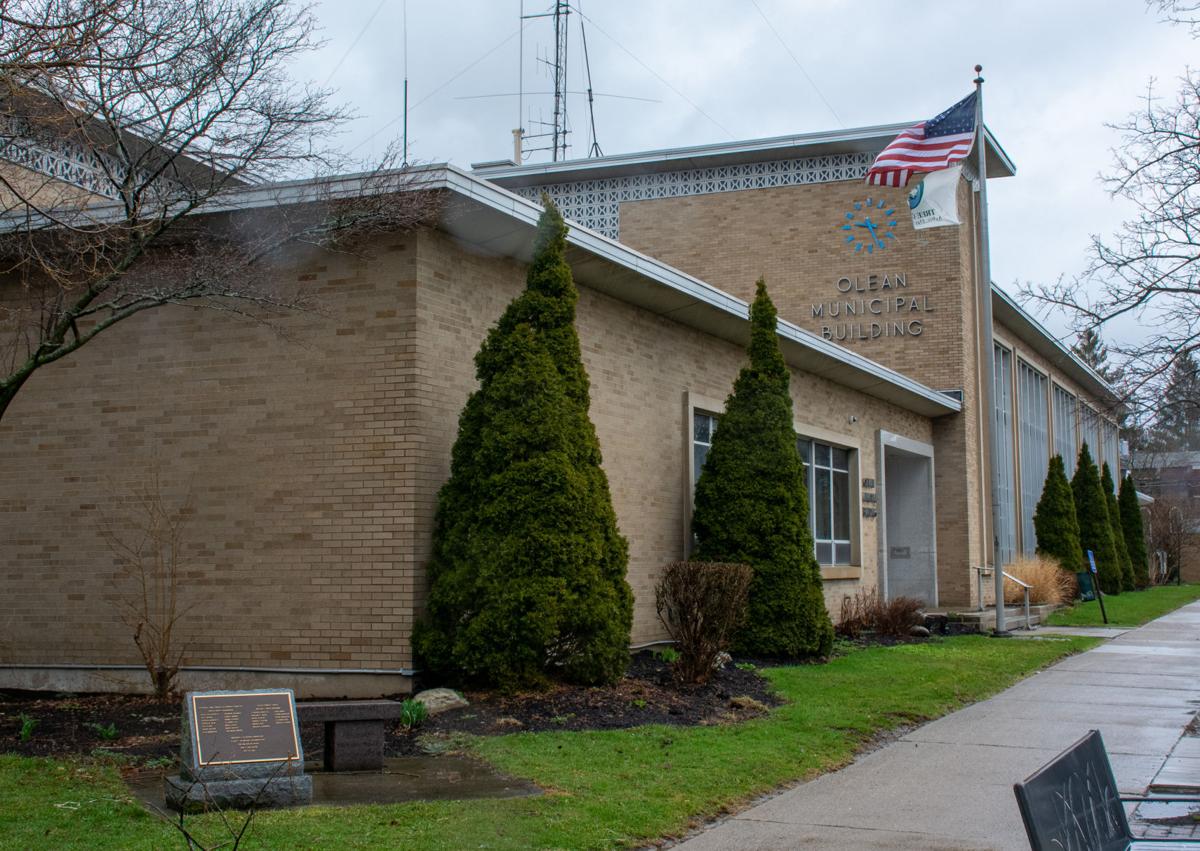 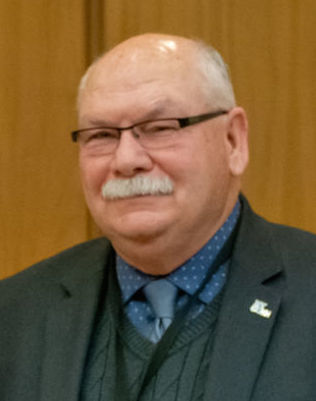 OLEAN — After a few tweaks, the city’s 2021-22 budget appears to be sailing to a quick approval before the April 15 deadline.

Council members in the finance committee on Tuesday forwarded the city’s $28.6 million budget to the full council for a vote next week.

The budget, city Auditor Fred Saradin said, includes a 1% property tax increase, a 2% water rate increase and a 1.5% sewer rate increase, as well as $336,800 from the city’s general fund surplus to balance for the year.

No property tax increase, or water or sewer rate increases, were included in the 2020-21 budget, as officials held off on any additional burdens on residents and businesses due to the COVID-19 pandemic which had caused a lockdown during the budget process a year ago.

Under the city charter, budgets must be in place by April 15 for a June 1 start.

Aldermen previously asked for a number of changes to the mayor’s tentative budget released in February, including reducing the amount to be pulled from surplus — originally pegged at half a million dollars — to cover rising pension contributions and negotiated salary increases.

Good news came from Albany as state legislators and the governor’s office agreed on a tentative budget deal almost a week after the April 1 deadline. Mayor Bill Aiello noted there had been concern over state assistance to municipalities like Olean, which receive aid from the state’s share of sales taxes and gasoline taxes.

“The AIM money, the CHIPS money, and the arterial money is there,” Aiello said, referring to three state aid lines which were originally projected to be cut. The lines account for more than $3 million in revenue in the budget, with cuts of up to 25% originally projected.

Stray dog is unrecognizable after 6 pounds of hair is removed

That news, along with frugal spending by department heads, will lead to little change in the city’s net position.

Saradin noted that the amount to be pulled from surplus is going to be offset by putting more funds back in the fund at the end of May.

Under a resolution approved in 2019, the city aims to keep its general fund surplus at roughly 15% of the total general fund budget for the year in case of future swings of revenues or expenditures.

Every change to the mayor’s budget proposed by the council was approved except one — reducing $10,000 from the auto repairs fund at the city garage.

However, the amount was still cut from the budget, but came from the road salt purchase line after Department of Public Works Director Bob Ring noted that the auto repair line is likely to spend beyond its budget in the current budget year. New vehicles to be ordered — which would need less maintenance — will likely not arrive in the next fiscal year due to COVID-related delays.

Water and sewer rates are also set to increase for users. Under the proposed budget, water rates will increase 2%, while sewer rates — originally pegged to remain flat, but amended after the council’s input — will go up 1.5%. Those extra sewer funds — about $50,000 — will go toward capital projects to decrease the amount of inflow and infiltration which in the past has caused discharges of untreated wastewater into the Allegheny River.

A public hearing on the water and sewer rates will be conducted virtually at 6 p.m. Tuesday. The Zoom meeting link will be available at www.cityofolean.org before the meeting.