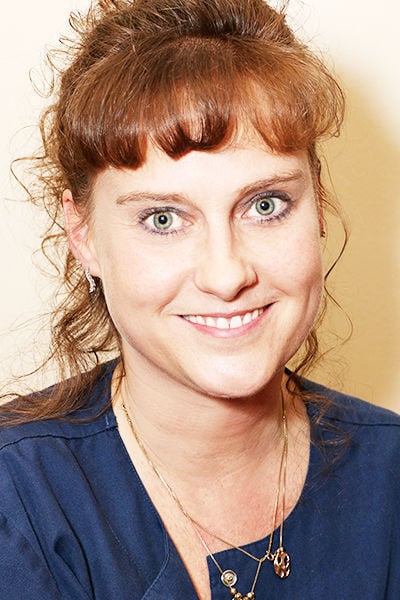 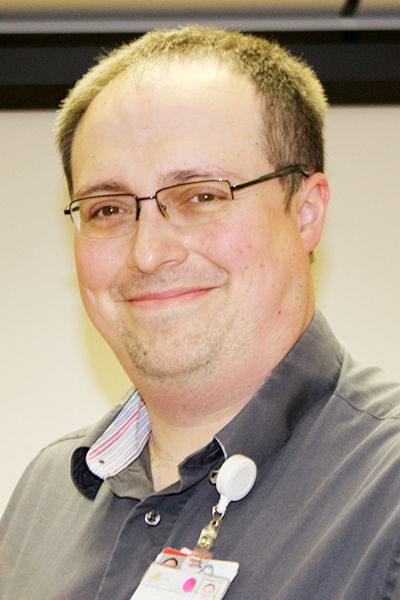 Olean General Hospital and Bradford Regional Medical Center have announced their Star Award recipients for the month of September.

The Star Award is presented monthly to an employee who demonstrates outstanding performance and inspires the same in others. Employees are nominated for exceptional customer satisfaction, continuous performance improvement, teamwork, communication, ownership/accountability and excellence.

The person who nominated Cleveland said their father was recently a patient and they interacted with Cleveland on both days they visited.

“Ms. Cleveland was not only patient and kind, but went the extra mile to explain to both of us in detailed, laymen terms his diagnosis, test results, treatment plan and many medications,” the nomination read. “But even more than that, Ms. Cleveland’s calming demeanor really helped ease my father’s fears and anxiety during his stay.”

The nominator said what they appreciated the most is that Cleveland didn’t talk to or treat their father like a child, which they said they have seen medical personnel unconsciously do in the past.

“So I just wanted to say thank you to Ms. Cleveland for making a scary and stressful couple of days a little more bearable for both of us,” the nomination said.

According to his nomination, Sherwood has deployed and upgraded countless workstations throughout Bradford Regional Medical Center and associated locations and has assisted staff across all hospitals with the resolution of thousands of IT issues, needs and requests.

“He is always willing to assist staff with their IT issues, often going above and beyond to ensure that these are resolved correctly and as quickly as possible,” the person who nominated him said. “If you run into Nick, he will likely be wearing a smile, as he maintains a positive attitude even during the trying and difficult days.”

The nominator said Sherwood maintains a great rapport with hospital staff, his IT colleagues and the external vendors he works with.

“We are very thankful to have him as a member of the IT team,” the nomination said.