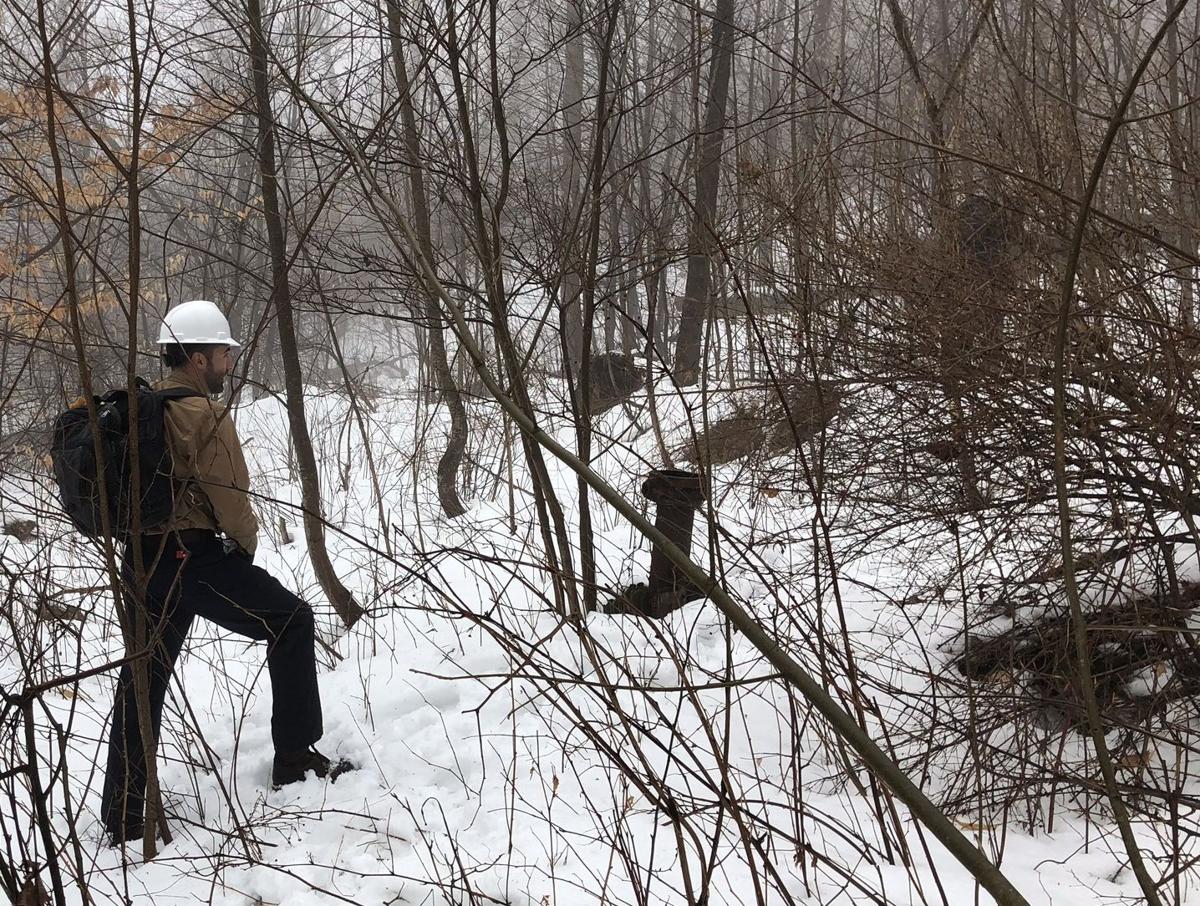 DEC staff is using information from drone surveys to identify abandoned wells like the one pictured here. 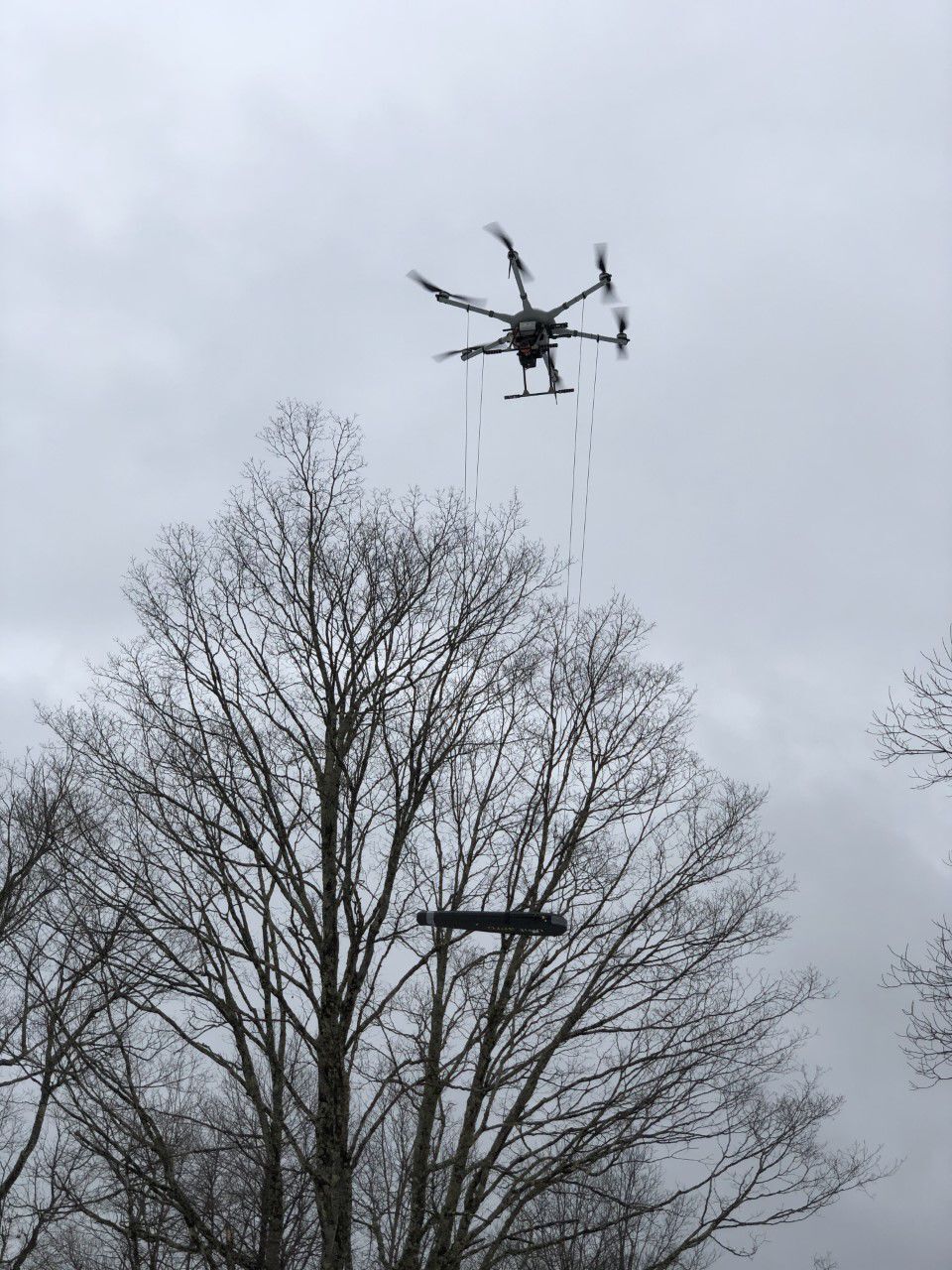 A drone hauls a pack of sensing equipment during surveys of the Southern Tier for magnetic anomalies that will be mapped to find abandoned wells.

DEC staff is using information from drone surveys to identify abandoned wells like the one pictured here.

A drone hauls a pack of sensing equipment during surveys of the Southern Tier for magnetic anomalies that will be mapped to find abandoned wells.

The state Department of Environmental Conservation reports it has located more than 2,000 orphan wells that can continue to release methane into the atmosphere. Those well assessments have been based on landowner interviews, lease maps and on-site ground assessments.

The state Energy Research and Development Authority has pledged support for existing DEC efforts and committed to invest up to $400,000 in custom drone and imaging equipment for well assessments primarily in Western and Central New York.

Named orphan wells, inactive oil and gas ground infrastructure without a known owner may be abandoned for decades before rediscovery. Some orphan wells in the state were shut down more than a century ago, DEC Commissioner Basil Seggos said. But methane leaking from former active sites is an ongoing concern.

The DEC reports methane is second to carbon dioxide in its overall contribution to global climate change. In New York, methane accounts for nearly 10% of annual greenhouse gas emissions, according to DEC data.

Unplugged orphan and abandoned wells with known owners can also house channels for oil and gas to migrate — between geologic formations, into aquifers, directly into waterways or to Earth’s surface.

“Plugging these wells is critical to reducing fugitive methane from escaping into the atmosphere and is further proof that New York is undertaking nation-leading actions to reduce greenhouse gases from sources — large and small — across the state,” Seggos said.

Specialized drones record magnetic signals generated by wells, and signal data is used to map locations for potential on-site searches. When an orphan well is identified, DEC staff assess public safety and environmental risks, often resulting in the plugging of the well. Since 2014, the department has plugged 340 abandoned wells through the New York Works Well Plugging Initiative, first budgeted by the state in 2013.

The DEC has the regulatory authority to take possession of abandoned wells and initiate plugging and replugging under Article 23 of state Environmental Conservation Law. That possession process was financially bolstered in 1982, when the state Legislature established the Oil and Gas Account to fund the plugging of orphan and other abandoned wells.

Historical oil and gas drilling was concentrated in the southern and western parts of the state, though abandoned wells have been identified as far north as Central New York and the southern edge of the north country.

More information about current and completed well plugging projects is posted to the DEC website.