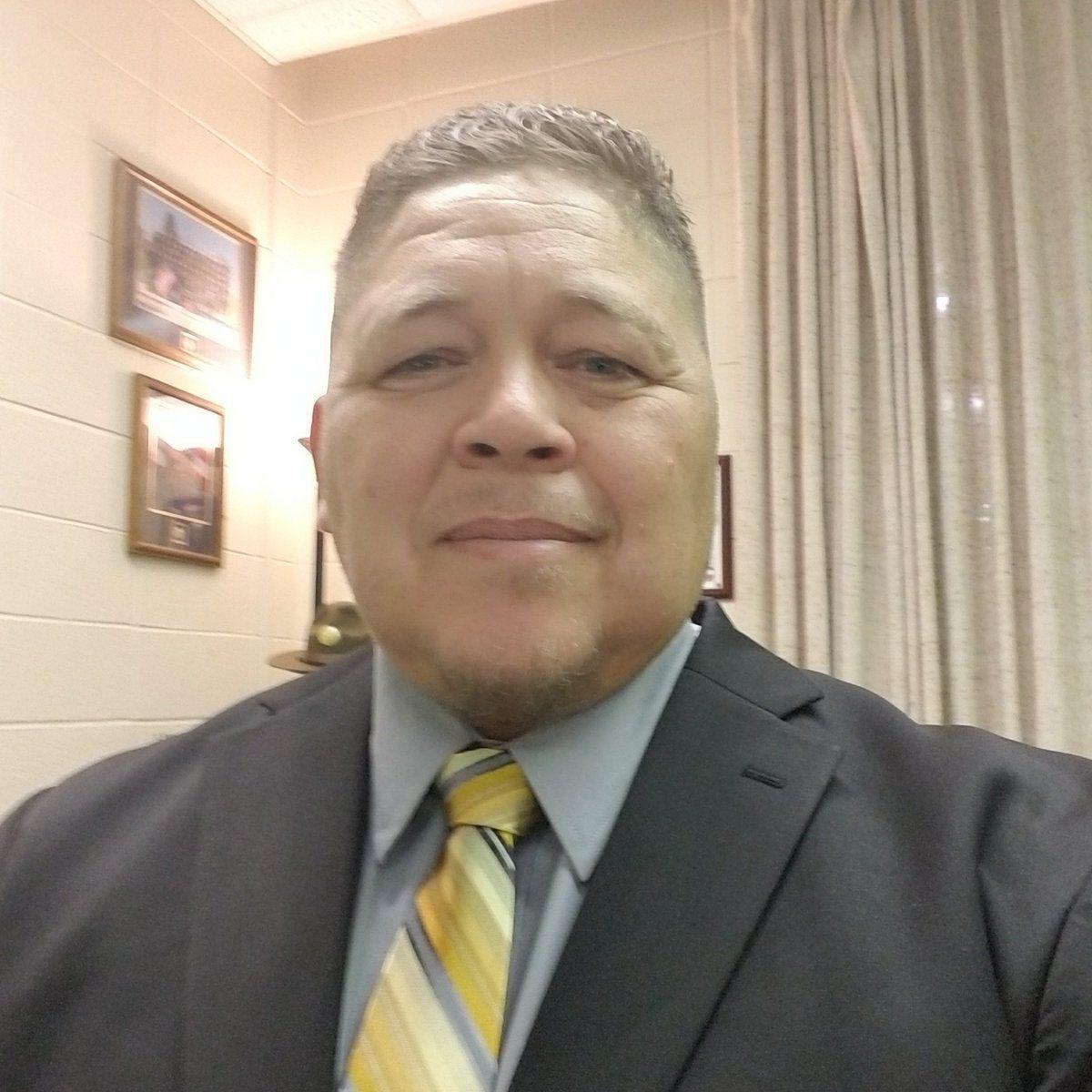 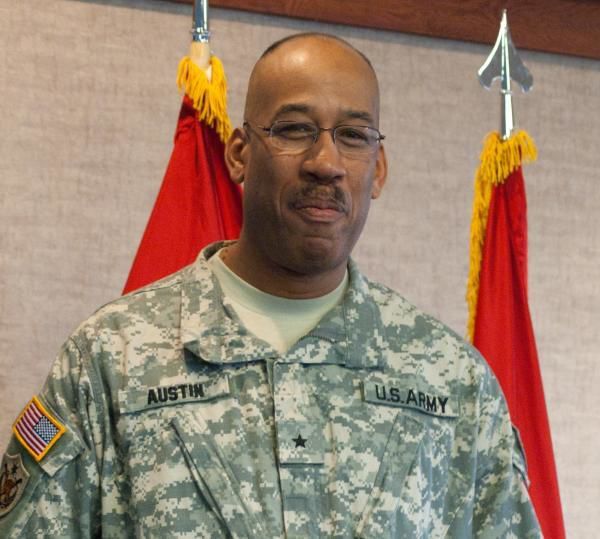 A local Afghanistan veteran drinks a lot of coffee these days as he’s talked with many veterans over the past couple of weeks about the U.S. military withdrawal from that tortured country.

Francisco “Frank” Morales, director of Veterans Services at St. Bonaventure University, is a California native who served two tours in Afghanistan and was decorated for bravery.

The coffee comes in because Morales, who now lives in Portville, will often have an Afghanistan veteran call him or stop by and ask him if he’d like a cup.

Morales avoids politics but said he believes the U.S. should have withdrawn sooner from the 20-year war in which the mission kept changing. The initial mission was to kill Osama bin Laden and keep Afghanistan from harboring terrorists to attack the U.S. again.

Like tens of thousands of Afghanistan and Iraqi war vets, Morales, a former Army master sergeant, has post-traumatic stress disorder. He has learned to manage it and helps other veterans with PTSD.

No one predicted the rapid collapse of the Afghan government as the Afghan National Army laid down weapons when faced by the Taliban. That sparked the rush of thousands to the airport in Kabul. Before the withdrawal was over on Aug. 31, 13 servicemen were among more than 200 killed by an ISIS-K suicide bomber at the airport perimeter.

These are the kinds of happenings that have led to veterans asking Morales out for coffee.

During his two tours in Afghanistan, Morales, an infantryman, fought the Taliban and trained Afghans in the army and police forces. After an Ambush in Paktia Province on Aug. 22, 2006, Morales helped save several injured members of his unit while under heavy enemy fire. He received a Silver Star medal for his bravery. He also served in hotspots in Africa and in Bosnia.

“We were training them to be better soldiers,” Morales said of the Afghan recruits. “A lot of them did it for the money. They were not disciplined. Some were lazy.”

He found that members of the Afghanistan National Guard were more motivated and “wanted their country to succeed” against the Taliban.

For all the bad news associated with the U.S. withdrawal — mostly that more Afghans who worked for the U.S. military didn’t get out before Aug. 31 and the deaths of the U.S. troops — Morales said he received good news last month when former members of his unit were able to help get family members of interpreters who worked with them 15 years ago out of the country.

Morales said he and former members of his unit helped get interpreters who worked with them out of Afghanistan four to five years ago.

“They helped us a long time ago and we helped them,” he said. “A couple of them recently reached out to our unit to help get their families out.”

Morales continued, “These guys risked their lives for us” at a time when “it was hard to trust anyone.” A Taliban in an Afghan army uniform could just shoot American soldiers in the back. He said the interpreters were with them for the 16 months he was in Afghanistan — and there was a bond.

“These guys were right there with us,” the retired sergeant said. “We protected them and they protected us.”

Save funds for conservation

U.S. troops remembered that “when it was our turn to help them get over here,” he said.

The deaths of the U.S. servicemen near the end of the withdrawal “is a bitter pill to swallow,” Morales said. “Everything is dangerous over there. We know there are risks out there. I lost a soldier two weeks before we were to come home.”

When talking to another veteran, Morales said he “lets them vent. ... You want to be there for each other as veterans — to be a good battle buddy. It’s helping vets fighting their demons — to manage those demons and getting the help they need.”

A veteran of the war in Iraq, retired Brigadier Gen. Arthur G. Austin Jr. settled in Cuba after his 37 years in the military.

Austin, who is active in outreach and providing help for veterans, is concerned about the effect the hasty withdrawal has had on veterans of the War on Terror — particularly Afghanistan vets.

“It concerns me how the withdrawal was orchestrated,” he said. “When you go into an operation, there’s always an exit plan. It didn’t appear that was the case.”

Austin said his concerns are not political but, as a commander, he would not have wanted to put U.S. troops in a situation where they were surrounded by thousands of Afghans. He also questioned relying on the Taliban to get Americans and Afghans who wanted to leave the country through to the airport.

There was a somewhat similar situation when there was a major drawdown of U.S. forces in Iraq, Austin noted.

“And a lot of Vietnam veterans are throwing comparisons around” that the situation was similar to Saigon as U.S. forces and some South Vietnamese were evacuated from the roof of the U.S. Embassy to aircraft carriers in the South China Sea, he said.

A big difference regarding Afghanistan is that many veterans stayed in touch with their interpreters and other support personnel — in this digital age technology enables easy communication across the world. And many of these Afghans remain in the country, most fearing a vengeful Taliban.

“We should never be in a situation that looks very similar to Vietnam,” Austin said. It leaves others “questioning our ability as a nation.”

He said it also leaves some U.S. veterans of Afghanistan questioning their service, when they shouldn’t.

“Our troops did what they were asked to do and they did it well,” he said.

Austin understands why some Afghanistan veterans will need to talk to others about what some see as a debacle in the withdrawal. Many will need assistance for their mental and physical health.

“They will need someone to talk to, someone they can trust,” said the former general, who has had his share of invitations to have coffee lately as well.