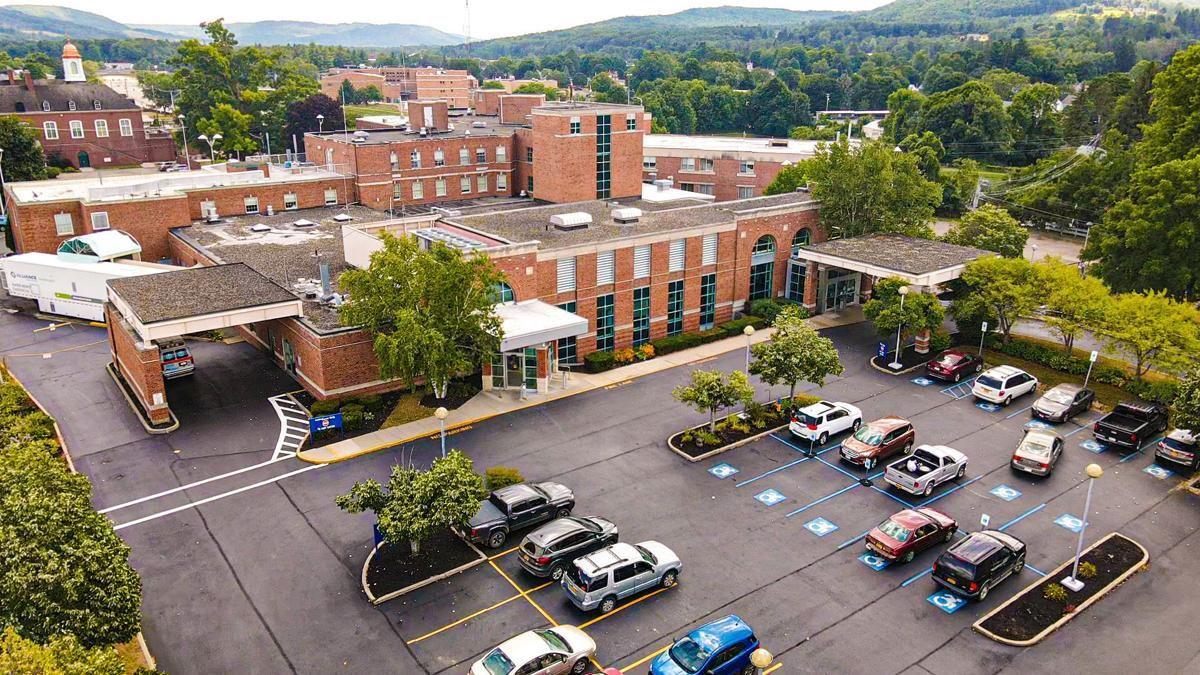 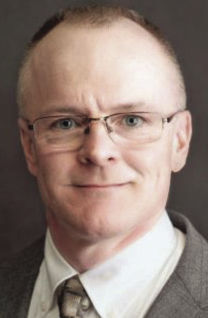 BELMONT — The head of Allegany County’s largest hospital is urging residents to get vaccinated, “not because of any mandate, but because it makes sense.”

Addressing the Allegany County Board of Legislators on Tuesday, Jim Helms, CEO of Jones Memorial Hospital, asked legislators to help spread the word — get vaccinated and help the hospital which has been crushed under the weight of COVID-19 admissions.

“Right now, we’re within the fourth wave,” he said, noting the hospital has so many patients that most evenings inpatient COVID-19 patients have to be kept in the emergency department. “I’m quite confident that if we don’t have a change in course, we’ll see a fifth wave, probably after the holidays.”

The cause is simple, Helms said — more than half of all patients who have come to the hospital have tested positive for the virus, and between 80% and 90% were unvaccinated.

As of Tuesday, the state Department of Health reported that 39.8% of county residents have been fully vaccinated, while 42.9% have received at least one dose. Meanwhile, the county saw 91 new cases between Friday and Tuesday, 158 cases last week, 124 cases the week before and 100 the week of Sept. 20. To date, 4,453 cases have been reported, along with 94 deaths reported by state officials.

Helms said patients as young as 30 have been kept for treatment, and some as young as 40 have gone on ventilators to survive. Typically, patients on ventilators have been sent to other hospitals with dedicated COVID-19 wards, but he said the latest cases have had to remain in Wellsville due to overwhelming demand placed on those wards.

On Sept. 12, Helms said he was working with the state to move three patients out of the hospital, checking with hospitals across Western and Central New York.

“We never did find a bed for any of those three people,” he said, adding staff had to juggle patients — even moving patients into hallways for treatment to free up space in the ED. “Since then, it’s never let up.”

While vaccines are not 100% effective at stopping transmission and illness from the disease, according to the Centers for Disease Control and Prevention, vaccines have been shown to reduce the potential for transmission and the severity of disease in breakthrough cases. Meanwhile, the CDC and FDA consider vaccines to be safe with serious side effects counted in the hundreds among the almost 400 million vaccine doses administered in the U.S.

“If they were vaccinated and even half of them didn’t show up at the hospital — they may have gotten sick but they avoided a hospital stay — I wouldn’t have to transfer hip fractures to other hospitals throughout the state because I have no other beds for them,” Helms said.

Legislator Karl Graves, R-Andover, said that in his talks with residents who have chosen not to vaccinate, questions of science are typically the motivator.

“We have an uphill battle,” Helms said, noting that lies, misinformation or out-of-date information can cloud the situation. And when residents are concerned about taking the advice of a media personality or other source, “if that’s their fear, to talk to their local providers.”

Local doctors and pharmacists all received around a decade of training to practice in their fields, Helms said, and are all well versed on the science of vaccines.

“One hundred percent of the Jones Memorial medical staff is vaccinated,” Helms said, adding if residents want to talk to medical professionals, he would work to put them in touch.

Another legislator asked if the University of Rochester hospital system or Jones officials had discussed prioritizing treatment for those with vaccines over those who chose to not vaccinate.

“The bottom line is we would never prioritize care of vaccinated over unvaccinated,” Helms said. “What we’re asking for is to be reciprocal of that — to help us by being vaccinated so that even being vaccinated and you end up in the hospital, we’ll have room to take care of you. If you’re the one coming in on the ambulance with chest pain, I’ll have a bed for you.”