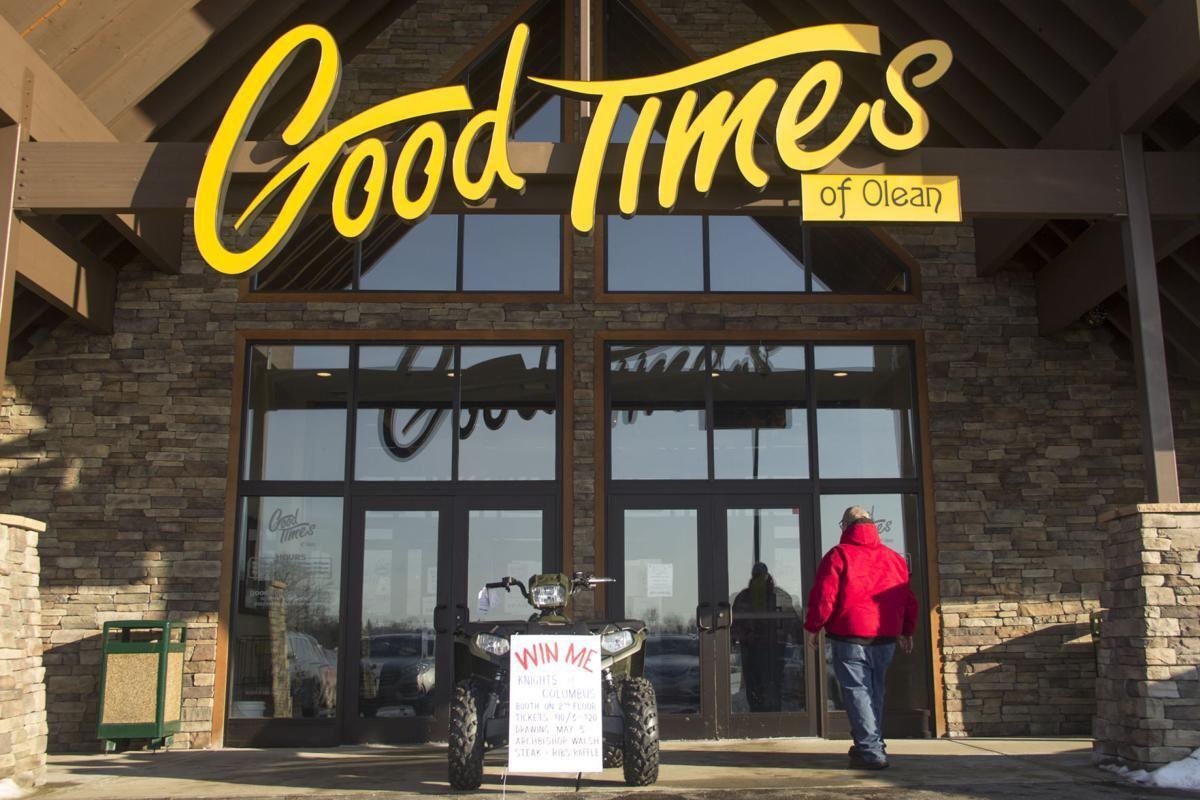 Good Times of Olean hosted the Olean Outdoor and Rec Sports Show, organized by the Greater Olean Area Chameber of Commerce, in January 2018. Good Times is up for sale by its owners. 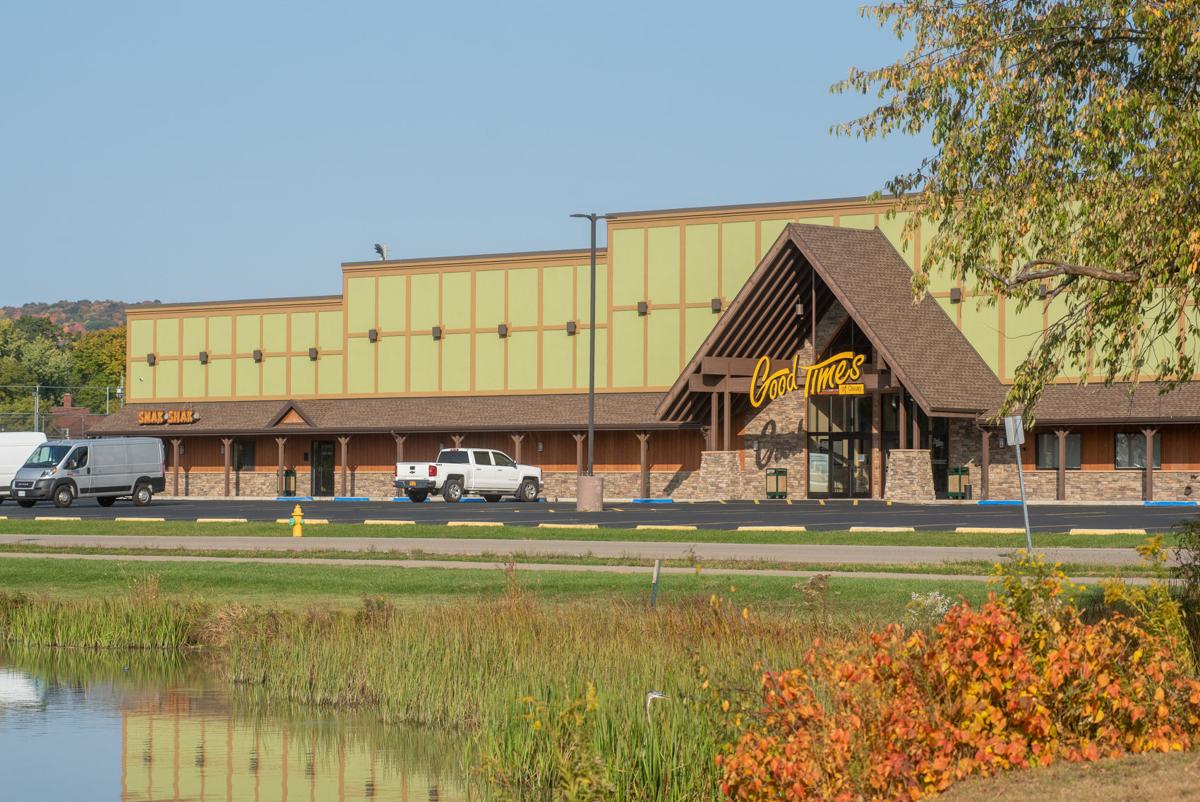 Good Times of Olean is up for sale.

Good Times of Olean hosted the Olean Outdoor and Rec Sports Show, organized by the Greater Olean Area Chameber of Commerce, in January 2018. Good Times is up for sale by its owners.

Good Times of Olean is up for sale.

OLEAN — One of the city’s top recreation and gathering locations, Good Times of Olean, is up for sale.

Owner West Long could not be reached for comment on Friday.

Good Times of Olean, built for a reported $5.7 million in 2013, is located adjacent to Forness Park off East State Street.

The coronavirus pandemic closed the bar/restaurant and bowling center back in March despite a bid for take-out only orders. The Good Times kitchen has been preparing meals for Allegany County senior citizens and the Allegany County ARC for the past several months.

Last month, Long told the Olean Times Herald he did not plan to immediately open the bowling center despite the state including bowling alleys in the Phase 4 reopening. The state’s rules called for closing off every other lane.

Long had planned to meet later in August with local bowling league officials on what league play might look like. He said at the time he was disappointed that neighboring Bradford, Pa., was able to offer bowling with fewer restrictions and that local bowlers had signed up there while Good Times was closed.

Dennis Pezzimenti of Howard Hanna Professionals of Olean, is the licensed real estate broker working with Long and his wife, Christine.

“You couldn’t build or start a business like this for $3.4 million,” Pezzimenti said, calling the property “awesome.”

Things were going well for the business in January, then the coronavirus hit in March and everything shut down, Pezzimenti said.

“The coronavirus knocked the wind out of their sails,” he said. “Everybody was shut down.”

“(The Longs) have moved on to other food service projects,” Pezzimenti said. “This is not a desperate move on their part. They couldn’t open back up under the coronavirus restrictions and have opted into the food service business. They are not leaving the area.”

Pezzimenti said the Longs asked him to seek a national chain to buy the Good Times site, and it has been listed nationally for a few months. After initial conversations with national chains, the owners decided to list it locally.

“There’s been some interest,” he said.

Locally, news of the listing was mentioned on Olean social media on Thursday.

“I hope we find somebody soon,” Pezzinmenti said. “The bowlers have got to be going crazy.”

Olean Mayor Bill Aiello said the Longs “have been trying to make it work,” but that the bowling center and bar, restaurant and banquet center “is a casualty of the pandemic.”

The mayor added: “It’s an opportunity for someone. We need a place like this in Olean, a recreation center and banquet facility. I hope someone steps up soon and purchases it.”

Aiello said bowlers are anxious, too.

“Olean is still a bowling town, even if we don’t have any lanes open right now,” he said. “We used to have two bowling alleys and there were lanes at the Eagles Club and on the second floor at the Palace Theater.”

Pezzimenti said current coronavirus restrictions will be lifted someday and patrons will again feel safe at a bar, restaurant or banquet as well as the bowling center.

“It’s an opportunity,” he said of the property.

When the building is sold, Pezzimenti said the Longs will find another facility in which to prepare meals for their food service business.