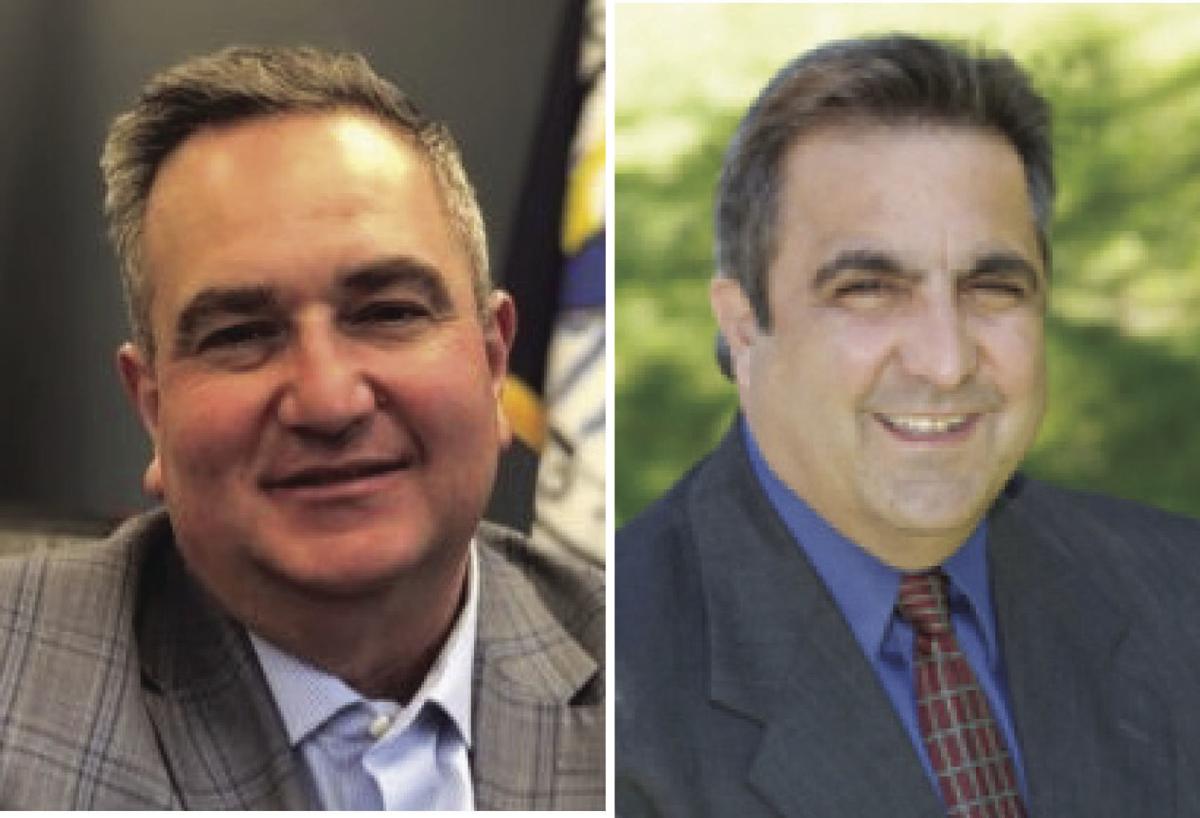 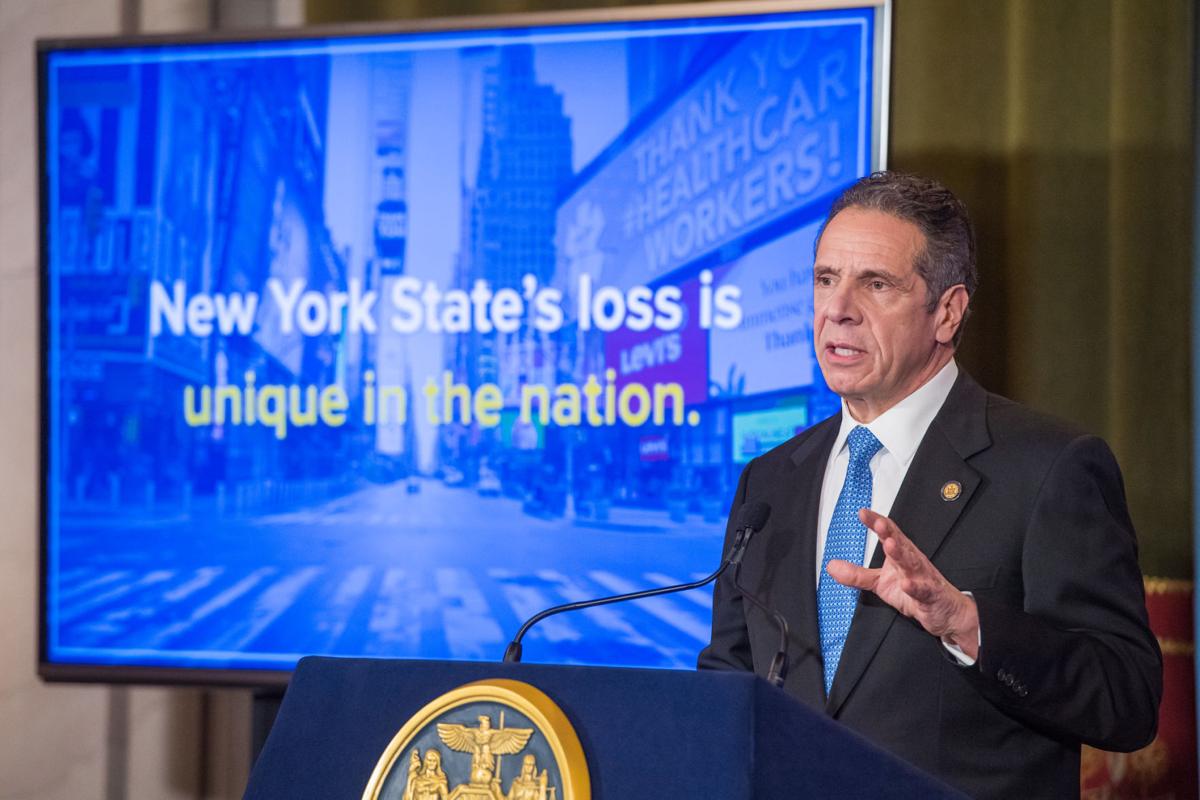 ALBANY — Assemblyman Joseph Giglio wasn’t ready to get two proposed budgets from Gov. Andrew Cuomo on Tuesday as the governor unveiled a $103.4 billion spending plan for 2021-22.

The governor submitted one budget predicated on $15 billion in COVID-19 aid from the federal government, while the other involves $6 billion in federal aid.

“It’s almost like the red and green budgets Erie County had one year,” Giglio, R-Gowanda, said.

“It’s the same speech he gives every time,” Giglio continued. “We’re still waiting for more specifics” but the governor’s message was clear — “if Washington doesn’t come through, we are going to be in trouble.”

Cuomo has criticized the federal government, particularly outgoing President Donald Trump and Republican members of Congress for the failure to pass state and local aid without stipulations attached.

“New York cannot manage a $15 billion deficit,” Cuomo said Tuesday. “It’s beyond what we can do. It is going to require assistance from the federal government, but the question is how much assistance will we get.”

Giglio said he’s getting tired of the governor’s “blame game” when it comes to the state’s deficit.

“He’s seized on COVID as being a war and Washington should pay,” Giglio said. “At some point we need hard, specific numbers and not a doomsday scenario. Local governments and schools are still hanging out there. It was just too vague.”

The governor proposed a 7.1% increase in education funding to $31.7 billion, but district runs were not yet available on Tuesday.

“What do I base the budget on as we wait for federal aid?” Giglio asked. “I don’t think the wait is going to be that long.”

The assemblyman said, “If the federal government is willing to send $15 billion, I’d take the money in a minute.”

Giglio said State Comptroller Thomas DiNapoli “says things are not that bad” when it comes to revenues. They are better than last spring’s projections, he added.

“One thing we know for sure is that Wall Street has been humming, and 20% of our budget (revenue) comes from Wall Street,” Giglio said. “It’s not all doom and gloom.”

Giglio added, “The budget has to be lean. Anything to produce revenue has to be debated.”

The state’s economy is waiting “to bust out” of its COVID doldrums when the vaccine is widely available, the assemblyman said.

“(Cuomo) wants to help small business, but how much damage has already been done and how do we undo it?” Giglio asked. “We have to make sure those who have suffered the most can recover.”

The Gowanda Republican is looking at the impact of three items: education, small business and aid to localities. “It’s impossible to tax your way out of this, but eliminating mandates to municipalities would be a big help in cutting their costs.”

State Sen. George Borrello, R-Lakewood, said he plans a “deep dive” into the budget with his staff this week. “Right now, it lacks specifics. I haven’t listened to his budget address.”

Borrello said the governor had already signaled an expansion of the Nourish NY plan to get foods from New York farms to people who are relying on food banks for some of their meals, which he has advocated for.

In a broad sense, the governor “lacks a real plan to get the economy back up and running. We are late to the party,” Borrello said.

A bill to head off a doubling of unemployment insurance premiums for businesses is coming before state lawmakers soon. Borrello warned about it last year. “Hopefully, the governor will sign it in time.”

Borrello, a small businessman, said the state has spent months and months “not addressing the economic needs of businesses and the people they employ.”

He also wants the state to address what he terms “the failed criminal justice reforms” and crime that is spiking in parts of the state.

“Hopefully, there are some things we can find common ground on,” Borrello said. “For as tough as this budget is, New York state doesn’t have a revenue problem, it has a spending problem.”

In the “worst case” scenario, Cuomo said the state must cut services, raise taxes and borrow significant amounts to account for a $9 billion budget gap.

Cuts would include taking $2 billion from state funding for schools and $600 million less in medicaid funding, and the tax hike would leave New York with the highest state income taxes in the nation, the governor said.

”I would consider that the 2021 version of the federal government saying ‘drop dead’ to New York,” he said.