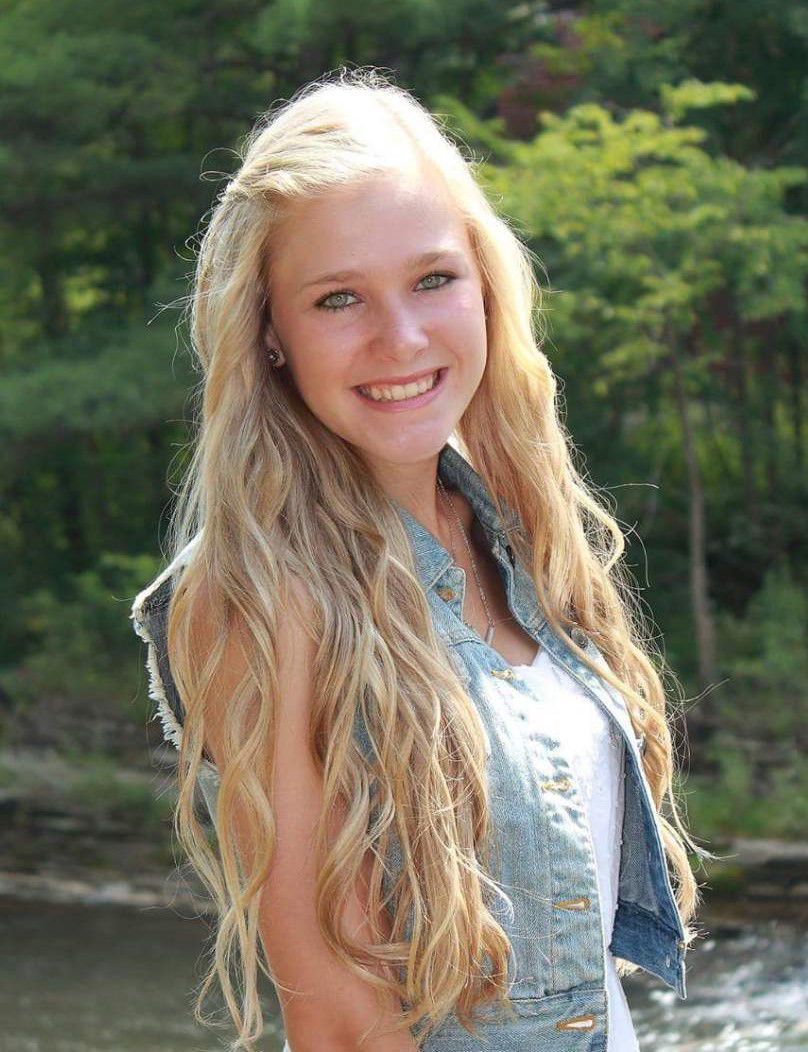 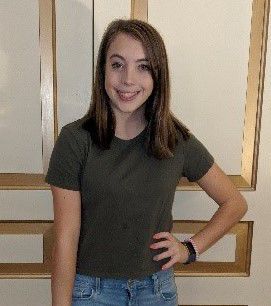 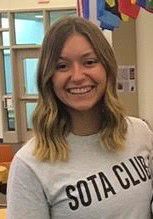 The students were honored for their academic achievements, leadership, and service to their colleges and communities.

Cuba resident Kelsey Pierce is majoring in early childhood, childhood and special education on the Cattaraugus County Campus. She plans to obtain bachelor’s and master’s degrees from St. Bonaventure University and teach in a special education classroom.

Taylar Mager of Bradford, Pa., an early childhood education major at JCC’s Cattaraugus County Campus in Olean, plans to become a preschool teacher. After graduating from JCC, Mager plans to attend the University of Pittsburgh at Bradford. She is a gymnastics instructor and enjoys being outside, skiing and baking.

Luisa Fanara of Cassadaga, who was also named a 2020 Coca-Cola Academic Team Silver Scholar and will receive a $1,250 scholarship, is an occupational therapy assistant major on the Jamestown Campus. She plans to pursue a master’s degree in occupational therapy at Gannon University, become licensed, and practice in a pediatric setting. The Coca-Cola Scholars Foundation sponsors the Coca-Cola Academic Team program in partnership with PTK.