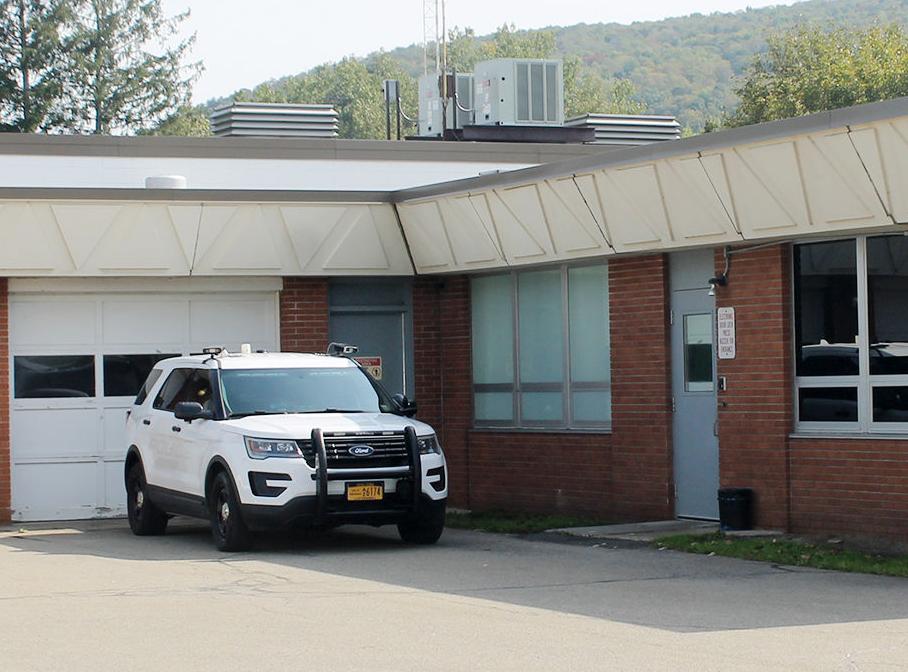 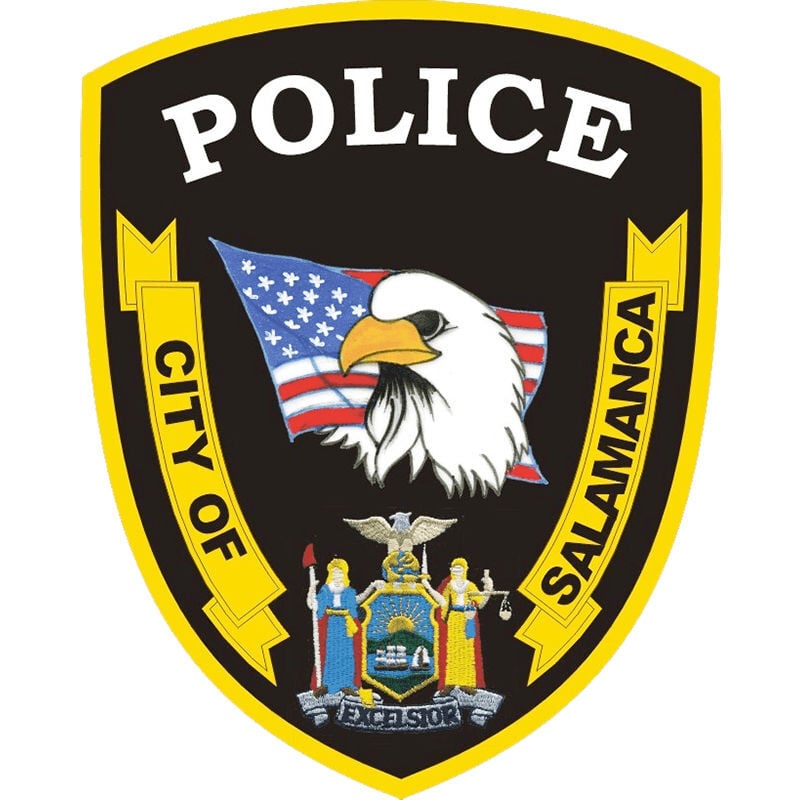 SALAMANCA — Criminal activity and arrests made in the city were back up to normal levels in 2021, the Salamanca Police Department recently reported.

After numbers had significantly dropped during 2020 when COVID-19 shutdowns and restrictions were at their height, Chief Jamie Deck said police responded to just as many incidents and made just as many arrests this past year as compared to previous ones.

“We had two or three months there where we were only doing necessary traffic stops and necessary calls,” Deck said of 2020’s numbers being lower than average. “We were trying to handle more over the phone than responding at their house.”

In 2021, the police department handled 8,940 calls to service or incidents, an average of 24 or 25 incidents a day. Deck said many businesses opening back up, notably the Seneca Allegany Resort and Casino, and people being out likely contributed to the increased number of incidents.

“COVID dropped us down a little bit, but I think we’re back up to where we normally are,” he said.

However, domestic incidents totaled 307 for the year, which was actually significantly down in 2021.

“I know in previous years we were over 400,” Deck said. “Some of the programs Community Action has and all the extra help Community Action gives” is what he speculated has curbed the number of domestic incidents.

Of the drugs seized in 2021, the department confiscated 395.13 grams of methamphetamine.

“This year the methamphetamines have been going crazy all over the United States, not just in our little town,” Deck said. “We’ve been dealing with a lot of drug issues.”

“Heroin and fentanyl are down because people are methamphetamine,” he said. “Crack cocaine and stuff like that is down because meth is becoming so cheap and so easy to get.”

The department also issued 1,145 traffic tickets, an average of 22 a week. Deck said one reason for more drug-related arrests this year is a result of new training officers attended called Advanced Roadside Impaired Driving Enforcement (ARIDE). He said officers are no longer dealing with drunk driving traffic stops but drivers being under the influence of marijuana or a number of other impairing drugs.

“You can’t drive high just because it’s not alcohol, so that’s a lot of the new training they’ve been going to,” he said.

Going into the new year, Deck warned against the prominence of telephone scams. He said scammers are using any type of business they can to catch people unaware, including posing as government agencies.

“Ninety percent of businesses will do things by mail,” he said. “They’re not going to call you and demand all this money without paperwork being involved first.”

Deck also said if someone is threatening arrest over the phone, it’s a scam. He said no police department will call someone and threaten to arrest them by phone.