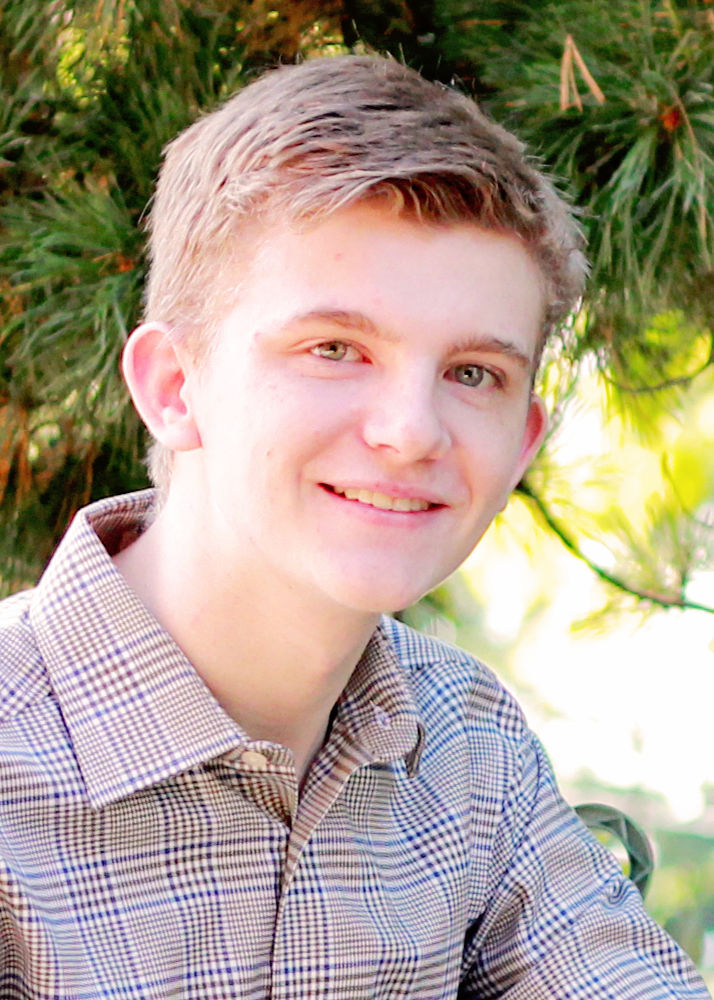 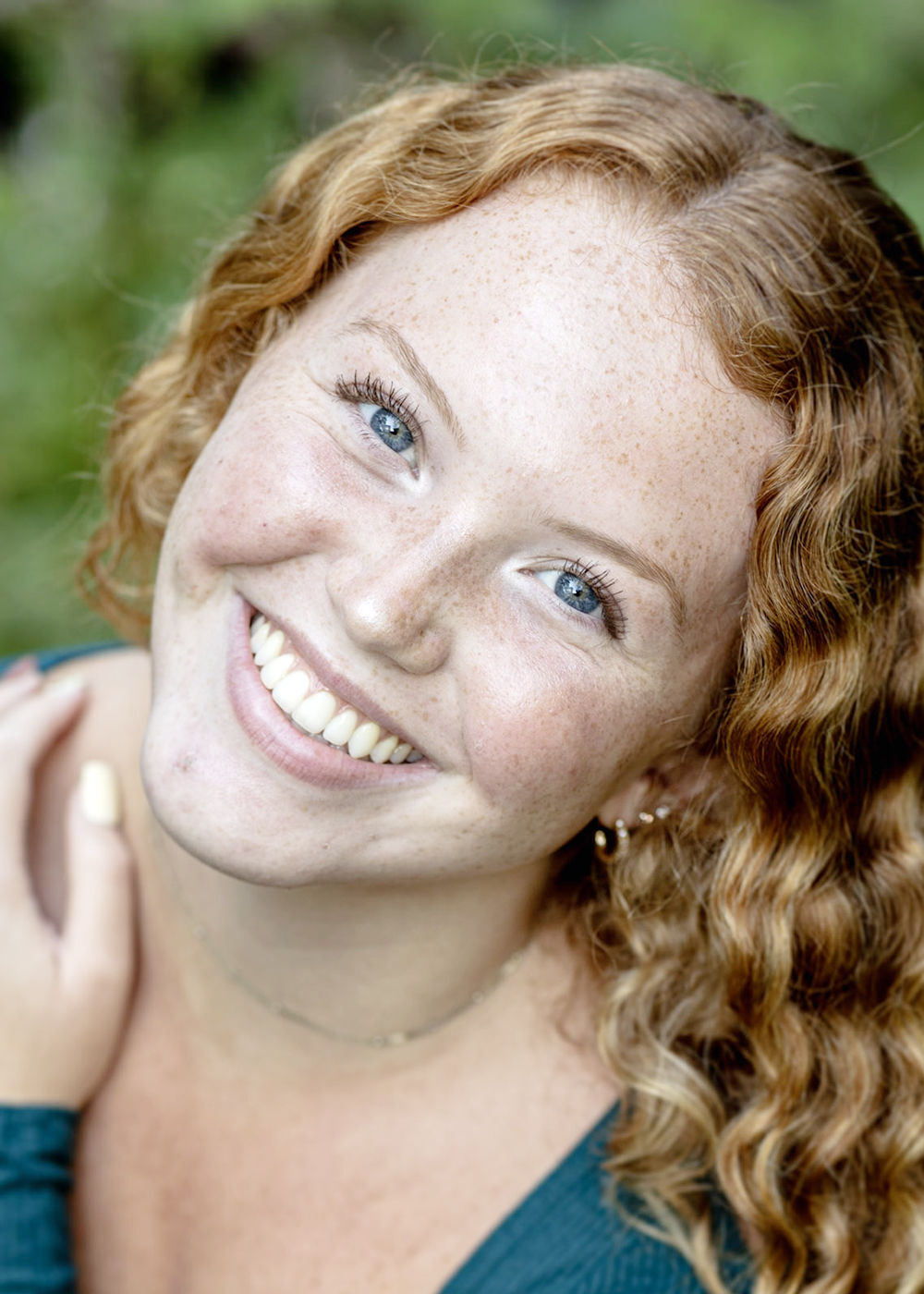 SALAMANCA — The Salamanca City Central School District has announced Cole Johnson as valedictorian and Maeghan Collins as salutatorian for the high school class of 2021.

Johnson is the son of Cheryl and Dave Johnson. He will graduate with an average of 100.08 and receive an NYS Regents Diploma with Advanced Designation with Honors along with Mastery in Science and Math. This was all accomplished while taking a very demanding course load which included nine college courses and six Advanced Placement courses.

In 2018, Johnson was named the Salamanca Science Student of the Year. In 2018 and 2019, he received the Salamanca STEAM fair award. He was awarded the Selby Hancox Memorial Award for Independent Technical Achievement at St. Bonaventure University and the Excellence in Extra-Curricular Activities Award in 2019. In 2020, he was named the Jamestown Community College Connections Student of the Year and received the Xerox Award for Innovation and Information Technology.

Hinsdale's Fitzpatrick is Outstanding School Board Member of Year

He will be attending Rochester Institute of Technology and has been accepted into the Accelerated Dual Degree Program, majoring in Computer Engineering.

Collins is the daughter of Deborah and Timothy Collins. She will graduate with an average of 97.43 and earn an NYS Regents Diploma with Advanced Designation. She successfully completed a challenging program of study, including six college courses and two Advanced Placement courses.

Collins also was a member of the Unified Sports Team, Key Club, Meals on Wheels and participated in Operation Christmas Child. She received the Certificate of Excellence Award in English, the Daughters of the American Revolution Good Citizens Award and the Cattaraugus County Youth Citizenship Award.

Collins will be attending Jamestown Community College in the Fall and will be receiving the USA Scholarship for two years covering the cost of tuition at JCC.