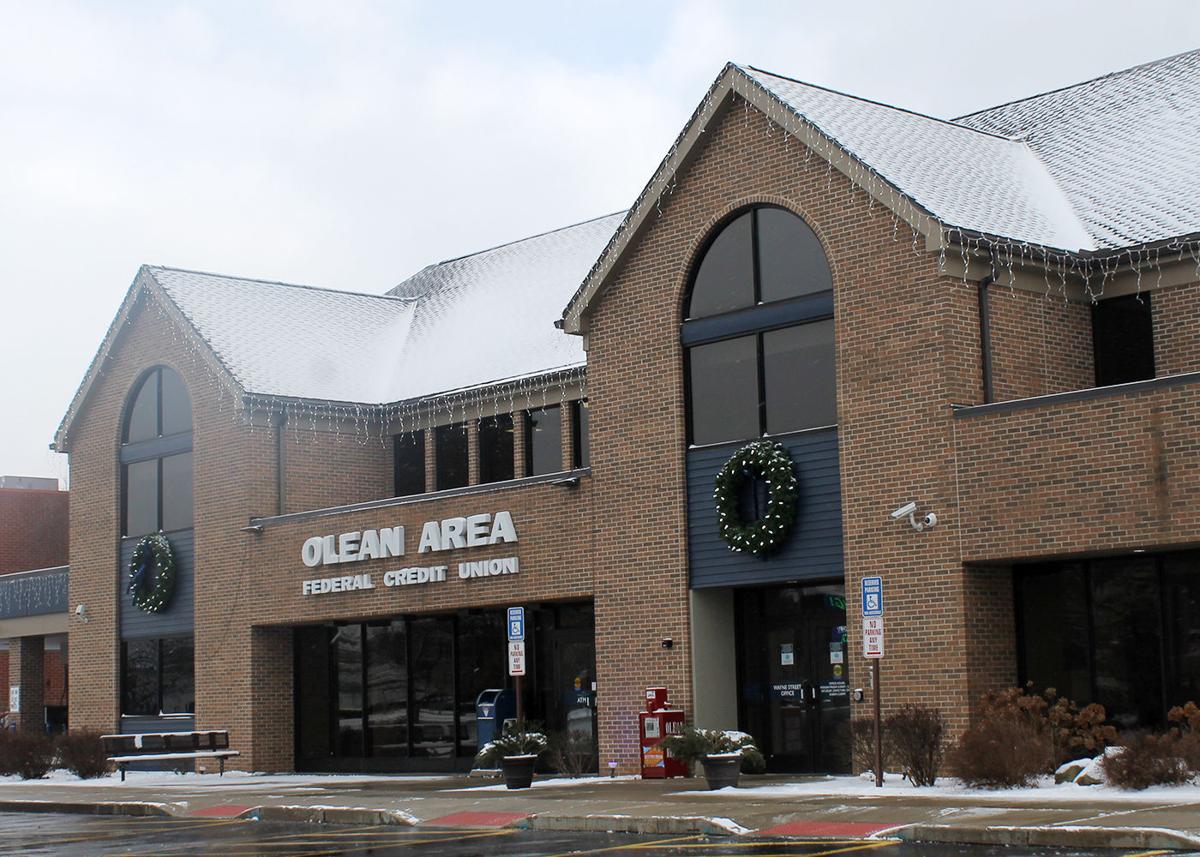 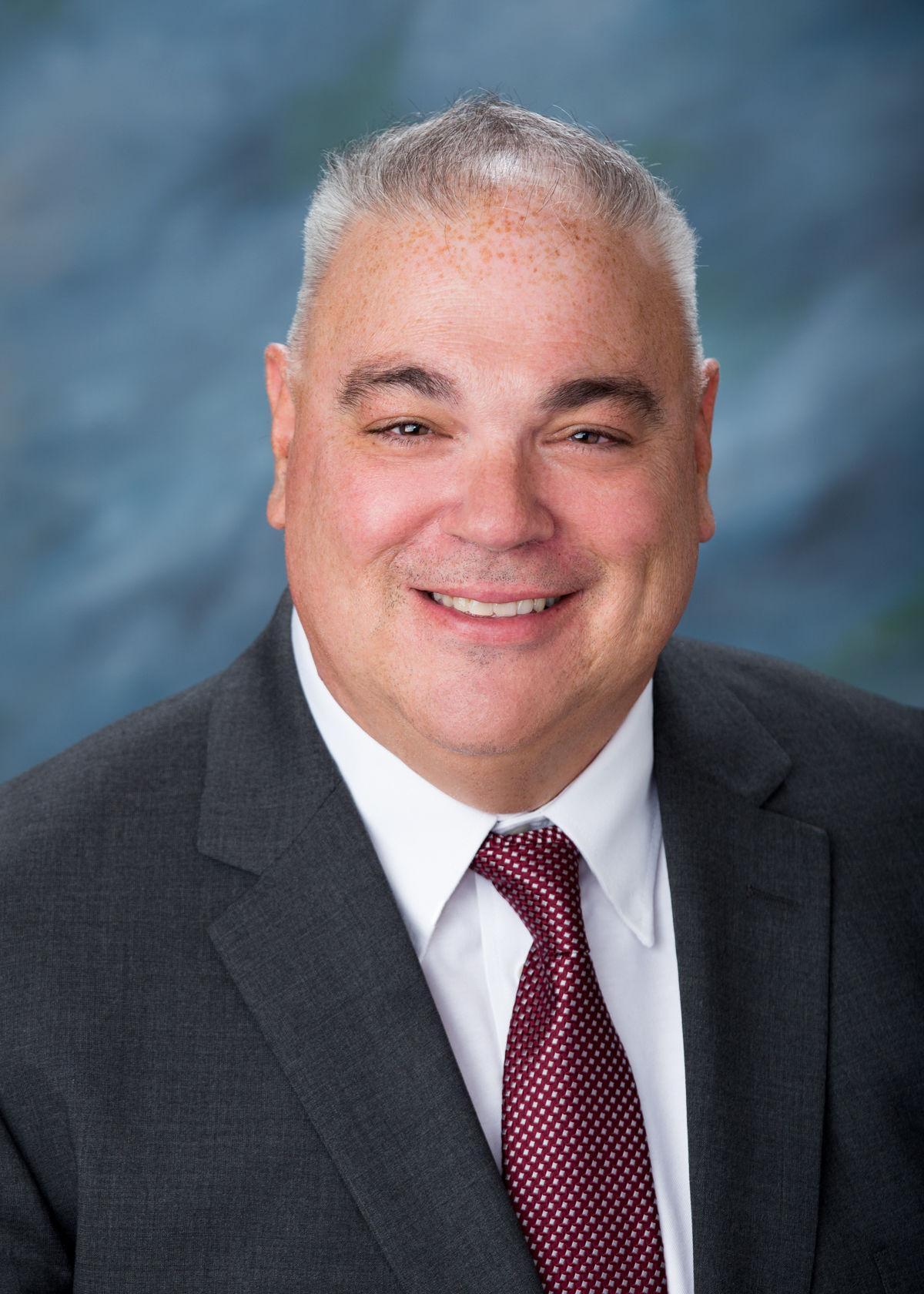 OLEAN — For the Olean Area Federal Credit Union, celebrating 50 years of service to the community, many things have changed and evolved over the decades.

But one thing that has remained, Richard A. Yeager, president & CEO said, is the consistency of member service and value to the community.

“While I have only been a part of the Credit Union for the last 10 years, it’s a great feeling to know that many of our members have been with us more than 30 years and that we have had a big impact on their personal lives from helping with the home they live in or with the car they drive,” he said.

“We have expanded from a single office in a building to four branch locations and an Operations Center,” Yeager added. “We now employ over 75 and serve a four-county area in New York and Pennsylvania.”

Founded in 1972, Olean Dresser Clark Federal Credit Union’s first members were employees of Dresser Clark. They constructed their first full-service office location at 610 Wayne St. in 1981, with a second location opening on North Clark Street in 1990.

In 1991, the credit union converted to a community charter and changed its name to Olean Dresser Clark Community FCU.

Continued growth led to the construction of a 14,000-square-foot building at 1201 Wayne St. in 1994. The site remains the main branch today.

For sentimental reasons “Dresser Clark” continued to be included in the name long after the change in charter. To reflect its field of membership more accurately, the credit union’s name was changed to Olean Area Federal Credit Union on Feb. 19, 2002.

Yeager said the credit union and its employees believe they make a difference in the area, supporting members, local businesses and organizations through financing, as well as contributions in support of local events and fundraisers.

“We truly believe that our credit union is here to make a difference and we believe it has worked; we are the second-largest credit union in all Western New York, a testament to our loyal members we have assisted and the confidence they have in us,” he said.

On July 17, 2020, field of membership grew to include anyone who lives, works, worships or attends school in Allegany and Cattaraugus counties in New York and McKean and Potter counties in Pennsylvania, as well as their immediate family members, businesses and organizations.

“The expansions have helped us better serve our members through convenience and accessibility,” Yeager said. “While others in the financial world are pulling back on their presence in our communities we continue to grow and expand, in both brick and mortar as well as online and mobile services.”

“Although we have had to close our lobbies from time to time, we have found alternative ways to serve our members and have continued to do so without interruption,” he said. “I look forward to the day when we no longer have COVID to be concerned with.”

To mark this year’s milestone the credit union has many community outreach efforts planned, including “50 Random Acts of Kindness” throughout its field of membership. A “$50 for 50 Years” giveaway, deposit and loan promotions, quarterly raffles and special member appreciation days will be celebrated this summer.

“We are proud to support our local organizations and events. Last year we donated over $30,000 in support of our community,” Yeager said. “It is part of our overall credit union philosophy.”

Looking ahead, after the credit union’s field of membership expansion, Yeager said the board has discussed several expansion projects. He said something may be announced soon.

“I’m honored to celebrate with our members the 50th anniversary of our Credit Union,” he said. “I am proud of the dedication of our board of directors and staff in serving our members and our communities over the years.”