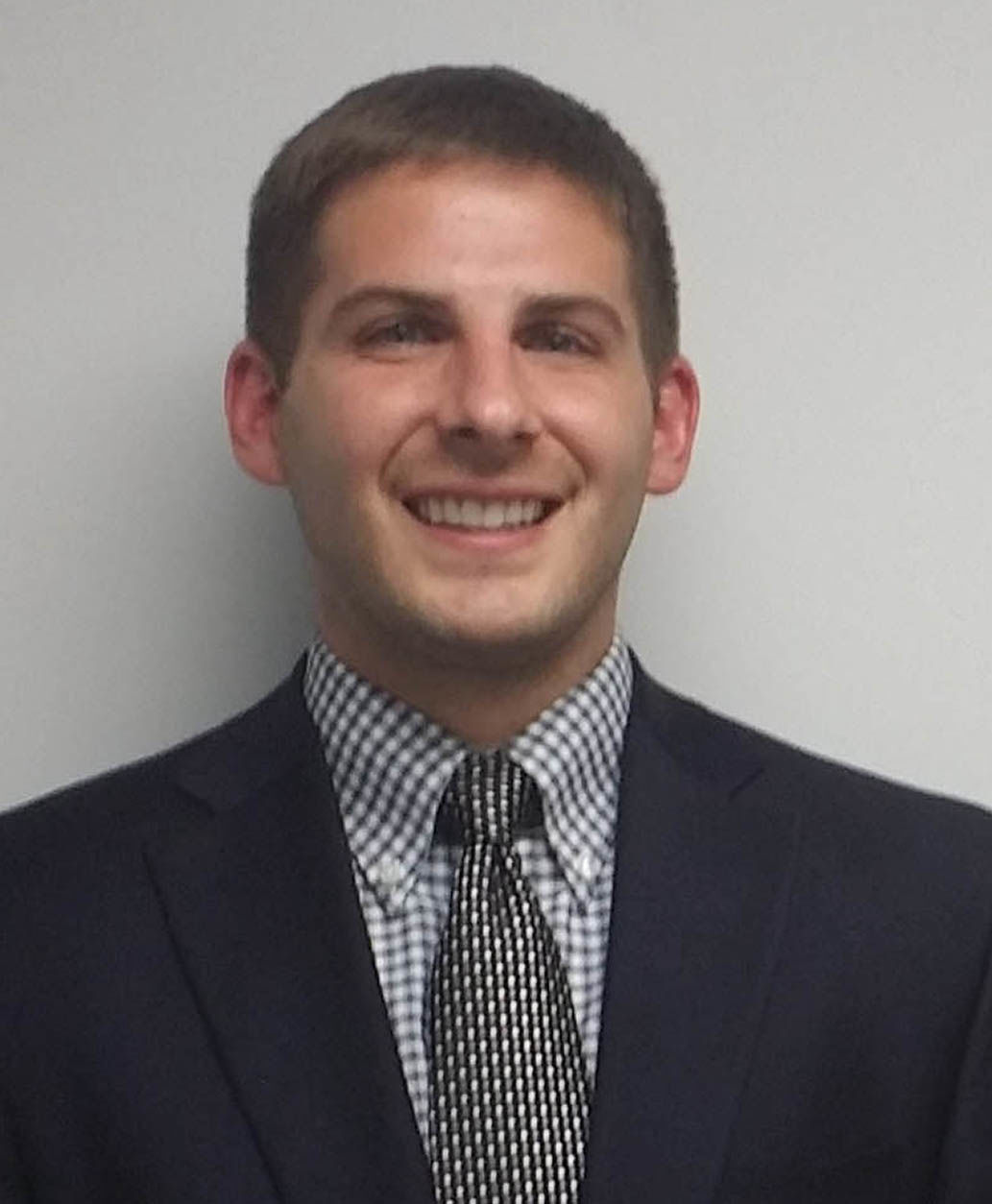 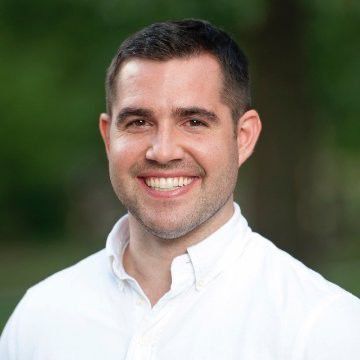 BRADFORD, Pa. — Sean Hvizdzak claims he tried to intervene when his brother Shane was allegedly taking money from investors and providing fake audits for their cryptocurrency hedge fund, and that he was unaware of the scale of the alleged fraud until the Securities and Exchange Commission filed a complaint against them, according to court filings.

Attorneys for Sean Hvizdzak, 34, of St. Marys, and Shane Hvizdzak, 32, of Bradford, filed responses to the SEC complaint in U.S. District Court for the Western District of Pennsylvania in Erie on Tuesday.

Sean Hvizdzak, who — according to his attorney David Berardinelli of Pittsburgh — has been working with federal officials to resolve the fraud complaint against him, denied any wrongdoing. He said he resigned from the hedge fund and encouraged his brother to pay back investors when he saw what was happening, the response indicated.

The SEC complaint, filed in June, alleged the brothers took money from investors in a cryptocurrency hedge fund, said it was being invested in digital assets, and fabricated statements saying the investments were earning huge returns. However, the SEC said, the brothers took in the neighborhood of $26 million from investors, put it in their personal accounts and then moved it outside the United States. Some of the funds were put in untraceable digital accounts, the SEC alleged.

Shane Hvizdzak’s response was a general denial, along with his invocation of “his personal rights and privileges under the United States and Pennsylvania Constitutions and the amendments thereto” for each allegation contained in the complaint.

The response on behalf of the corporate defendants was a general denial.

While Sean Hvizdzak denies any involvement in wrongdoing, he indicated that he became aware that his brother was accepting funds for investment in cryptocurrency outside of the hedge fund and using his personal accounts, and was using a false audit report. He resigned and encouraged his brother to pay back the investors, the response alleged.

“In short, there is no giant securities fraud or Ponzi scheme here and certainly none that was knowingly or intentionally perpetrated by Sean Hvizdzak,” the response alleged.

ME: MAINERS AGAINST MASK MANDATES PROTEST

In response to one point in the SEC’s complaint, Berardinelli stated, “The allegations improperly treat Sean Hvizdzak and Shane Hvizdzak collectively.”

In an introduction to Sean Hvizdzak’s response, the attorney noted that his client was unaware of the “breadth of individuals and volume of money that Shane Hvizdzak was receiving to invest outside the fund.” When he learned of it, Sean Hvizdzak “counseled his brother against this conduct and made efforts to have investors enrolled” in the hedge fund and have proper documentation supplied to them, the response alleged. When his brother failed to comply, Sean Hvizdzak resigned.

All of the defendants in the case have asked for a jury trial on the matter.

The SEC complaint — which is a civil case, not a criminal case — indicated that the brothers had investors from Pennsylvania, California and Florida. Community members familiar with the Hvizdzaks’ businesses say many local people had invested with the brothers, some of whom had poured in their life savings and others had mortgaged their homes for a chance at the huge returns promised.

According to the complaint, from at least July 2019 through May, the brothers offered securities in a private fund that purported to invest in digital assets by misrepresenting fund performance, fabricating financial statements and forging audit documents.

For example, the complaint alleges that the Hvizdzaks — local sports standouts in their Bradford High School days — misrepresented in marketing materials that the fund earned 100.77% and 92.90% on its investments during the third and fourth quarters of 2019, when in fact the fund actually lost money in those quarters.

In addition, the SEC alleges that the brothers diverted tens of millions of dollars from the fund to personal accounts at banks and digital-asset trading platforms, and then transferred the assets on multiple blockchains to themselves and others.

The SEC noted an investment advisor had reviewed the fund’s performance with his clients, who wanted to invest $2 million pending review of the fund’s audited financial statements. On April 17, Shane Hvizdzak sent the purported statements to the advisor, who immediately suspected that something was off. The advisor contacted the auditor, who said they didn’t perform any audit for the fund and didn’t prepare any reports, the complaint stated. In fact, the auditor said they only performed tax services for the investment fund.

They claimed the fund had made $132 million in 2019, when in fact it had lost money, the complaint stated.