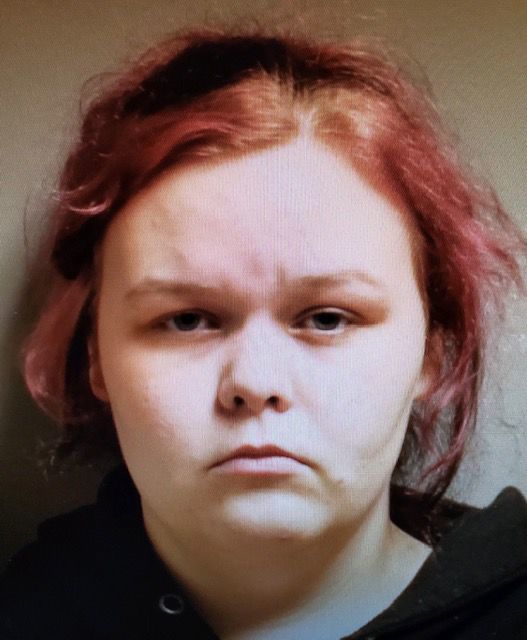 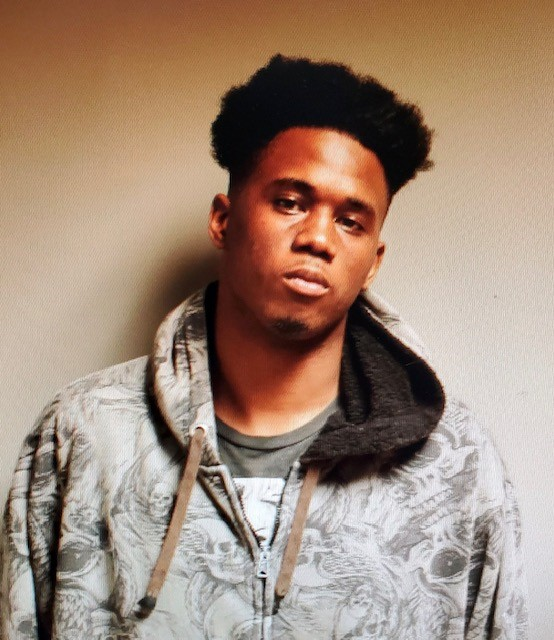 CUBA — Two Cuba residents were charged Thursday following an in-depth investigation into the death of an infant in the village.

According to Chief Justin Burch, Whitney R. Barrett, 21, and Rashawn D. Gillispie, 21, both of Cuba, were each charged at approximately 5 p.m. with criminally negligent homicide, a class E felony, endangering the welfare of a child, a class A misdemeanor.

“I can’t release too much because it’s an infant and there are family members who are grieving,” Burch said. “We’ve closed the investigation. There’s no one else involved.”

Burch could not release any other details due to the ongoing criminal proceedings, but encouraged those people that have children and families at home to think of them. He also expressed hope that people would think of first responders who, after involvement with an incident such as this, had to immediately move on and deal with other criminal cases.

Barrett and Gillispie were each processed and remanded to Allegany County Jail on $50,000 bail.