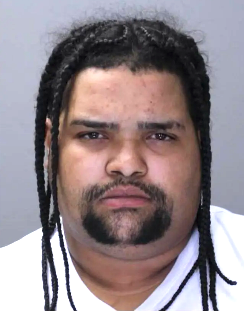 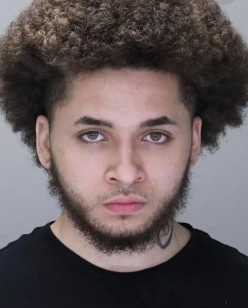 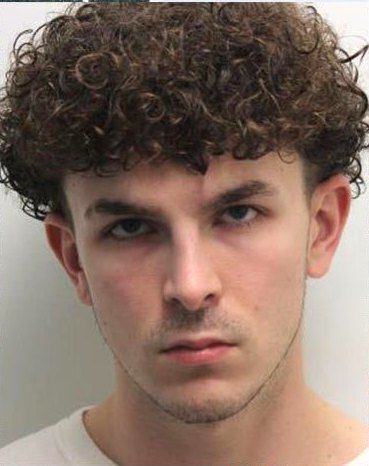 Three men have been indicted in the torture and murder of a New York City man whose body was found in April along U.S. Route 6 in Potter County, Pa.

WETM TV of Elmira reported that Eddie Marte, 25, of New City, and Malik Weems, 18, of Pittsburgh, Pa., were recently indicted by a Chemung County grand jury in connection to the case.

Chemung County District Attorney Weeden Wetmore said Gotay was kidnapped and brutally tortured and mutilated. Gotay’s body was found April 5, bound in electrical cord, by Pennsylvania State Police in Potter County, nearly four months after he was kidnapped on or around Jan. 29 or 30.

According to the indictment, Gotay was still alive when his kidnappers left him in Potter County.

The Chemung County district attorney did not detail any possible motive for the crime nor the relationship between the victim and his accused killers.

Marte and Weems also face charges in Ontario County after allegedly kidnapping and torturing another man in Geneva. WETM reported, in that case, investigators say the Ontario County victim was punched and kicked in the face and torso, beaten with belts and cords and burned with a hot knife.

Investigators in Ontario County say police found a stolen handgun, another handgun, 1 pound of crystal methamphetamine, 1.4 pounds of heroin, 1 ounce of suspected cocaine, and $5,000 cash while executing three search warrants in the case. They say the drugs alone are worth roughly $75,000.

Marte and Weems were arrested in the Ontario County Jail in connection to the Chemung County case.

Recent indictments in Chemung County also say Weems and Marte kidnapped another man in early April 2021, with the intent to make someone pay ransom for the victim. They allegedly restrained the victim for more than 12 hours.