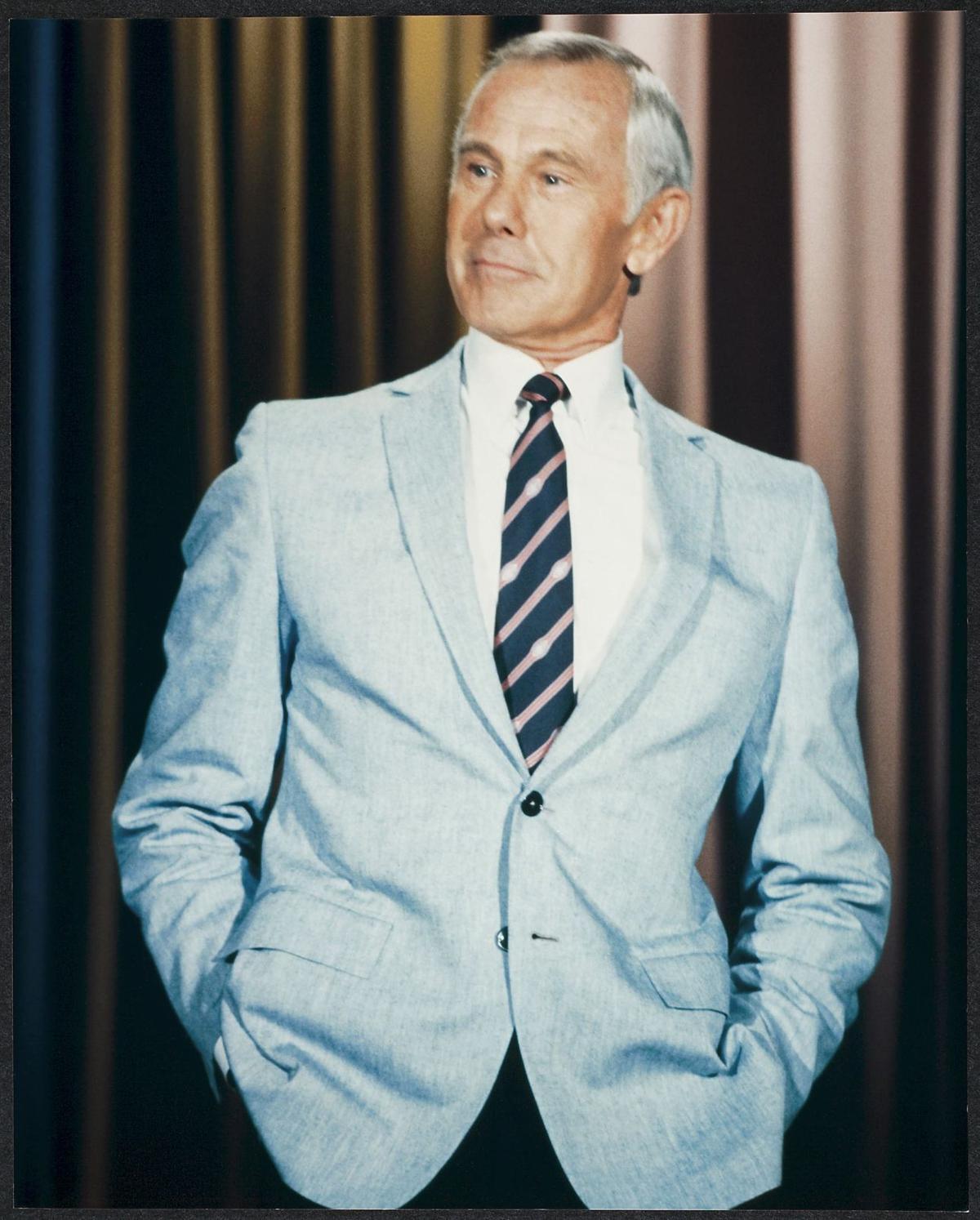 The National Comedy Center of Jamestown will oversee the digital preservation of Johnny Carson’s archives, collected by the museum in his boyhood hometown in Nebraska. 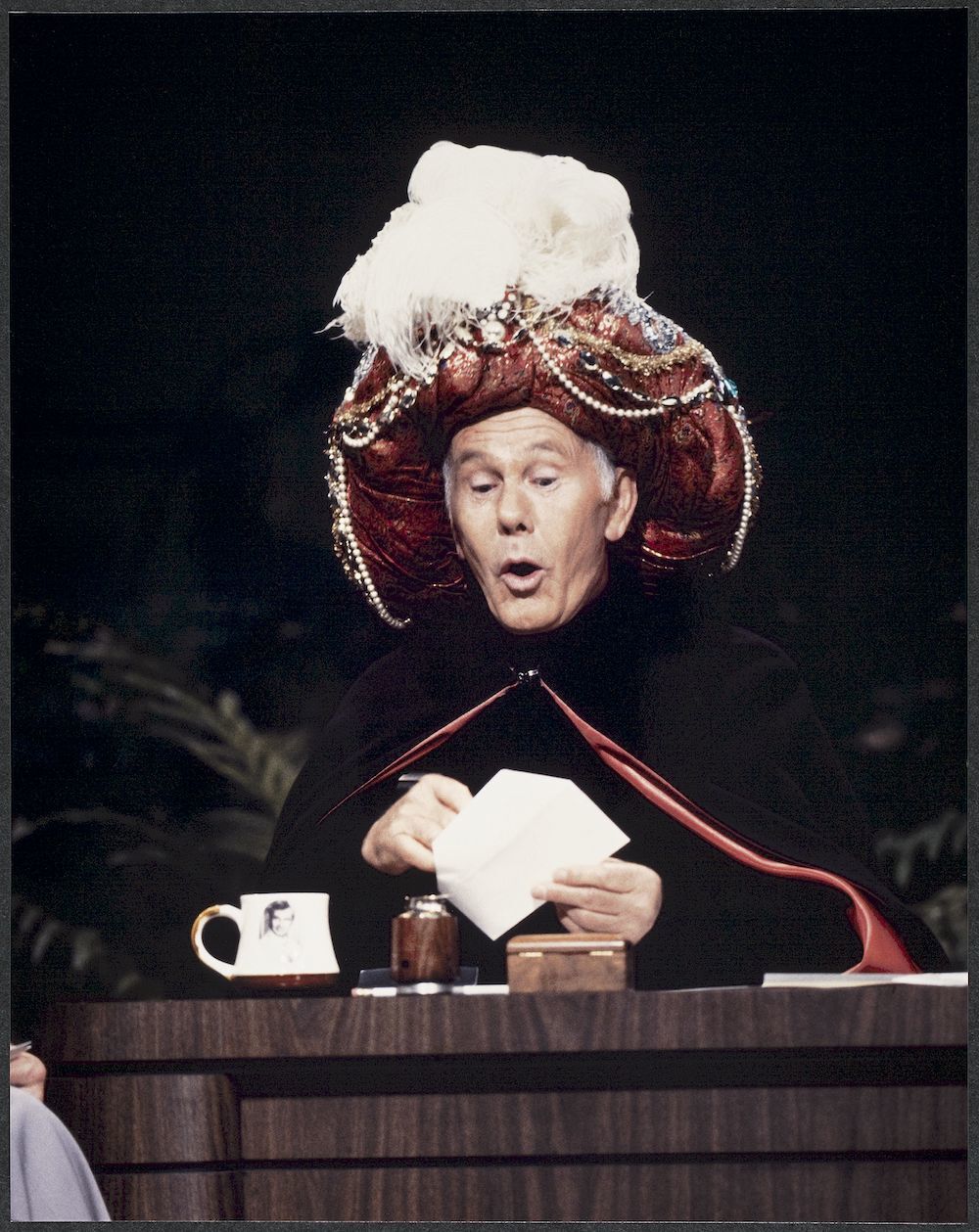 Johnny Carson as Carnac that Magnificent.

The National Comedy Center of Jamestown will oversee the digital preservation of Johnny Carson’s archives, collected by the museum in his boyhood hometown in Nebraska.

Johnny Carson as Carnac that Magnificent.

The archive in the Elkhorn Valley Museum of Norfolk, Neb., includes a trove of screen-used artifacts, wardrobe, creative documents and awards that will be jointly exhibited by the National Comedy Center and the Nebraska museum.

The National Comedy Center will oversee the digital preservation and conservation of the collection, which chronicles Carson’s early life, career and 30-year reign as the king of late night television.

“Johnny Carson is one of the most beloved and influential late night hosts of all time,” said Journey Gunderson, executive director of the National Comedy Center. “For 30 years, Johnny kept the country laughing through good times and bad, while also introducing us to many of the greatest stand-up comedians ever to take the stage.”

The Elkhorn Valley Museum will debut a new and expanded Johnny Carson Gallery by early 2021 with new artifacts, memorabilia, awards and interactive displays. The exhibition gallery will trace the path that Carson took across the years from Norfolk to New York City to California and back again, as Norfolk celebrates and remembers one of its favorite sons, who turned 95 this month.

In 2022, the National Comedy Center will celebrate the 60th anniversary of Carson’s run as the host of “The Tonight Show” with a new multi-media exhibit, “30 Years of Late Night Television, 30 Years Later,” at the Jamestown center’s museum.

The exhibit will feature never-before-seen documents and creative papers (including Tonight Show monologues personally annotated by Carson), rare artifacts and wardrobe and archival video from Carson’s storied TV career. Curated selections from the show will present a comedic time capsule of world events for three decades, including monologues, classic Carson characters like Carnac the Magnificent, Floyd R. Turbo and Art Fern, and historic performances by many of stand-up comedy’s greatest talents — often seen in their earliest national television appearances.

Halsey: The Grammys are 'all about knowing the right people'

The National Comedy Center exhibit will not only showcase Carson’s career, but highlight “The Tonight Show’s” formative and pivotal role as the most influential platform for stand-up comedy during the three decades that Carson served as host.

Jeff Sotzing, president of Carson Entertainment Group, and the Elkhorn Valley Museum selected the National Comedy Center — recently named the “Best New Museum” in the country by USA Today and one of the “World’s Greatest Places” by TIME magazine — to lead preservation of the Carson archive, while ensuring that his hometown history museum will continue to showcase the entertainer.

Sotzing, Carson’s nephew, will also provide the National Comedy Center with thousands of Carson documents and creative papers for the center’s permanent collection. Sotzing held multiple production roles at “The Tonight Show” and has managed Carson’s legacy and program licensing since Carson’s retirement in 1992.

“Johnny Carson personally directed that the television memorabilia in his office be placed in the Elkhorn Valley Museum,” Sotzing said. “The fact that the National Comedy Center is located in the hometown of Lucille Ball, and that these two cultural institutions are working together to preserve comedy history is very exciting.

“Time goes by so quickly and people forget how good these two performers really were,” Sotzing said. “The preservation of their careers and legacies is so very important.”

The center operates the Lucille Ball Desi Arnaz Museum, which explores the lives, careers and legacy of the “First Couple of Comedy.”