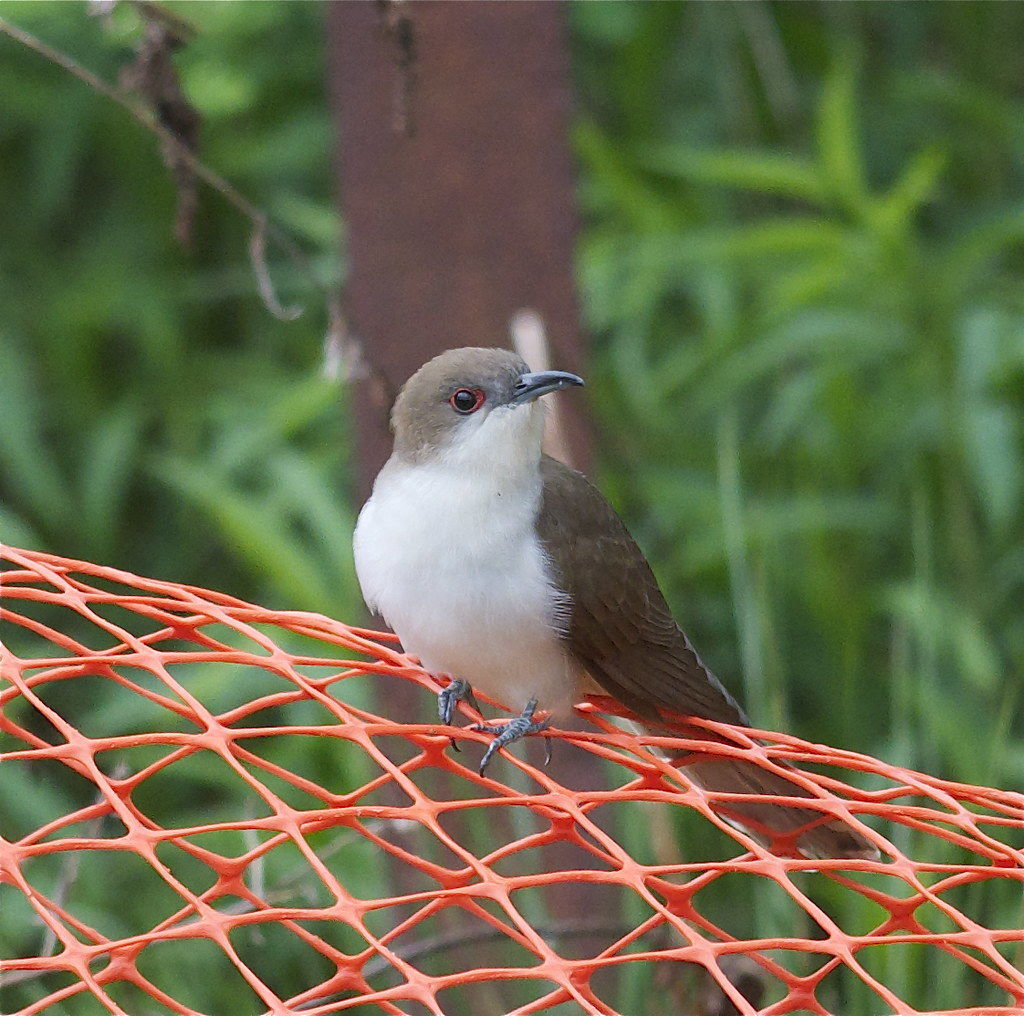 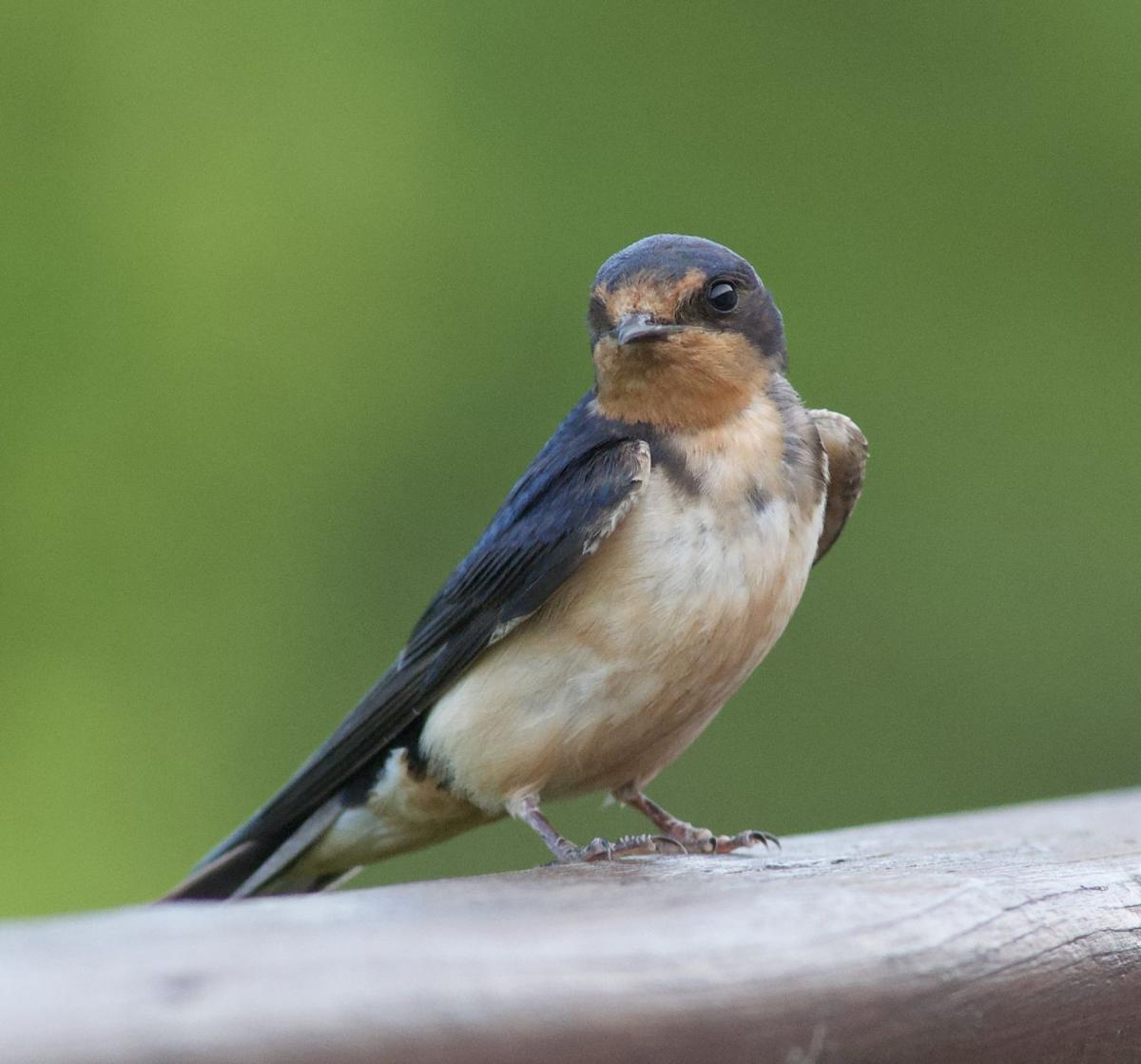 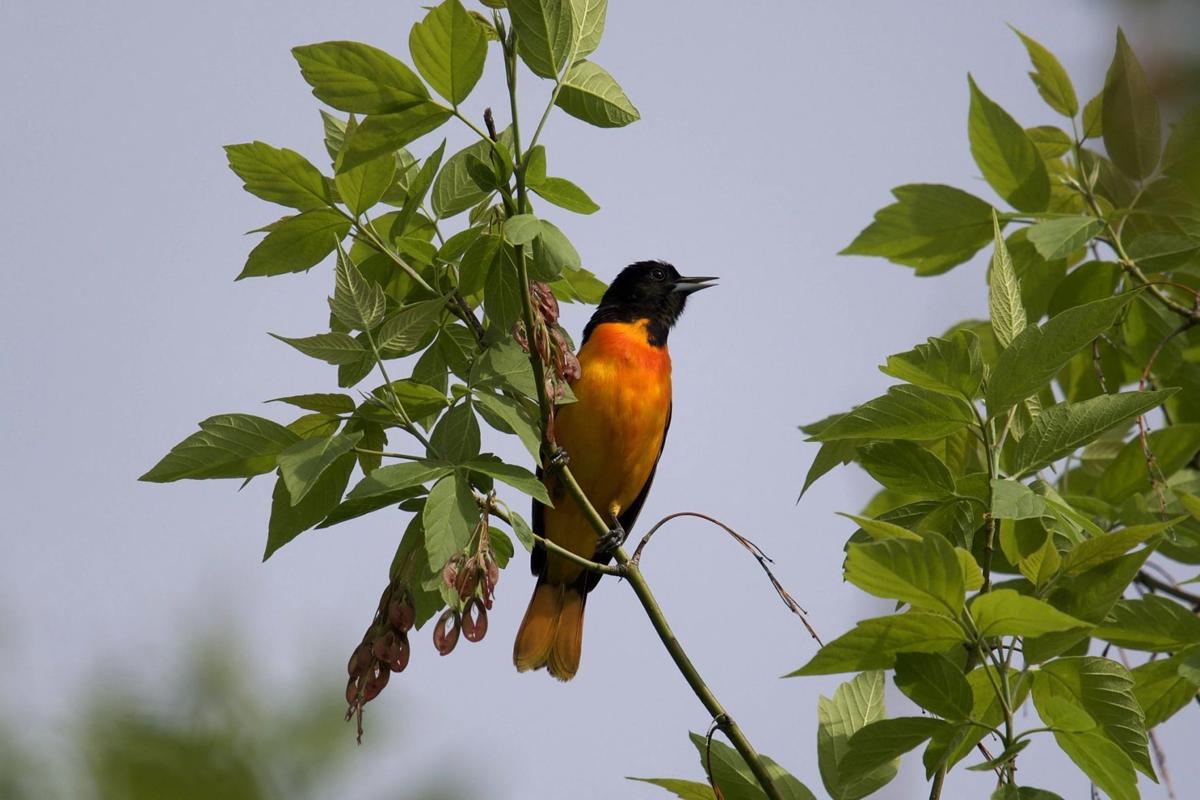 For as long as I’ve been writing this column I’ve generally focused on what could be described as the recreational or aesthetic aspects of birds — their songs, plumages, habitat and behavior — because that’s what interests me.

And that’s what interests most birders which is probably why we call some of them “songbirds.”

But birds have been on the planet a lot longer than there have been people to name them, count them, classify them or enjoy them. And the fact is birds perform an essential function that — in a word — can be described as “cleansing” the natural world.

From an economic point of view, it may be that the most important — and most poorly named — of the cleaners is the cuckoo.

To many people, the word “cuckoo” conjures up images of deranged people, but the cuckoo has evolved to be an important agent in fighting economically destructive caterpillars such as tent and gypsy moth caterpillars by raising more chicks in years when those caterpillars are in abundance. And since young cuckoos are ready to leave the nest in a little over two weeks, they represent an army of birds ready to consume hundreds of caterpillars a day that would otherwise be chewing tree leaves.

In Cattaraugus County we have both the yellow-billed and the black-billed cuckoos and their consumption of caterpillars not only helps prevent the destruction of tree leaves in the current year, they also prevent the caterpillars from becoming adults, which can then lay thousands of eggs that will hatch next year. So if you hear a cuckoo on your property, rest assured they’re not there for our pleasure, they’re scouring the branches of your hardwoods and fruit trees consuming destructive insects.

Any recreational benefit we derive from them is purely incidental.

It’s not only the cuckoos that help prevent the proliferation of destructive gypsy moths and other destructive insects. The black-capped chickadee that can be seen at almost any bird feeder also eats the eggs of the gypsy moths during the winter months, thereby helping to prevent another generation from hatching in the spring.

And for those gypsy moth larvae that become adult gypsy moths, be glad that we have fly-catching birds like the Eastern kingbird or Eastern phoebe that can pick them off in mid-air, which also reduces their impact.

Another bird that’s common to our area is the Northern cardinal and most people may think of them as seed-eating birds because we see them at our feeders. But when cardinals are raising young, they consume a lot of insects, including beetles, stinkbugs and grasshoppers, with the latter having the potential of being destructive to some commercial crops.

But it’s our spring birds that are particularly adept at devouring insects, in part because they have pointy beaks that are perfectly adapted to prying insects from tight spots on trees and bushes. It’s no accident that they show up in our area at the same time that insects are beginning to hatch.

Lights, camera, NEXT! Stars reveal their most horrifying audition stories

In any event, since orioles spend our winter months in the tropics of Central and South America they generally arrive here exhausted after a long flight, so when I saw them I quickly put out orange slices. Over the next two weeks they ate four or five oranges, with the male clinging to my window screens calling for more if the supply got low.

But after a couple of weeks they stopped eating the fruit because by then, their preferred diet of beetles, grasshoppers, moths, flies and caterpillars were becoming more available, and that availability would only increase as the cooler days of May turned to the hot days of June and the eggs in their nest turned into hungry young birds.

The same is true of our ruby-throated hummingbird, which some people assume survive on nectar alone because that’s what we see them eating. But the bulk of a hummingbird’s diet is made up of tiny aphids, mites and mosquitos. And while mites don’t generally cause economic damage, the sarcoptic mite causes mange in fox, coyotes and even dogs — if you’ve ever seen a fox with mange, you wouldn’t wish that on any living creature.

Sarcoptic mites can also cause scabies in humans so the next time you see a hummingbird, remember that they also perform an important public health function.

If you’ve ever been along the Allegheny River on a cool day in April, you may have seen hundreds of tree, barn, cliff and northern rough-winged swallows hawking insects over the water. Some people may assume that these birds are flying with their mouths open hoping to catch an insect but nature is more elegant than that. Swallows couple phenomenal speed and agility with unparalleled vision to literally pursue flying insects on the wing. If you're close enough, you may even have heard their beaks snap shut when an insect is captured.

And as spring becomes summer these squadrons take on mosquitoes thereby cleansing the air of hundreds of mosquitoes a day. If you multiply that by the number of swallows we have, we’re talking about very large numbers of mosquitos converted to fuel for birds that they use to raise more birds.

The easiest swallow to identify is the barn swallow because it has a deeply forked tail that, legend has it, was caused by angry Gods throwing a firebrand at the bird that scorched away their middle tail feathers after the bird stole fire from the Gods to bring to people. Historically, barn swallows nested in caves but they’ve adapted well to human activity and now nest in barns.