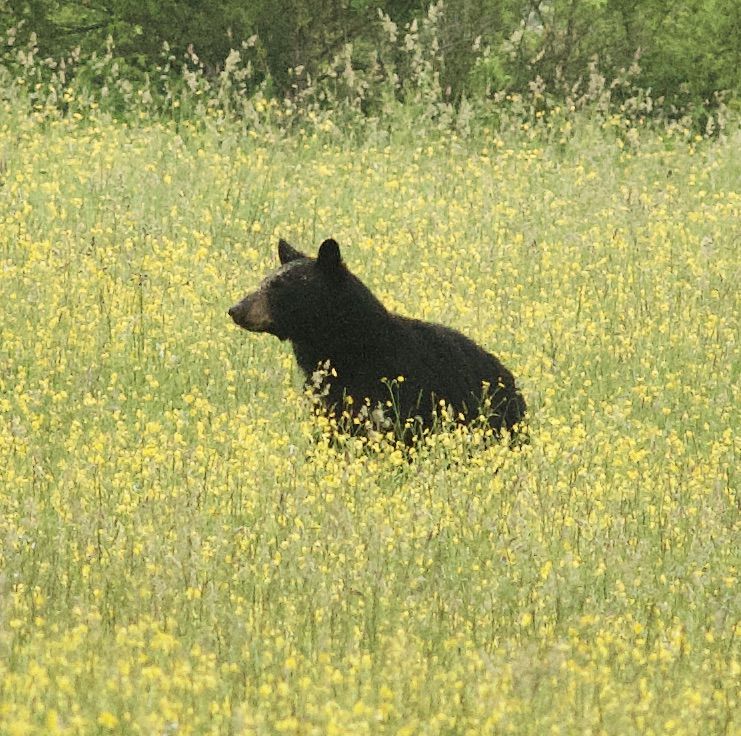 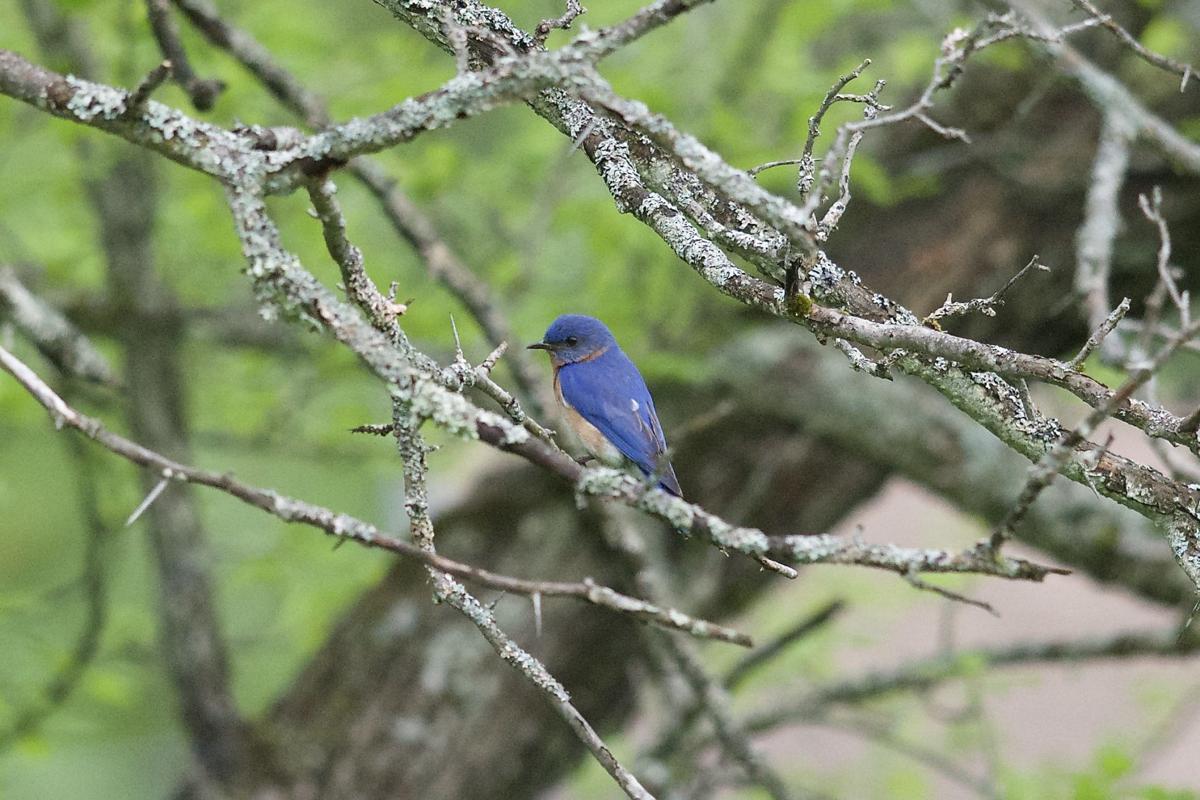 Aside from the Buffalo Bills, I don’t follow sports very closely, and even with the Bills, I’d much rather listen to the game on the radio so I can be doing other things instead of being glued to the television.

But I like to read the sports pages in the Olean Times Herald and it’s something of an irony that, in my opinion, some of senior sports columnist Chuck Pollock’s most informative columns were written during a time when so few sports were being played.

One of those columns was about dehydration and it appeared in the paper on June 22. He described his own bout with dehydration and, of particular interest to me, how it snuck up on him over the course of the day. It was the kind of information that anyone could benefit from and, unlike a list of symptoms that appears on the internet, it provided the all-important context. I thought about those symptoms recently while working on my property when the temperature was in the mid-80s and there were only a few high clouds and no wind.

As regular readers of this column know, I’m fighting a one-man battle against the multiflora rose bushes — also called wild rose — on my property. Left to its own devices, multiflora rose would colonize the most desirable parts of my property with large bushes and lethal thorns in the matter of a few years. And once it’s there, nothing else can survive since it crowds out everything from apple trees to goldenrod.

But instead of using poisons that only kill the bush — and a lot of other things — without actually getting rid of the bush and the thorns, I rely on a walk-behind brush cutter that cuts the plant into pieces.

But now there’s a new problem plant on my property and it’s called wild parsnip. Like its cousin, the giant hog weed, wild parsnip has been on this continent for a long time but it came from Eurasia, where it was cultivated as a food crop because the root is like our carrot. Also, like giant hog weed, the stem of wild parsnip contains sap which can burn the skin — especially if exposed to direct sunlight.

I first located wild parsnip on my property in a milkweed patch and since it was only six plants, I cut them down using long-handled clippers, gloves, a long-sleeved shirt and eye protection. The website of the state Department of Environmental Conservation provides guidance on how to cut, handle and dispose of wild parsnip.

Getting rid of wild parsnip requires protective clothing and patience if it’s only a few plants, whereas getting rid of multiflora rose requires protective clothing, power and persistence — but neither is suitable for a hot day in July. Yet with a summer as hot as we’ve been having and jobs that have to get done it’s not always possible to wait for the perfect conditions.

Who will get the first shot when the coronavirus vaccine arrives?

The brush cutter that I use on the wild rose is a beast of a machine that can work all day and cut though anything in sight. But as for me, after a couple of hours in the hot sun I began to feel wobbly and slightly dizzy. My clothes were drenched with sweat and my arms were showing the scars of the thorns, meaning I wasn’t being as careful as I usually am.

That’s when I remembered Chuck’s column and realized I needed to get hydrated soon, since aside from the morning caffeine I hadn’t consumed much liquid. The last thing I wanted was to do a face-plant into an angry multiflora rose bush or wild parsnip plant.

When I got back to my house, I drank a liter of water in about five minutes and worked on replacing the electrolytes with some salty chips, but I was pretty much spent for the rest of the day and could only do the bare necessities of life — like going to the dairy for an ice cream.

So why bother putting myself through this just to get rid of some plants? Why not let the noxious weeds and shrubs take over the fields and meadows as the land reverts to brush and forest?

First, I like to have access to all parts of my property and if you’ve ever tried to penetrate a field covered in wild rose you’ll appreciate that it’s practically impossible. A field covered in wild parsnip would be dangerous in anything less than a hazmat suit, as far as I’m concerned. Besides, what else would I be doing to stay active while the gyms are closed?

And, by managing my 20 acres for wildlife, I’ve had the pleasure of seeing deer, coyote, red fox, mink, weasel, rabbit, red squirrel, black bear and little brown bat. And with a list of close to 40 species of nesting birds, including countless generations of bobolinks, Eastern meadowlarks, Savannah sparrows, Eastern bluebirds, yellow-billed cuckoos, alder flycatchers, Eastern kingbirds, brown thrashers, American kestrels, tree swallows and Northern flickers, this property has helped hundreds of birds take flight. That’s to say nothing of the birds that stop during migration, including bald eagle.

So as long as there are villainous plants that need to be kept in check, I’ll be out there fighting the good fight, but next time I’ll remember to take some water and chips with me.

Images of some of the wildlife mentioned here can be seen at: