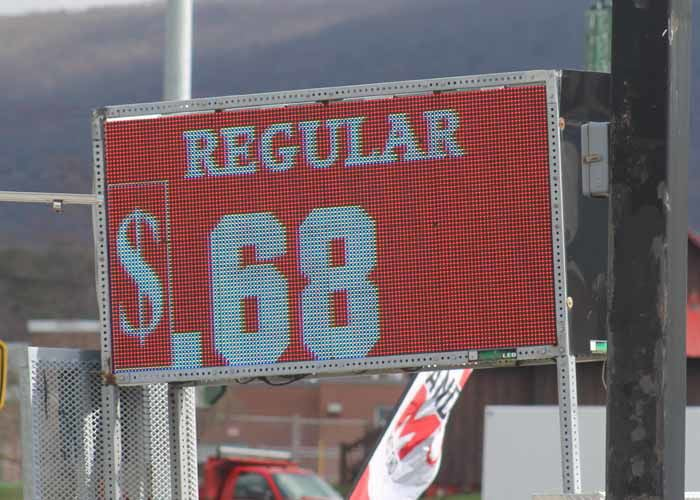 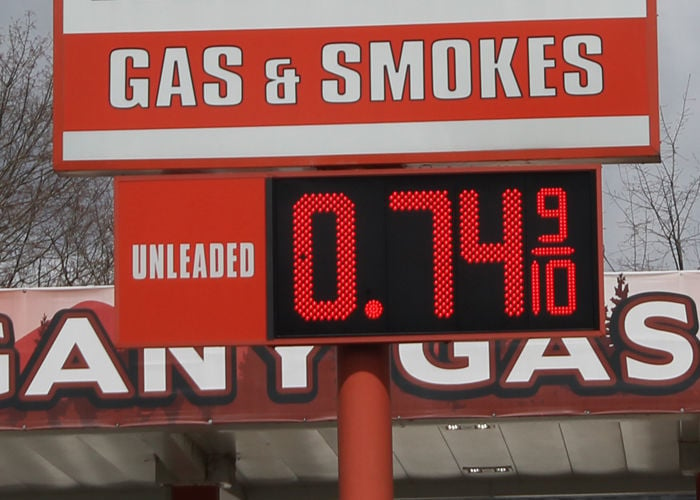 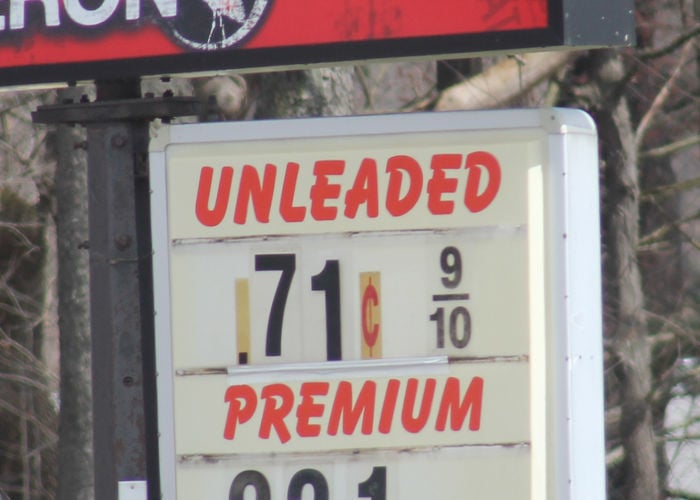 Gasoline prices in Salamanca dropped to less than 75 cents per gallon Thursday as the effects of the global coronavirus pandemic on the oil industry hit the Seneca Nation.

After a couple weeks of holding steady around $1.70/g at Native-owned gas stations, prices dropped south of $1 Thursday morning, as reported by Kellen Quigley, managing editor of The Salamanca Press.

With seven gas stations in Salamanca’s west end within half a mile of each other, a price war was underway with one business after another dropping its price to be lowest in the city.

However, those in Salamanca are worried the sudden drop will bring those living outside the area into the city, potentially bringing the coronavirus with them.

A post on the Salamanca Press’s Facebook page about the gas war received more than 100 comments and nearly 1,000 shares in four hours.

“Bringing people in from all over to put our vulnerable community at risk,” one Facebook user commented. “I won’t be filling up.”

“So dumb, now look at all the out-of-towners that will be bringing all different kinds of sicknesses around,” another person added.

Some showed concerns about those working at and using the gas pumps.

“If you go to a full-service station, tip your gastender with some of those savings,” one person said. “They’re at a bigger risk than most with COVID.”

“People who go to the self-service stations should have protection for their hands against other people who may have a disease,” cautioned another.

Still, others saw the sudden price drop as a way to drive down memory lane.

“When I started driving, I paid 64 cents a gallon back in 1990,” one commenter recalled.

At around 6 p.m., a recent comment reported one station was down to 64 cents per gallon.

As nationwide wholesale gasoline prices are collapsing — a sign that more refineries will cut back or shut down — unleaded gasoline retail prices averaged $1.89 per gallon nationally Thursday, according to AAA.

In Olean Thursday, the most-posted price for regular was $2.17/g.