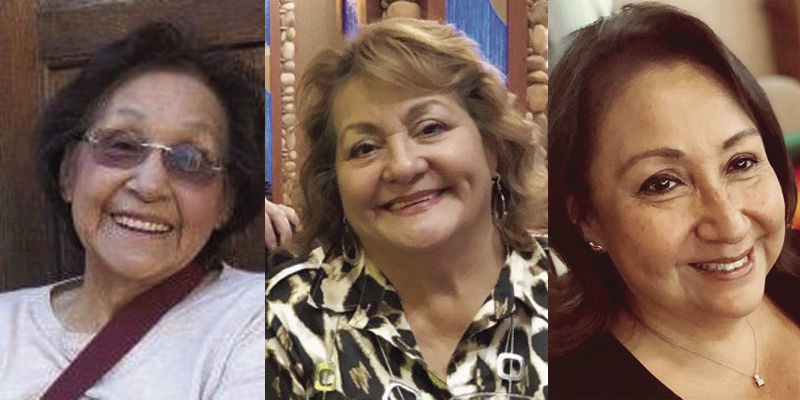 The Salamanca and Seneca Nation communities are mourning the losses of three of their most beloved members following the deaths of Norma Kennedy and her daughters, Diane Kennedy and Cindy Mohr, due to coronavirus-related complications. 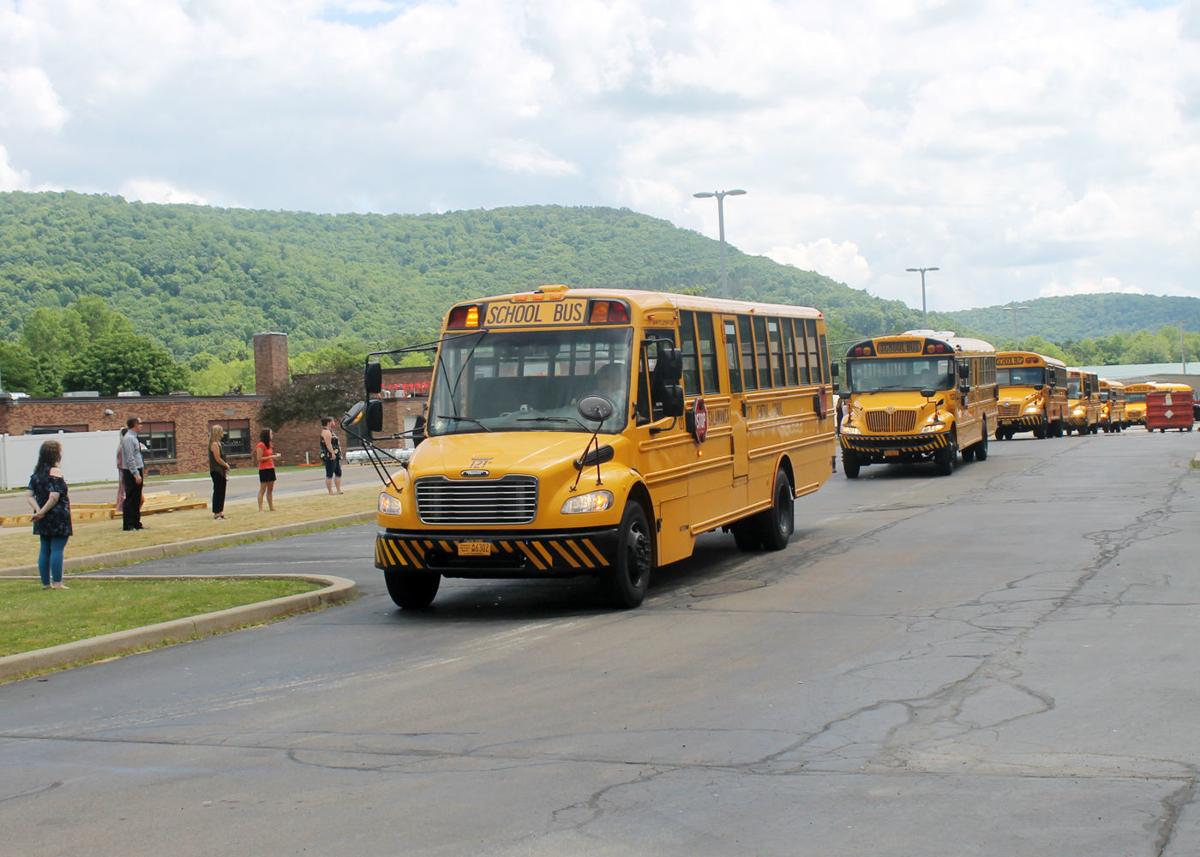 The Salamanca and Seneca Nation communities are mourning the losses of three of their most beloved members following the deaths of Norma Kennedy and her daughters, Diane Kennedy and Cindy Mohr, due to coronavirus-related complications.

SALAMANCA — Many across the Salamanca and Seneca Nation communities have been mourning after three members of the same family — a mother and two daughters, each succumbing to COVID-19 — died within three weeks of each other.

As members of the Heron Clan in the Seneca Nation who participated in their government, advocated for education and served the public for decades, the loss of women leaves a hole that cannot be filled in hundreds of lives.

At one point in May, all three were in Olean General Hospital struggling to breathe as complications due to coronavirus took one life after another.

“Our entire Nation community mourns with their family,” said President Rickey Armstrong Sr. in a video message last week. He said their deaths and the coronavirus-related deaths of three others in the Seneca community “have left an unmistakable emptiness.”

“That loss should remind all of us how serious this virus still is and how vigilant we must remain,” Armstrong added.

Cindy Mohr was an elementary teacher for more than 30 years in the Salamanca City Central School District before her retirement in 2014. According to her obituary, she became the first Native American teacher in New York state to have a dual certification in elementary and special education.

On June 19, the Salamanca community honored Cindy with a funeral procession through the city, passing by Prospect Elementary School, the home of her second-grade classroom for most of her career.

“The impact that Cindy had on our community cannot be stated. Our grief is overwhelming and she will be missed more than words can describe,” said a statement for the school district. “She was a teacher of children and a molder of minds, leaders and our future. She loved teaching and it showed in the byproduct of this love.”

As dozens of Cindy’s school colleagues lined the sidewalks in front of the school, the procession of nearly 100 vehicles, including Salamanca Police, Seneca Marshals and Cattaraugus County Sheriff’s cruisers and Salamanca school buses, family and friends made its way through the parking lot.

At Tuesday’s Salamanca school board meeting, Superintendent Robert Breidenstein said the Class of 2020 will donate a memorial bench in Cindy’s name.

“A number of those students had her in elementary school, and I think it’s one more example of our Warrior students rising to the challenge for our community,” he added.

In her obituary, Cindy was remembered as a loving mother and wife who was nurturing, compassionate and cared with all of her heart, radiating positivity wherever she went and always making everyone feel welcome and included.

Catt County's Veggie Wheels program returns for those in need

“Kindness was an important quality that Cindy spoke highly of,” her obituary said. “Her presence warmed your heart and her smile radiated her love and compassion. She loved wholeheartedly and was a friend to all.”

Born in Coldspring, Norma Kennedy and her late husband, Frank Kennedy, raised their children in Buffalo but continued to keep the family connected to the Territory, her obituary said. While living in Buffalo, she worked for Calspan, receiving top secret security clearance, and was later instrumental in social services within Seneca Nation and New York state law.

In the 1980s, Norma chartered the first Seneca Nation Human Services Department to advocate for tribal rights and assisted members in dealing with a variety of support-related programs, including substance abuse, welfare, financial education and more.

“Everyone who knew Norma knows what a treasure she was and the tremendous impact she had on the nation,” Armstrong said in a video to the Nation shortly after her death.

Norma later moved to Syracuse to work as a tribal liaison for the Bureau of Indian Affairs. She also continued to serve the Seneca government as clerk, peacemaker court judge and as a committee member of the judicial conference

Most recently, Norma was a first language elder mentor for the Seneca Language Department Master Apprentice Program, spending time educating those who had a passion for the language.

“She could never fully retire even at the age of 91, because she always enjoyed learning,” her obituary said. “She would often say that learning new things kept her young. Norma enjoyed her children, her family and the simple things in life.”

“Norma’s passion and spirit made our Nation stronger and our lives better,” Armstrong said. “She was a dear friend and will be truly missed.”

Following her mother’s example in public service, Diane Kennedy earned her bachelor’s degree from Marymount University, in Arlington, Va., and was employed with the Bureau of Indian Affairs in Washington, D.C., for almost 30 years, retiring in 2005.

Upon her return to Western New York, Diane became involved with the Seneca Nation government, where she served as the clerk for two years.

“Our thoughts and support are with their family and with all those whose lives continue to be impacted by COVID-19,” Armstrong said in a message to the Nation shortly after Diane’s passing.

On June 18, Armstrong issued another statement following Cindy’s passing, saying she, her sister and her mother were well-respected and beloved members of the Seneca family.

“It’s impossible to truly quantify the impact they made in their lifetimes, whether serving the Seneca people, working on important Native American issues or inspiring generations of elementary school students,” he said.