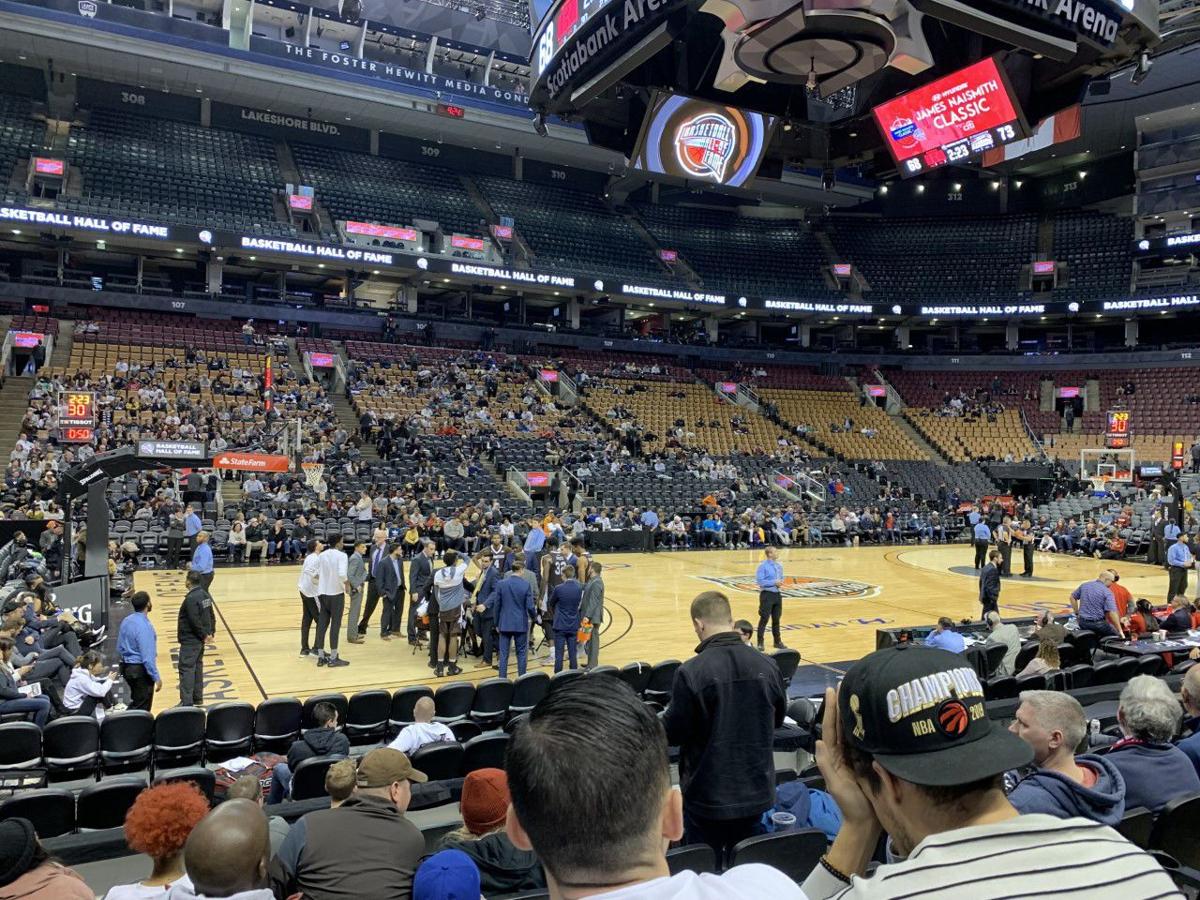 Scores of St. Bonaventure University students and alumni made the trip to Toronto over the weekend for the men’s basketball game against Rutgers in Scotiabank Arena. 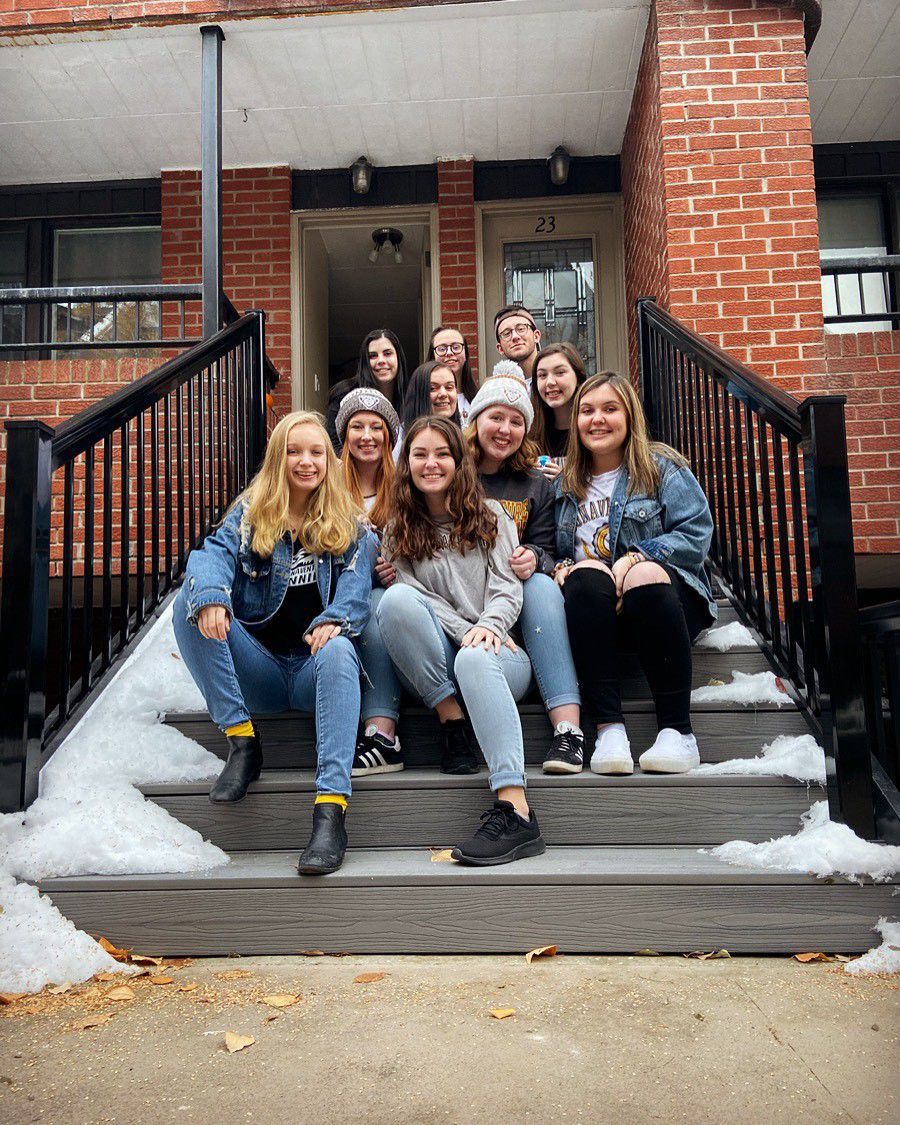 St. Bonaventure students are ready for their weekend road trip to Toronto.

Scores of St. Bonaventure University students and alumni made the trip to Toronto over the weekend for the men’s basketball game against Rutgers in Scotiabank Arena.

St. Bonaventure students are ready for their weekend road trip to Toronto.

ST. BONAVENTURE — Dozens of St. Bonaventure University students on Friday piled duffel bags into the backs of cars, threw on their Bonnies gear, grabbed their passports and drove up to Canada.

As they drove, alumni began their journeys, too — from Buffalo, New York City, South Carolina, Rochester, Syracuse, Pennsylvania, New Jersey and many other spots on the map.

The St. Bonaventure men’s basketball team took the action up to Toronto for a Saturday game — the fans, loyal and dedicated as usual, followed them up.

Friday night, Bonnies past and present congregated at a bar appropriately named The Friar — almost as if it had been named for the Franciscan university. The pub had a Bonnies flag strung up on the wall and plenty of Bona spirit. One fan even described it as being an experience “like the night before Christmas.”

After laughs and connections that evening, Saturday afternoon brought a chance for everyone to rally together before the game. Fans gathered together at Toronto’s Bier Markt, where cheers of “Let’s Go Bona’s!” echoed through the space every so often.

“It was great,” said Priscilla Contreras, a Bona junior. “I’m so happy that we had the Bier Markt as our place to hang. I was able to see everyone I see at school, but this time we were in Canada.”

Contreras said that alumni from near and far gathered at the venue. She noted her excitement to become an eventual alumna because she wants to have the opportunity to support current students in the way she sees alumni do for her and her friends.

“The alumni are all just so nice, friendly and passionate,” she said.

St. Bonaventure participated in the James Naismith Classic at Scotiabank Arena, and other universities played games before Bonaventure stepped foot on the court to challenge Rutgers, a Big 10 program.

Elizabeth Pantano, a sophomore at St. Bonaventure and a loyal basketball fan, made the trek up to “The 6” to watch the team play.

Officials in China work to limit spread of Wuhan coronavirus

“I think it totally felt just like the Reilly Center at times,” said Pantano. “Most people were repping their Bonaventure gear, and we were cheering and chanting super loud. It felt like home.”

Bonnies fans felt nervous anticipation for the game, but the Bonnies, so far 0-3 on the season, played their best game and defeated Rutgers for their first win of the season, 80-74.

“It was so exciting; obviously, there were times where it got kind of close, so it was a little nerve-wracking at times,” Pantano said. “When we had those leads it was so fun to watch. It was just really fun to win when we were far away and already having a good time on the trip. It was just like the icing on the cake.”

She said the SBU student groups traveled for the game, but the trip was also an opportunity to get away for the weekend, explore a different city and have fun.

Contreras added, “I really hope we get another opportunity to do something like this, that the school helps to fund.”