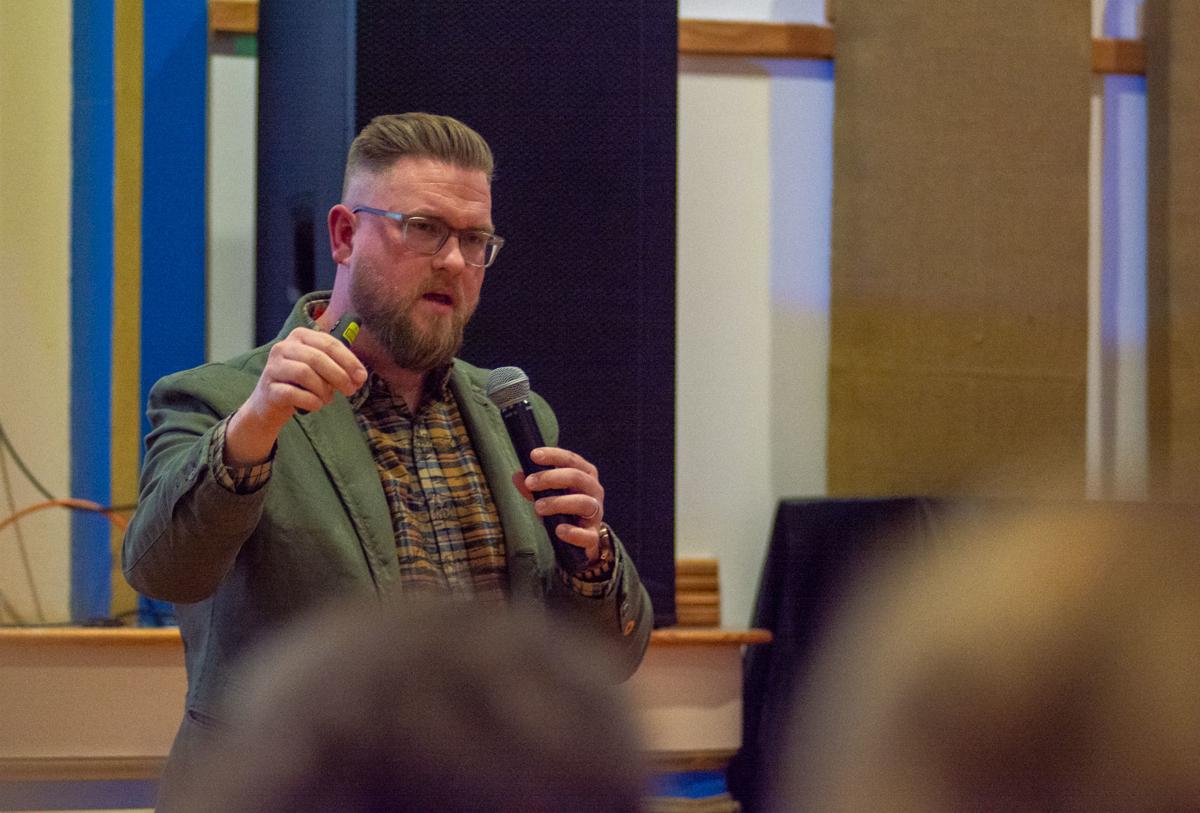 Consultant Josiah Brown, nicknamed the “New York Sherpa” for his statewide marketing efforts, speaks on Thursday at the Palmer Opera House in Cuba. 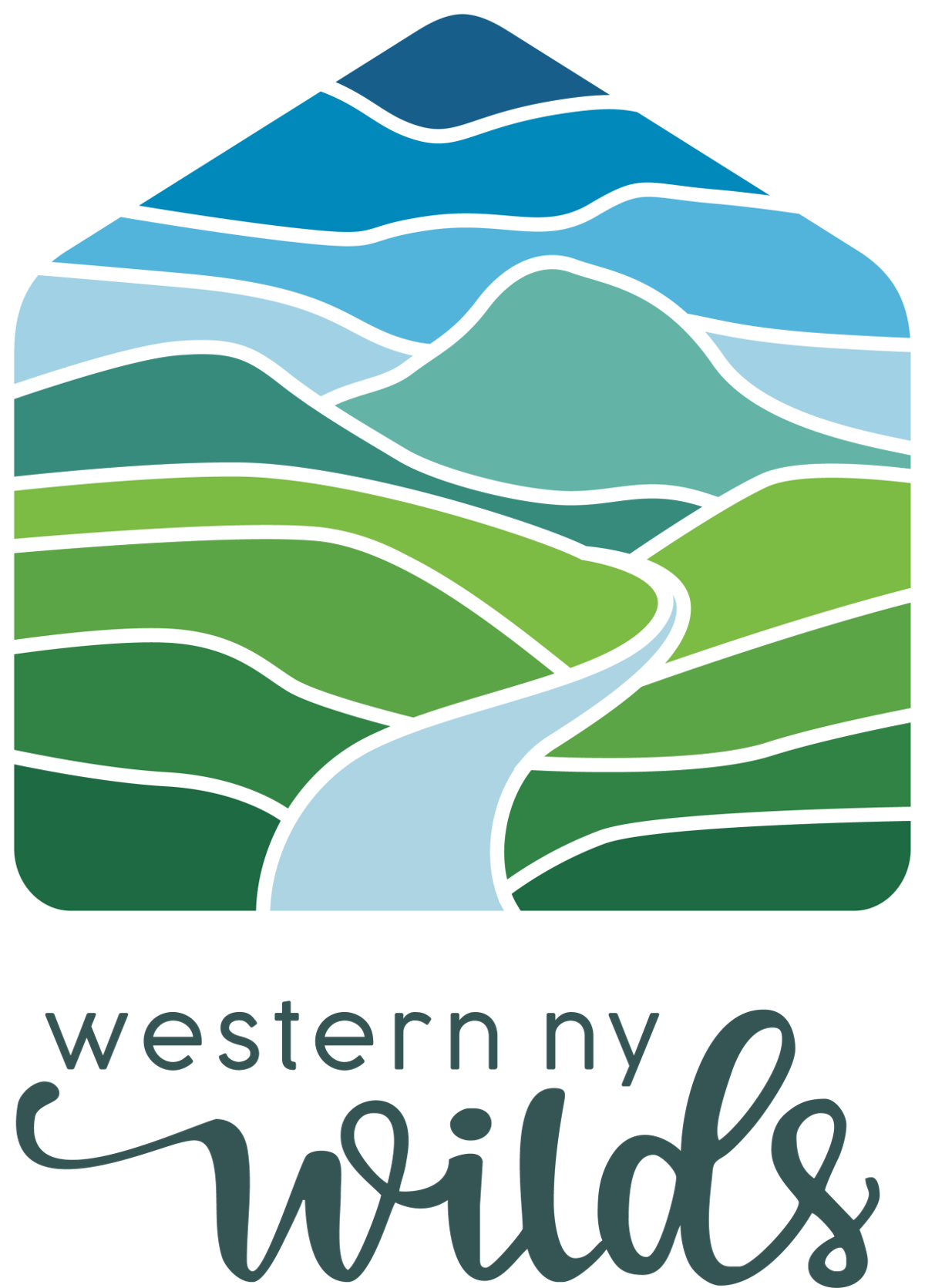 Consultant Josiah Brown, nicknamed the “New York Sherpa” for his statewide marketing efforts, speaks on Thursday at the Palmer Opera House in Cuba.

CUBA — A name change and a push to “Live Deliberately” aim to better position Allegany County as a great place to live, work and play.

In front of a packed house at the Palmer Opera House on Thursday night, planning, economic development and tourism officials unveiled a new branding effort for tourism and development efforts.

Rebranding the county as the Western New York Wilds, the campaign encourages visitors and residents to “Live Deliberately” as a tagline.

The county had a choice — craft an image proactively “or it will fall victim to letting the market decide — and it’s usually inaccurate,” she said.

Beginning in late 2018, an effort to assess the county’s tourism assets began, later leading to a full-on marketing and branding research drive. To help guide the effort, the county hired consultant Josiah Brown, known throughout the state as the “New York Sherpa” for his work.

To make the area stand out among the thousands of counties nationwide seeking tourists, residents and businesses, Brown said the key is to find “the purple cow” — if someone driving by sees a purple cow, they’ll likely stop to photograph it, thus helping the area stand out.

And while trying to appeal to everyone wouldn’t help, he added that many of the core groups that already come have much in common.

“The hunters and fishermen … were seeking the same thing as the artists,” Brown said, seeking a quiet environment away from the hustle and bustle of city life. “There’s a deliberate nature to here — people want to be here.”

The tag line coincides with one of the seminal works of American literature.

In his 1854 book “Walden,” transcendentalist writer Henry David Thoreau discussed his decision to spend more than two years living in a small log hut near a pond near Concord, Mass.

Brad Pitt and Jennifer Aniston both win at 2020 SAG Awards

Protesters and police clash for second night in Beirut

“I went to the woods because I wished to live deliberately, to front only the essential facts of life,” he wrote, “and see if I could not learn what it had to teach, and not, when I came to die, discover that I had not lived.”

“This is the way people live here,” Brown said. “They could be anywhere — they chose to be here.”

Brown noted confusion over various other places named Allegany — Allegany State Park, counties with similar names in several states, etc. — meant the name had to go from the marketing efforts.

“There was a time the Poconos, the Berkshires, the Catskills weren’t those things — and that’s an opportunity,” he said, which led to the decision to brand the area as the Wilds.

In addition to the new brand name, the brand launch event celebrated the creation of a new Western NY Wilds logo and associated brand videos, visible on the Chamber’s Facebook page. The attitude of rural, independent life in the area even boils down to the “swag” provided to attendees — tree-scented air fresheners and metal camp-style mugs.

More information on the Western NY Wilds can be found at www.wnywilds.com.