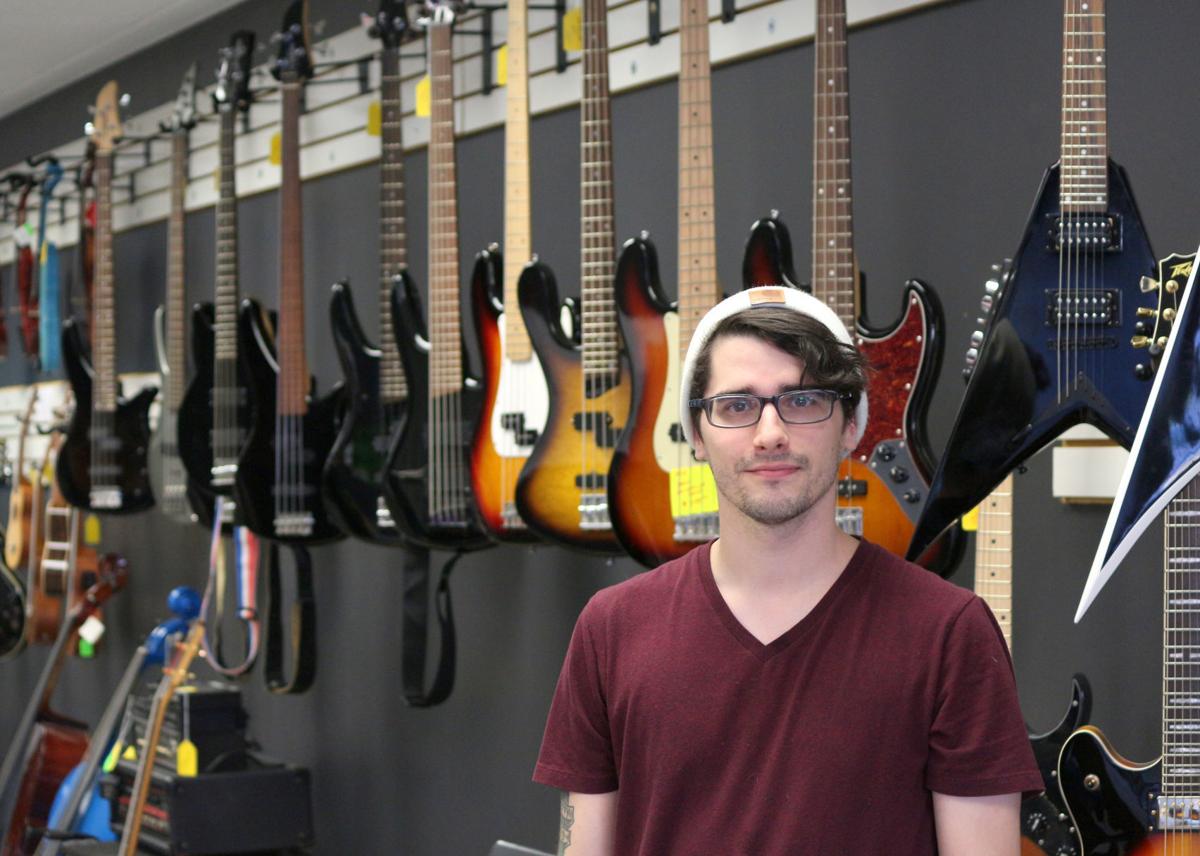 Dylan Snyder, co-owner of Beat City Music, which opened Nov. 5 at 217 N. Union St.,. Olean, stands in front of some of the store’s new, used and vintage guitars. 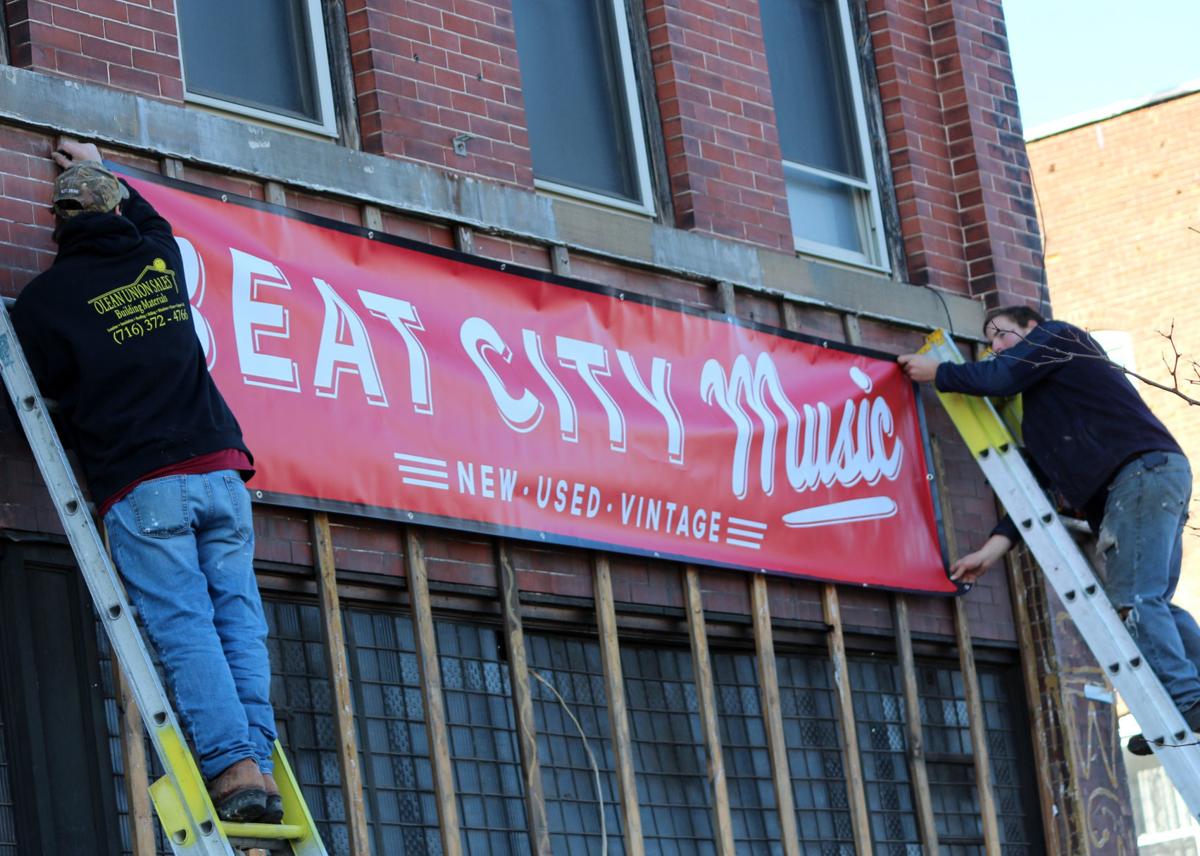 Dylan Snyder, co-owner of Beat City Music, which opened Nov. 5 at 217 N. Union St.,. Olean, stands in front of some of the store’s new, used and vintage guitars.

Snyder and Gaynor took notice of North Union Street improvements in Olean and decided the street would make a good fit for their music store. The new store opened Nov. 5.

The music store partners are also members of the band Sticktights, where Snyder plays guitar and sings and Gaynor plays bass.

“We opened in Allegany about the time Don’s Music Shop closed,” Snyder said. After Wright’s Music closed on North Union Street, “we were the only music store left, but we were in Allegany.”

“We had the opportunity to get into Olean,” Snyder said as he was surrounded by new, used and vintage guitars, mandolins ukuleles, both new and used, drums, other musical instruments, amps and other gear.

The move means more foot traffic for the store and an end of the excuse by Olean-area musicians that the Allegany Store was too far away, Snyder muses.

The former Choice Video store is being renovated outside and interior renovations are next, Snyder said.

A crew from Factotum Jack Home Repairs was working on the exterior on Monday to hang the store’s new banner.

“We’re going to renovate the second floor for lessons” including guitar, piano, violin, drums and saxophone, Snyder said. “We’d like to have a small recording studio and practice space too.”

Check out the store’s Facebook for sales and tune in Black Friday for some super specials, Snyder said.