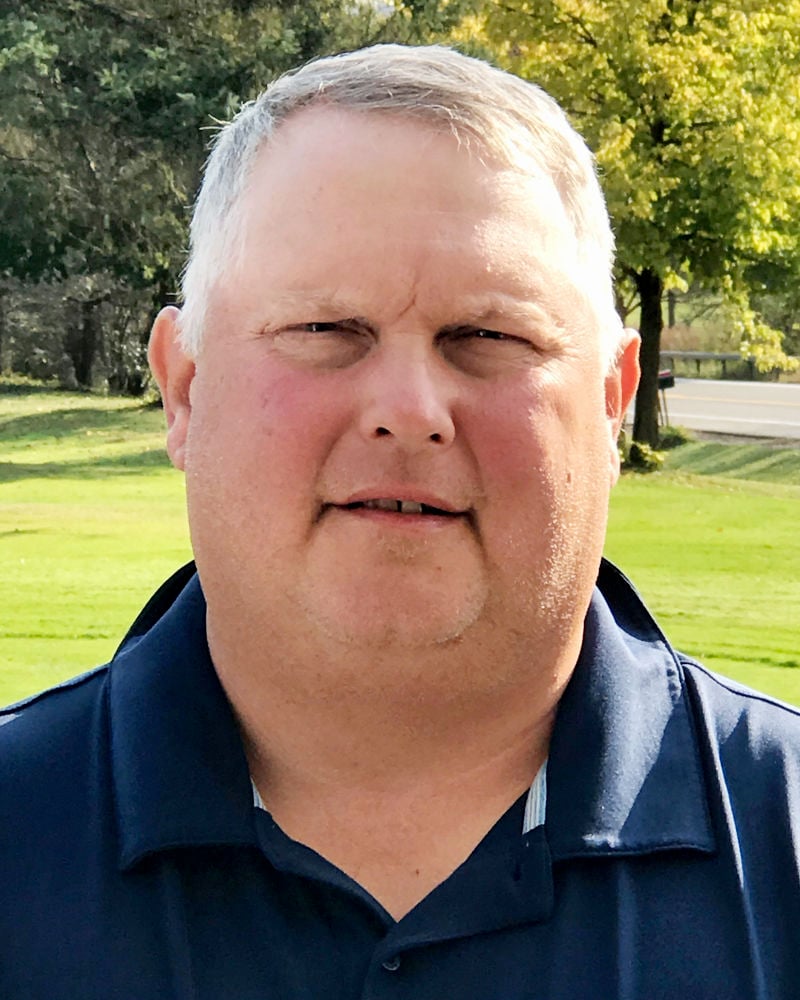 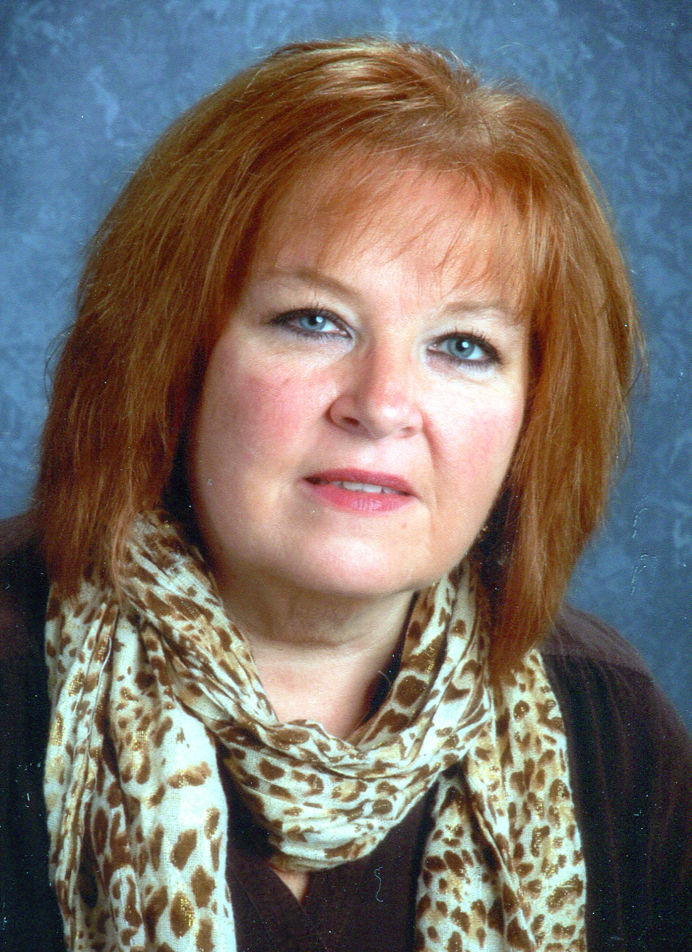 In Ward 4, the official tally was 241 for Myers to 172 for Republican challenger Gary Wind. After Election Day, Myers held a comfortable 50-vote lead over Wind with 62 absentees to count.

In Ward 5, the incumbent Koch secured a total 266 votes to independent Kenneth “Skip” Nary’s 145. After Election Day, Koch held a 25-vote lead over Nary with 121 absentees to count, but she received nearly 90% of those ballots.

In the mayor’s race, Sandra Magiera increased her lead over Ronald Ball to 1,505-563. After Election Day, Magiera had secured victory with a 1,223-496 tally.

In Ward 2, Democrat Kylee Johnson, who ran unopposed, received a total of 500 votes.

In Ward 3, Independent Barry Smith, who ran unopposed, received a total of 111 votes.