You are the owner of this article.
Edit Article Add New Article
You have permission to edit this article.
Edit
Welcome, Guest
Home
COVID-19
News
Sports
Obituaries
Opinion
Lifestyle
Multimedia
Classifieds
+ More
1 of 3 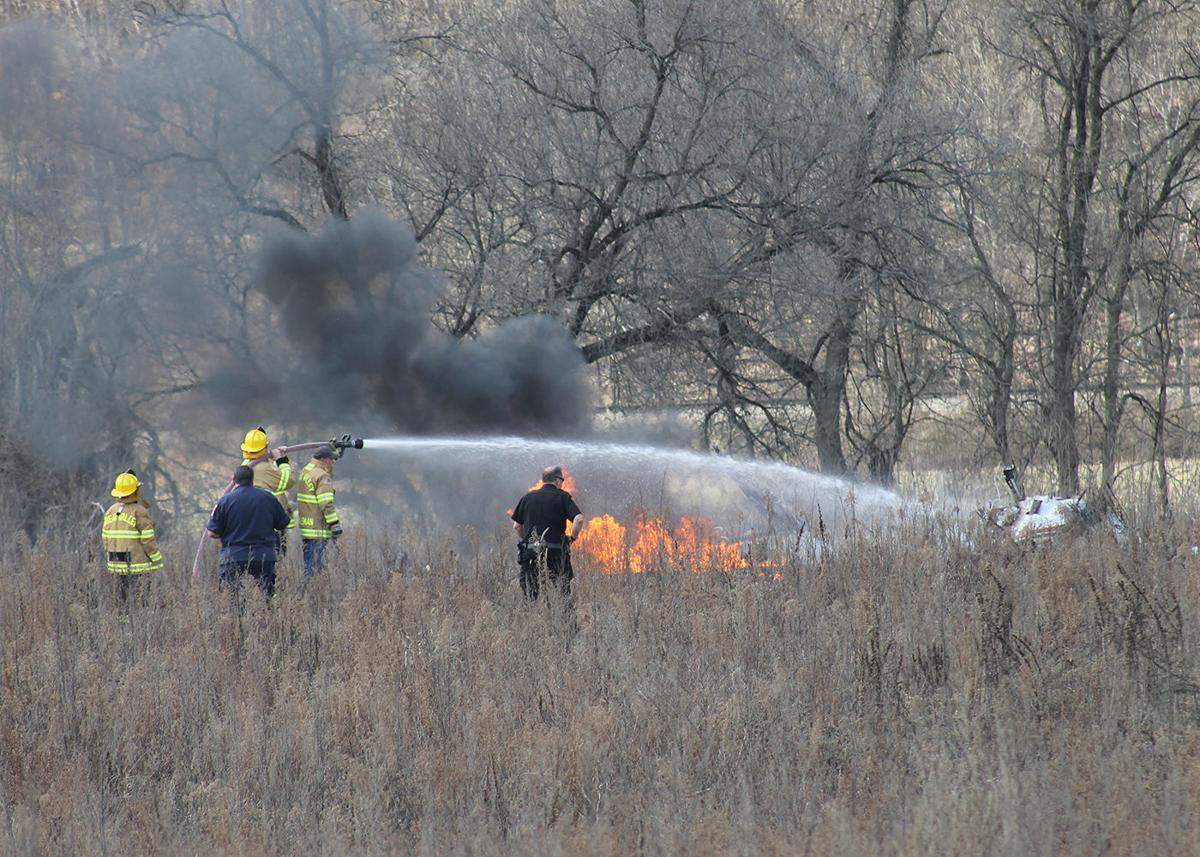 Firefighters douse the flames from a plane crash Wednesday afternoon at the Great Valley Airport. 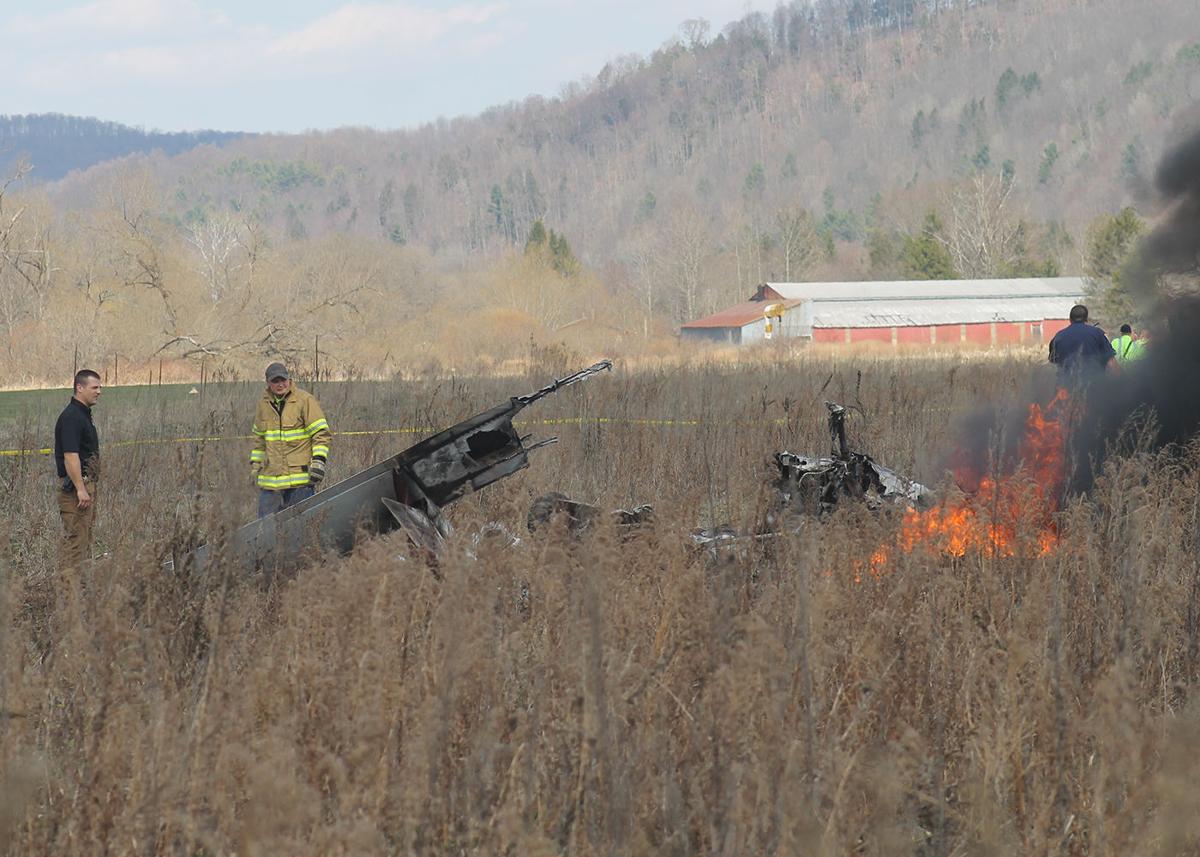 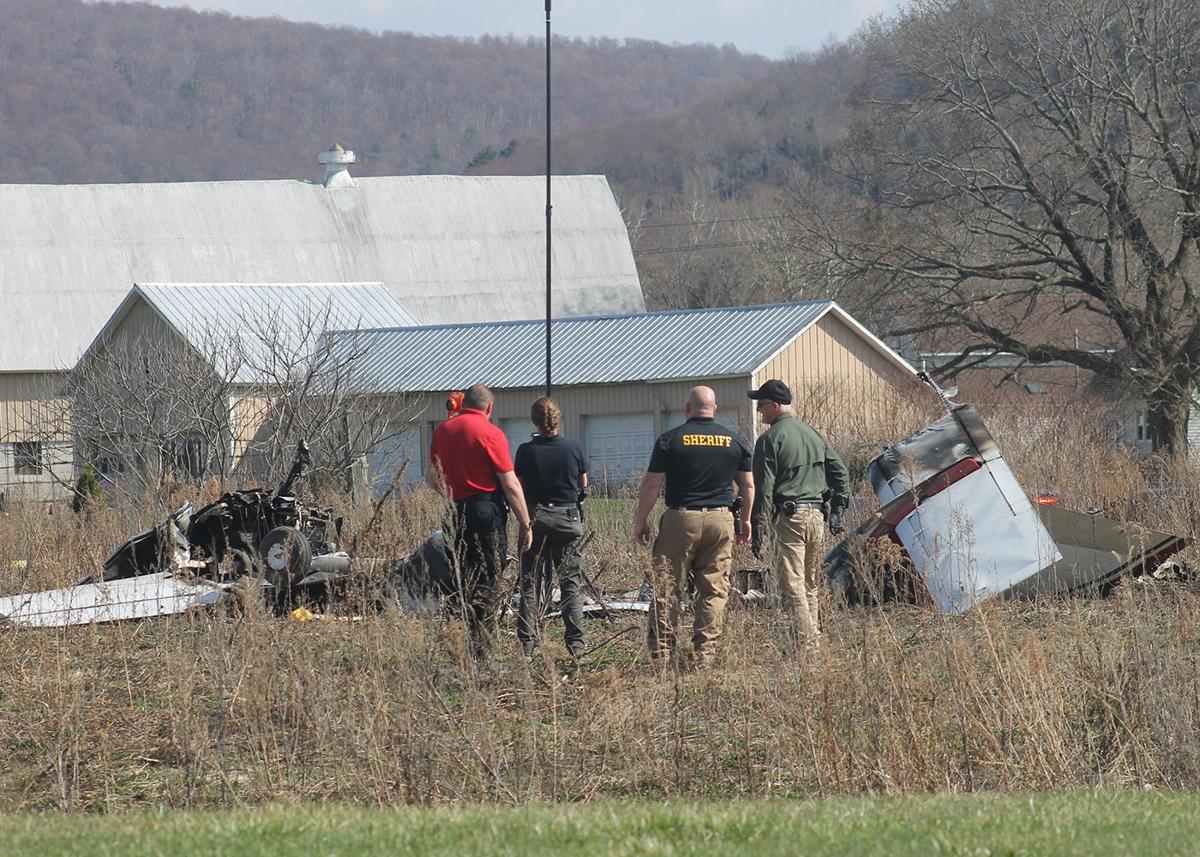 Firefighters douse the flames from a plane crash Wednesday afternoon at the Great Valley Airport.

GREAT VALLEY — One man died and another was seriously injured Wednesday afternoon when a single-engine plane crashed after take-off from the Great Valley Airport.

Cattaraugus County Sheriff Timothy Whitcomb said an eyewitness reported the plane appeared to have trouble right after it took off.

“There is a pretty significant debris field,” Whitcomb told the Olean Times Herald in reference to wreckage resulting from the crash.

Deputies are trying to make a positive identification of the deceased man to notify relatives, Whitcomb said.

The witness said the plane took off from the north end of the runway and was heading south, according to Capt. Ronald Lott, on the scene with the sheriff’s office.

“He could see the plane in the air and the wings kind of tilt slightly,” Lott said. “He looked in the sky and did not see the plane actually in the air, and a few seconds later he saw black smoke.”

Mercy Flight took another man to a Buffalo hospital with serious injuries, including burns to his face and hands, Whitcomb said. The injuries are not thought to be life-threatening, he said.

Lott said the man taken to the hospital claimed to be the pilot and sustained broken bones in addition to burns.

NRA CEO says he needed to take shelter on a yacht

The crash, reported shortly after 2 p.m., was on the runway at the Great Valley Airport. Emergency radio transmissions indicated the plane was engulfed in flames and no one exited the airplane.

Fire crews from as far as Olean were called to the scene, with the City of Olean Fire Department responding with its foam truck.

According to the Federal Aviation Administration database of airports, the facility is a privately-owned, public-use airport with a 3,800-foot-long turf runway.

Lott said FAA officials from Buffalo would conduct an investigation.

The National Transportation Safety Board reported via Twitter Wednesday evening that the plane involved was a Cessna 177 Cardinal, a single-engine airplane with four seats, and that investigators would travel to the scene.

The last airplane crash reported in Cattaraugus County was June 5, 2020, when a single-engine aircraft crash-landed at the Cattaraugus County-Olean Airport. The pilot was treated at the scene and released. The last fatal accident in Cattaraugus County, according to the NTSB database, was in 1985 when a homebuilt copy of a Sopwith Triplane exploded in midair near Allegany and claimed the life of dentist Dr. George Clapp, who built the aircraft.