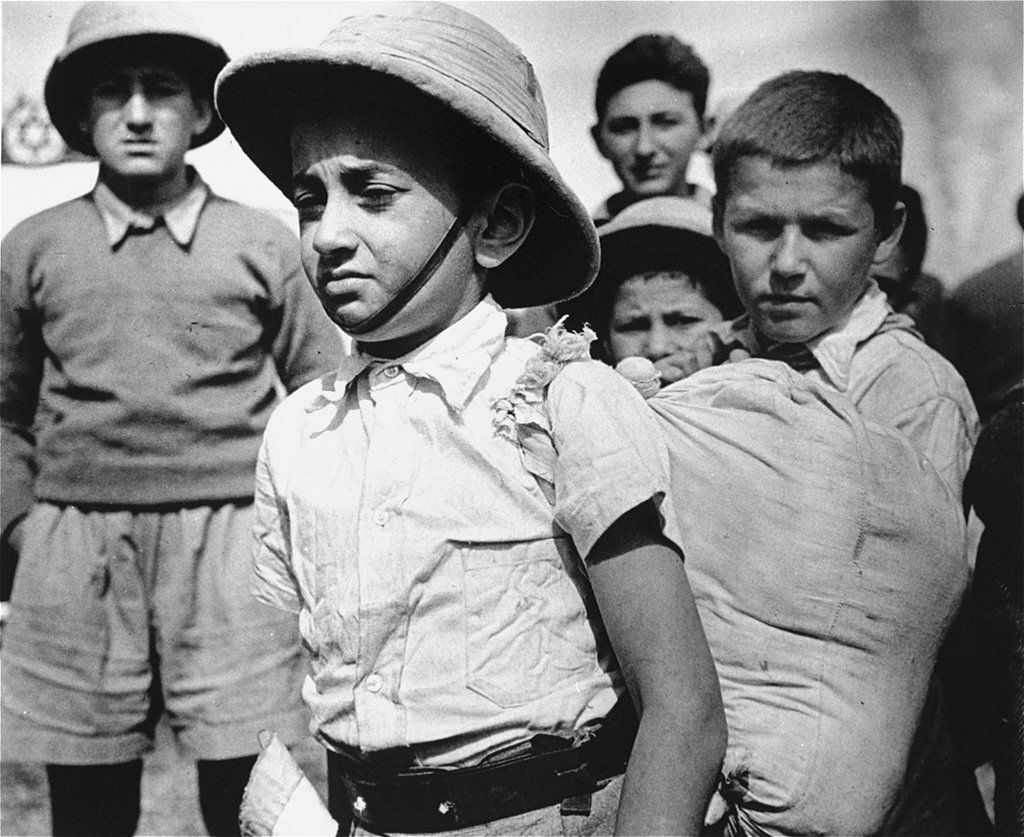 A finalist for the 2020 Chautauqua Prize, “Tehran Children: A Holocaust Refugee Odyssey,” tells the little-known story of nearly 1,000 Jewish children who were evacuated from Poland, through the Soviet Union, to Iran. 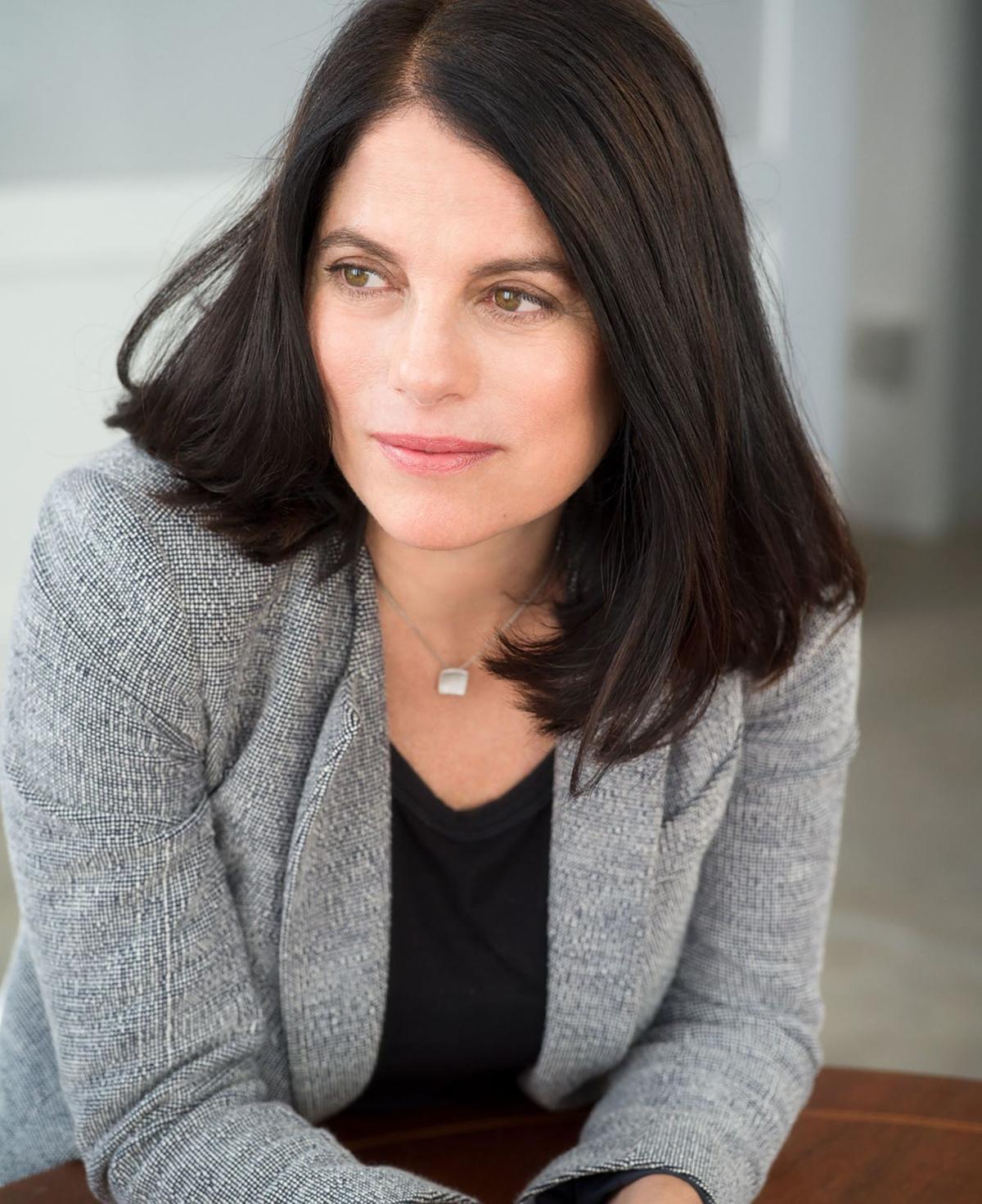 The two-part program is inspired by Mikhal Dekel’s 2019 memoir, “Tehran Children: A Holocaust Refugee Odyssey.” Dekel will participate in each segment of the 90-minute presentation, to stream live beginning 7 p.m. Tuesday on the Institution’s CHQ Assembly video channel.

A finalist for the 2020 Chautauqua Prize, “Tehran Children” tells the little-known story of the of the more than one million Polish Jews who fled the Nazis by traversing the Soviet Union, and in particular nearly 1,000 children who were evacuated to Iran.

Dekel’s late father, Hannan Teitel, was one of these “Tehran Children”; the book is the culmination of her decade-long journey to understand the 13,000-mile odyssey at the core of his young adulthood — an experience which he never talked about, though it informed every aspect of his being.

The program is part of the Museum’s Sardari Project, with IranWire.com. Today, Iran’s leaders actively suppress and deny Holocaust history and spread antisemitic propaganda and conspiracy theories. As a result, Iranian citizens are largely unfamiliar with their country’s role during World War II.

NKF Celebrates Father's Day by Sharing Stories of the Best Gift Ever - Life!

The first segment of the Dec. 8 program will be a panel discussion exploring Iran’s role in this lesser-known Jewish refugee rescue and how this discovery has the power to shape identity and transform the perspective of young Iranians.

Dekel will be joined in conversation by Arash Azizi, a journalist with IranWire and former international editor of Kragozaran, an Iranian daily newspaper, and author of the new book The “Shadow Commander: Soleimani, US, and Iran’s Global Ambitions.” The discussion will be moderated by Dr. Edna Friedberg, a historian with the United States Holocaust Memorial Museum.

The second segment will feature Dekel in conversation with Chautauqua Institution Director of Literary Arts Sony Ton-Aime on the power of the storyteller, how history and current events shape the writer’s identity and perspective, and, specific to Dekel’s life, how new knowledge has informed one Holocaust descendant’s identity.

“Today, we think of the Iranian regime’s Holocaust denial and antisemitism, but there is also a rarely told story about the Iranian people welcoming Jewish refugees during WWII,” said Sara J. Bloomfield, director of the Holocaust Memorial Museum. “Exploring lesser-known aspects of this history can challenge our assumptions, which is what good education does.”