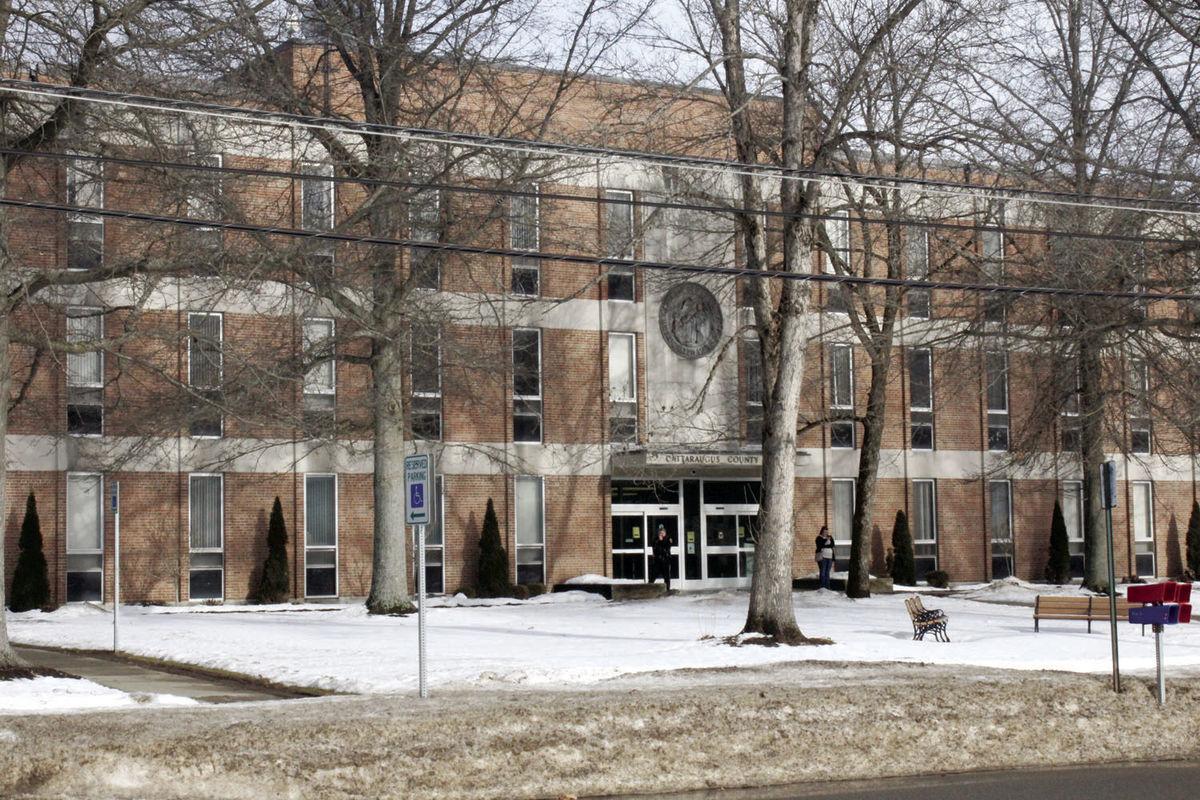 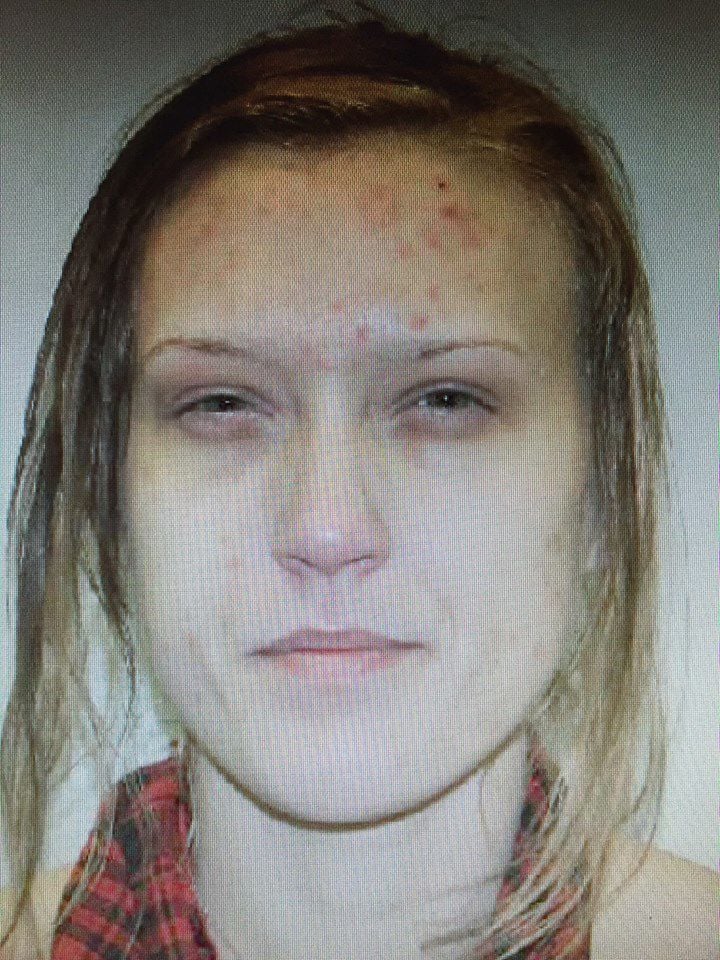 LITTLE VALLEY — An Olean woman, who was indicted just last week in relation to an alleged methamphetamine lab on Wayne Street, has reportedly died in custody at Cattaraugus County Jail.

Jessica L. Shoup, 27, committed suicide at the jail around Sunday evening or early Monday morning, according to multiple sources.

Cattaraugus County Sheriff Timothy Whitcomb confirmed an investigation is underway after an inmate died inside the facility in the early morning hours of Monday, but declined to confirm Shoup as the deceased or specify the circumstances.

“It’s under investigation as we speak. We’re still conducting interviews,” said Whitcomb, describing the death as a potential suicide.

An anonymous caller to the Olean Times Herald said Shoup hanged herself. A call to county coroner Kevin O'Rourke, who responded to the death, was not immediately returned Monday evening.

The New York State Commission of Correction is also conducting an investigation after being informed of the death Monday, said commission spokesperson Justin Mason. The commission investigated all 191 inmate deaths across state jails and prisons in 2016.

The last reported suicide at Cattaraugus County Jail occurred April 3, 2014, when a 19-year-old Gowanda man, James Freeman, was discovered hanging in his cell. That was the jail’s third suicide in six months, as another two men also hanged themselves in the jail in October 2013 and January 2014, respectively.

A Cattaraugus County grand jury on Wednesday handed up an indictment against Shoup and two other residents of 508 Wayne St., which authorities reportedly found meth and meth-making materials inside of after a fire Nov. 7. Shoup was injured in the fire.

Shoup, along with Jerrica J. McKune, 30, and Troy A. Safford, 40, were taken into custody late Wednesday evening at 508 Wayne St. by the Olean Police Department, and transported to the county jail.

Cattaraugus County District Attorney Lori Rieman noted Thursday afternoon that Shoup had yet to be arraigned in county jail, even though McKune and Safford had already been arraigned and remanded to the jail on $7,000 and $7,500 bail or bond, respectively. McKune and Safford are no longer incarcerated at the jail after likely posting bail or bond, a jail official said Monday.

Shoup’s name also came up in statements given to police Thursday by a defendant in a separate alleged meth lab case at 1013 Washington St., Olean, which Shoup reported as her address; Rieman said Thursday Shoup may have also spent time residing at 508 Wayne St.

After Olean police executed a search warrant on his Washington Street home and reportedly found meth and meth-making materials, Keith J. Maynard told investigators “me and my girl Jess Shoup basically started doing it, we would make it,” according to an arrest report.

Maynard, 43, is charged with fourth-degree criminal possession of a controlled substance, a class C felony; third-degree unlawful manufacture of methamphetamine, a class D felony; and unlawful possession of marijuana, a violation.

Whitcomb said he would not identify the deceased inmate Monday because deputies were still in the process of notifying family members. He added his office may wait until finishing its investigation and meeting with Cattaraugus County Attorney Eric Firkel to release the name and any other details.

“These (investigations) take a bit of time when we do these because you look at everything,” he said. “And although this inmate we’re talking about may or may not have been in custody for some time, we still look at everything … (including) toxicology. So it’s going to be some time away from any kind of report and the county attorney releasing that.”