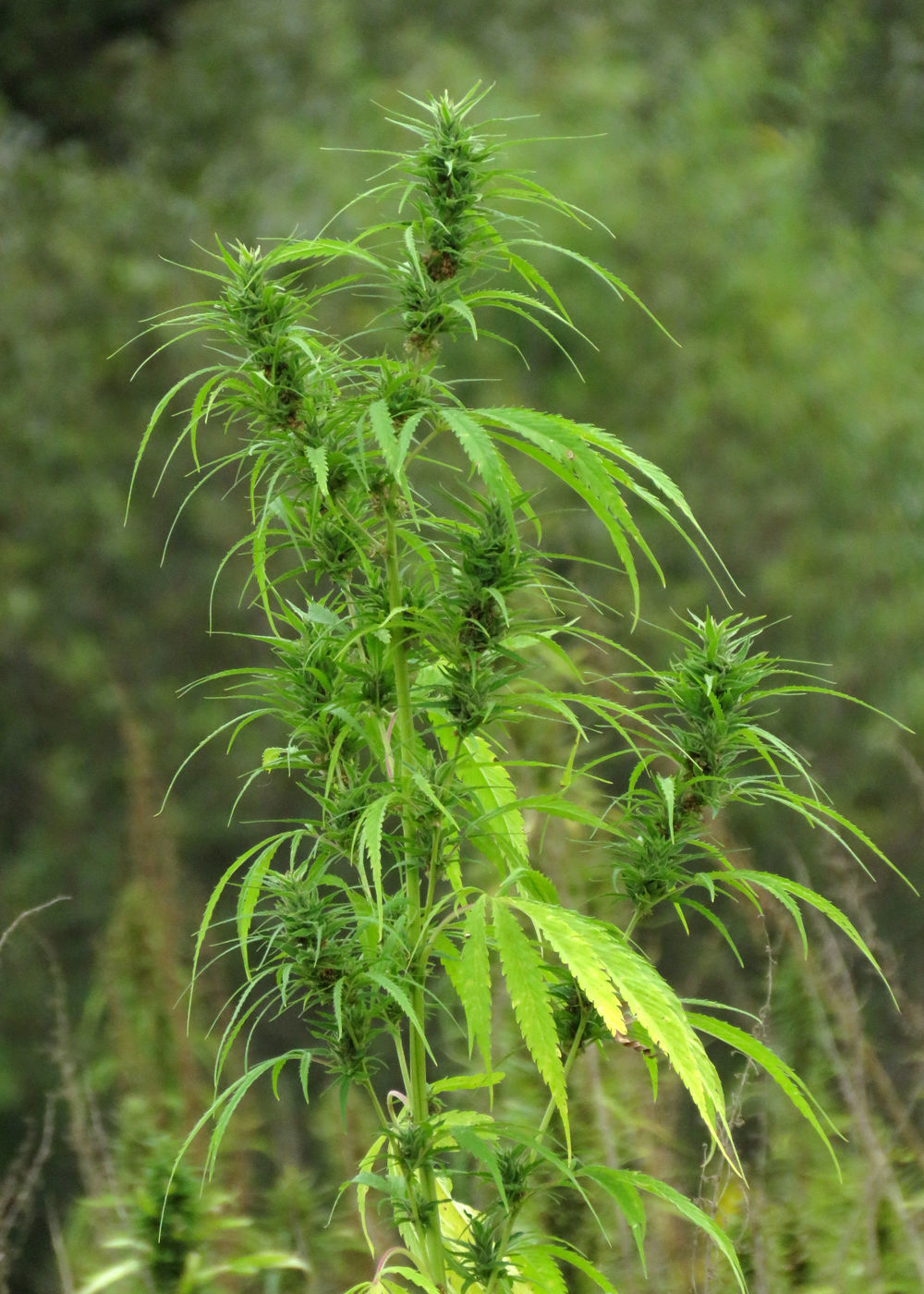 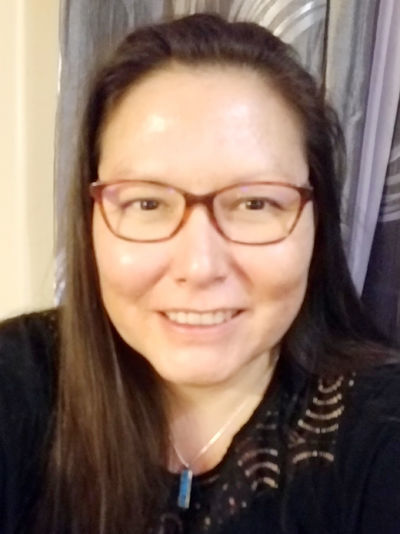 SALAMANCA — In recent months, the Seneca Nation has been diligently working on its hemp production plan to enter the new industry and revive agriculture on Seneca lands.

Jessica Crouse, hemp compliance administrator for the Nation, said the U.S. Department of Agriculture formally approved the Nation’s plan March 30. She said a big step forward was taken when the Seneca Nation Hemp Production Ordinance was approved by the Tribal Council on April 11.

The ordinance covers the production of hemp, which means the growing, handling, storing and marketing of hemp in relation to production, Crouse said. She said individuals and businesses may apply for licenses on Seneca Territory, and there are mechanisms in place that will require producers to safeguard the soil, water and air quality.

“This means the Seneca Nation has primary regulatory responsibility over the production of hemp on Seneca Territory,” she explained. “Outside of our territory, it is in the realm of the respective state or federal jurisdiction.”

The Nation has been working on its production plan since early 2019. Crouse said the plan was given the green-light in March when the USDA announced approved hemp regulatory plans for three tribes, the Oglala Sioux, the Turtle Mountain Band of Chippewa Indians and the Senecas, bringing the total number of tribes with hemp plans to 17.

“They were great to work with and communication was key, ensuring the concerns of the Seneca Nation were addressed,” she said. “I had the honor and privilege to attend a USDA Tribal Listening Session in Las Vegas, and it was great to connect and learn from other nations about how they envision their programs going forward.”

It is up to the licensed producer to decide which variety of hemp they will grow, Crouse said, as long as the tetrahydrocannabinol (THC) content stays within compliance of 0.3% or less to be classified as industrial hemp.

Because the industry is new, Crouse hopes people will learn of the many benefits of industrial hemp. She said there are many advocacy organizations in the region that can help people learn how they can grow in the industry. The role she currently serves is as a regulatory arm to ensure compliance.

The Senecas have already taken steps toward developing their hemp program, providing feedback on the hemp program continuously, as it takes many minds to get this going, Crouse said.

“(Senecas) have always had their respective gardens, and many of our community buildings have raised beds that produce agricultural goods, but the Seneca Nation, as an entity, took a step forward and entrusted the agriculture department to develop Gakwi:yo:h Farms (in Collins),” she said.

Gakwi:yo:h Farms is headed by Michael Snyder who worked in the Food is Our Medicine Project prior to inception of the farm. Crouse said he brings a great deal of determination and dedication into seeing the farm succeed.

Crouse said the popular cannabidiol (CBD) that is commercially available in multiple forms has been building market share. But, she said, there are calculated risks involved with CBD because the Food and Drug Administration (FDA) has approved only one CBD drug, Epidiolex, which is used to treat a rare form of epilepsy.

Now that the industry has the green light to grow hemp, Crouse said more research is being done on safety and to develop standards to ensure public health.

“It’s an exciting time to watch how this plant may change our world one seed or one clone at a time,” she said.

In March 2019, she was named project manager of the Nation’s Agriculture Department in the Allegany Territory. She started as hemp compliance administrator in October.

The Agriculture Improvement Act of 2018 (the 2018 Farm Bill) authorized the production of hemp and removed hemp and hemp seeds from the Drug Enforcement Administration’s list of controlled substances.

It also directed the USDA to issue regulations and guidance to implement a program to create a consistent regulatory framework around production of hemp throughout the United States. The establishment of hemp as a regulated commodity also paves the way for U.S. hemp farmers to participate in other USDA farm programs.