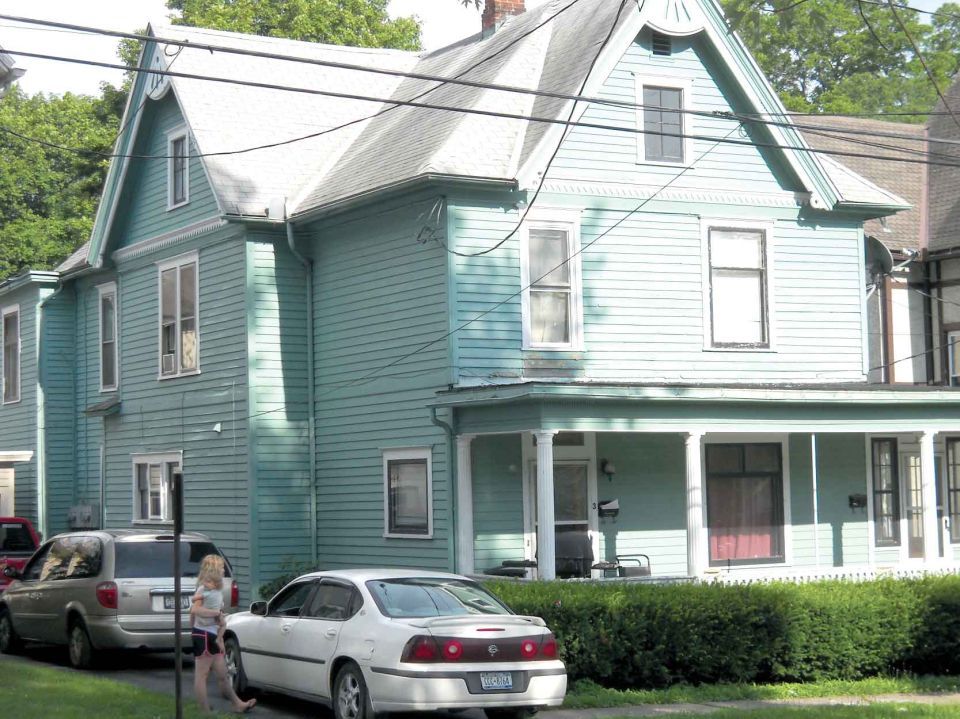 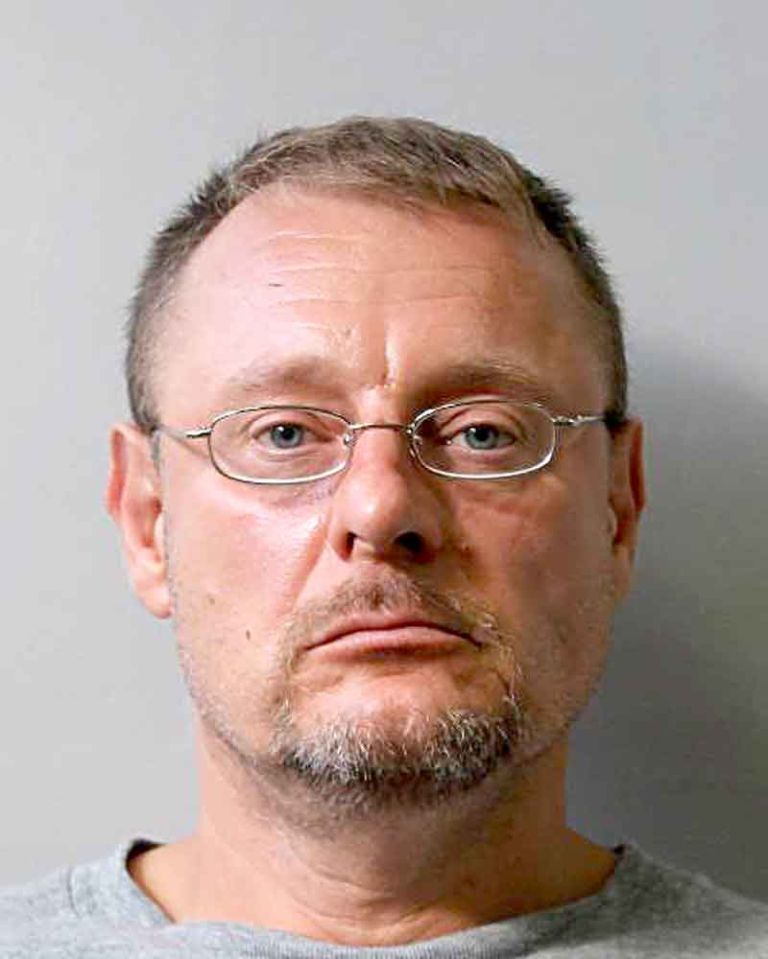 OLEAN — Though a shot was fired, a standoff with police ended peacefully Thursday afternoon with an alleged gunman in custody.

Police responded to a North Fourth Street residence after a report of a suicidal male with a rifle at 3:57 p.m. With police snipers stationed around the perimeter, the standoff ended at 5:22 p.m. with the arrest of Frank M. DiLorenzo, 49, of 230 N. Fourth St., Apt. 4.

Olean City Police Capt. Robert Blovsky said DiLorenzo allegedly fired a round from a Remington 710-model rifle out the back door of his residence. No fatalities or injuries were reported.

DiLorenzo later surrendered without incident. The alleged gunman was charged with first-degree reckless endangerment, a class D felony; and a count each of fourth-degree criminal possession of a weapon and prohibited use of a weapon, both class A misdemeanors. He was held at the Cattaraugus County Jail awaiting arraignment.

Nearby residents gathered a safe distance away around nearby Olean High School.

“Nobody was hurt,” said Capt. Blovsky. “Everybody’s happy now, except for him.”

“He was just distraught over something,” added Capt. Ireland. “We got a call from a person concerned and we made phone contact with him, and negotiators finally suggested he come out of the house, and he did.”

Capt. Ireland said he didn’t believe the alleged gunman was intoxicated at the time of the incident.

“We just tried to reason with him,” Capt. Ireland added, “tell him to come out, don’t harm himself, don’t harm anybody else.”