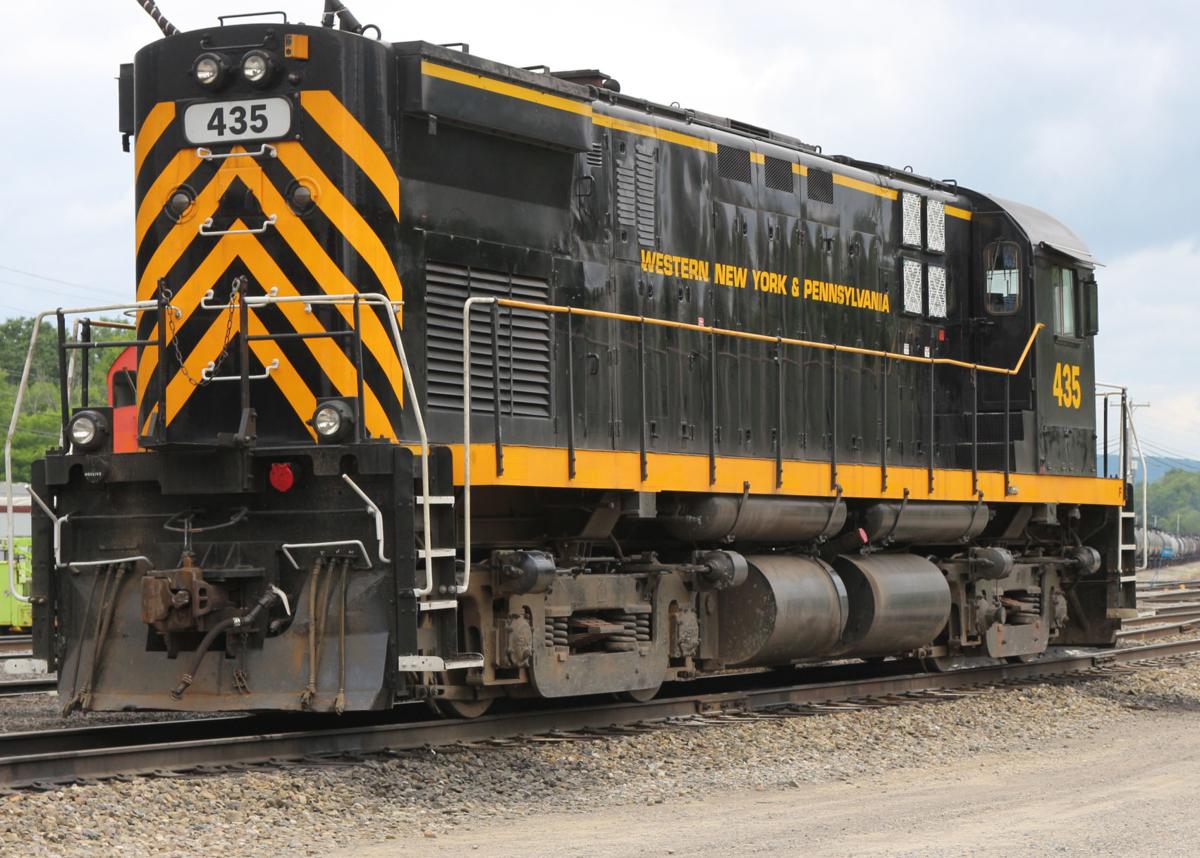 One of the many vintage American Locomotive Co. (ALCO) locomotives of the Western New York & Pennsylvania Railroad that rail fans are lining up along Constitution Avenue to photograph and video. 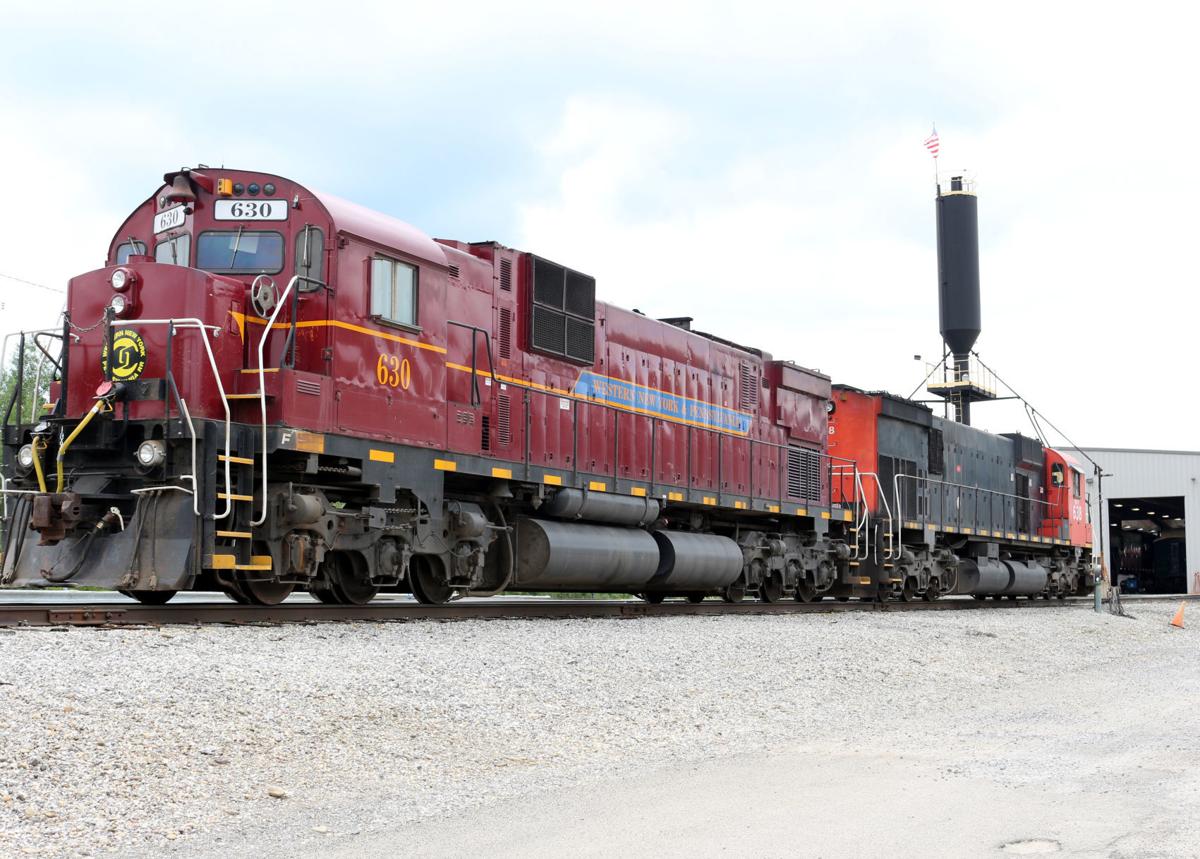 One of the many vintage American Locomotive Co. (ALCO) locomotives of the Western New York & Pennsylvania Railroad that rail fans are lining up along Constitution Avenue to photograph and video.

ALLEGANY — Railroad enthusiasts and fans of American Locomotive Co. engines have been popping up recently outside the Olean Rail Yards.

They line up along Constitution Avenue early in the morning, waiting to photograph and video many of the vintage Western New York & Pennsylvania Railroad’s ALCO locomotives outside the operating headquarters and maintenance center.

The company has 15 ALCOs, including a rare 1952 RS3m No. 506, which was purchased and refurbished three years ago. It had a distinctive blunt nose among ALCOs. It has since been painted black and yellow, one of the railroad’s color schemes.

The American Locomotive Co.’s maintenance center at the Olean Rail Yards is probably the best place to spot the greatest number of ALCOs at any given time.

The Western New York & Pennsylvania Railroad, a 190-mile shortline railroad stretching from Hornell to Meadville, Pa., is affiliated with the Livona Avon and Lakeville Railroad in Livingston and Monroe counties.

The Western New York & Pennsylvania also operates the north-south line through Olean from Machias to Driftwood in Cameron County, Pa.

Several ALCOs were in the Olean Rail Yards Friday afternoon, but no rail fans were parked outside along Constitution Avenue. They are mostly there mornings and early evenings to see if the locomotives are getting ready to move.

Friday morning, several rail fans from Illinois were among those lined up along Constitution waiting for a camera opportunity. They planned their vacation around visiting locations where they could view different locomotives and trains, according to one Cuba man who stopped to ask why they were gathered along the road.

Since the railroad doesn’t announce schedules, it’s a roll of the dice what ALCO locomotives will be moving or hauling freight.

Pelosi: Absolutely have to delay recess to pass relief bill

A video always beats a still photograph of your favorite locomotive — just check YouTube. A little diesel smoke and some motion is what the rail fans are looking for.

The ALCOs can be found around the globe, although the company dissolved in 1969, closing its Schenectady plant that January. Its designs were sold to the Montreal Locomotive Works in Canada.

This past January, the Daily Gazette newspaper of Schenectady marked the 50th year since the closure of the venerable locomotive works.

“Big engines and big wheels always were part of Schenectady,” the article reads. “They rolled out of the city’s massive American Locomotive Co. plant every year: locomotives that pulled train cars through large cities and small towns — passing mountains, rivers, forests and other parts of the big country.”

But in the age of the automobile and the development of the nation’s highway system, the need for railroad locomotives had fallen drastically in the latter 1960s.

“According to a story published in the Schenectady Gazette, purchases of U.S. locomotives had dropped to fewer than 1,000 in 1968 — in a market where buyers had purchased 4,500 units during earlier, peak years,” Daily Gazette noted in its January article. “The export market for locomotives was in an even more depressed state.”

Chris Hunter, curator at MiSci, the Museum of Innovation and Science in Schenectady, said that some ALCO workers were able to stay on the job repair locomotives, but the business was finished as an important part of Schenectady’s economy.

Yet the ALCO legacy lives on.

“There are still a fair amount of ALCO locomotives running,” Hunter said.