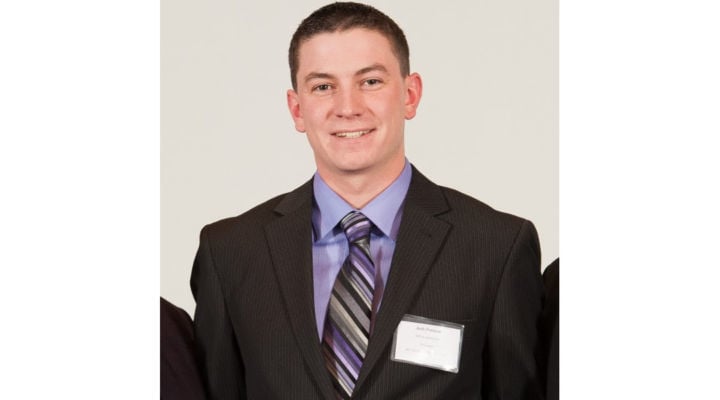 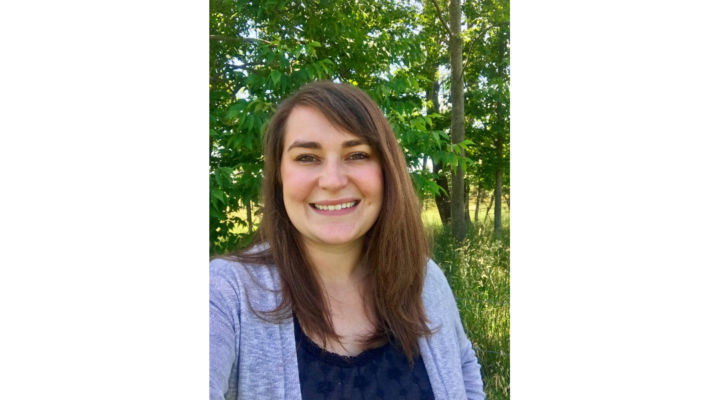 Two of the four specialists for the new agriculture program through Cornell University and the Cornell Cooperative Extensions have been hired and are already collaborating.

Besides Cattaraugus County, Allegany, Steuben, Chautauqua and Erie counties are participating in the SWNY Dairy, Livestock and Field Crops Program. Each county extension committed to help fund the program for three years.

Farmers in each of the five counties will have access to the agricultural team, which will respond to requests from the agricultural community, according to Richard Rivers, executive director of the Extension of Cattaraugus County.

It’s been four years since the Cooperative Extension of Cattaraugus and Allegany Counties dissolved and went their separate ways. Initially, Cattaraugus County sought to rebuild its 4-H program.

Now is the time to address the greater agricultural concerns of farmers, Rivers and others maintain. The SWNY Dairy, Livestock and Field Crops Program is the first step toward better serving the needs of a growing range of farmers in the five-county region.

The region generates about $2.29 for every $1 of income generated by the agricultural industry, according to Rivers. That means the total economic impact of agriculture in the five-county area exceeds $1.5 billion.

Cornell University, in partnership with the Cornell Cooperative Extension organizations in the five-county region, contributes to the SWNY team to offer producers access to affordable production education.

“The team is alive and well and here to help support the agricultural community,” Rivers said. “The two members are already collaborating. If we field a call here, we refer it to Josh and Katelyn. They’ve got vehicles, cellphones and computers. They don’t have to be in an office.”

Putnam was starting his fifth day on the job Tuesday and was headed toward Waterloo for a program on herbicide-resistant weeds. He has identified some of the first such weeds in Central New York.

In the SWNY region, Putnam will be working on integrated pest management, soil health, fertility, forage production and agronomy in row crop production.

A New York native who grew up on a family-owned dairy farm, Putnam has a bachelor’s degree in agronomy with a specialization in Spanish language from Wilmington College of Ohio. While attending college, he worked as a bilingual translator at a large dairy operation and later served as an assistant breeder at a swine facility.

Putnam has a master’s degree from Kansas State University, where he worked on herbicide-resistant weeds in row crop production. He specializes in corn, sorghum, wheat, alfalfa and soybean production.

Putnam and his wife, Jodi, assist with a dry hay production business, which they hope to fully manage and operate in the future.

Ironically, Putnam’s wife is a member of the Northwest New York Dairy, Livestock and Field Crops Program, where she is a forage specialist, serving farmers in 10 counties.

“Katelyn and I are both excited to help build this team,” Putnam said Tuesday. “The first thing we need to do is build trust and relationships. Cornell is not gone.”

Expect to see the two current members of the team at the Cattaraugus County Fair next week. “There are new ideas for growers,” Putnam said. “I’m excited to grow with everybody.”

Look for the team to be literally in the field — and collaborating with each other.

A website is in the plans and social media pages from Facebook to Twitter to Instagram will soon be readied as the agriculture team adds two more members, specialists to oversee dairy and livestock management.

While Cooperative Extension isn’t ready to give up on hardcopy paper newsletters yet, the new agriculture team recognizes that many more people get their information on their smartphones today and will emphasize information for that format.

“Just being in front of people, at board meetings and county fairs and farm tours” should generate more inquiries for the SWNY Dairy, Livestock and Field Crops Program, Putnam said.

“We want to meet people. We want to go to as many events as we can and get our names out there,”he said.

“This program is going to make a real impact,” Putnam said.

Rivers said the excitement and energy Putnam and Walley-Stoll have brought to the program are very positive.

“We’re going to take this and run with it,” Putnam said.

Walley-Stoll works with financial management, business summaries, production economics, business planning and market analysis, while working to identify the needs of the region. Walley-Stoll and her husband operate Stoll Farms in Cattaraugus. They have three young sons.

Raised on a dairy farm, she also writes a blog: “Her View From Home.” She received a bachelor’s degree in animal science and agribusiness from Cornell and a master’s degree in adult learning at SUNY Empire State College.